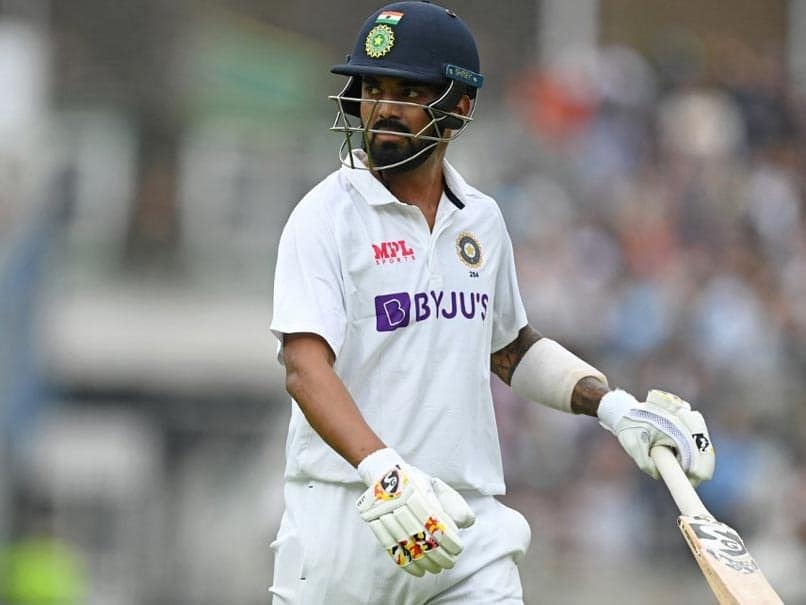 ENG VS IND: India opener KL Rahul, who missed their T20 series against South Africa due to a right groin strain, does not appear to be fit to play at Edgbaston against England. His participation in the rescheduled fifth Test of the 2021 series remains doubtful as per the latest reports. Rahul was all set to open along with Rohit Sharma against England but his injury means that India will have to find someone else to open the innings. Looking for more official betting sites in India for the upcoming match? Find them here.

Rahul, India’s vice-captain in all formats, was set to lead a young team against the Proteas before he got injured. BCCI named Rishabh Pant captain in his absence and has already led the team in two matches, with India losing both of them. While Rahul was withdrawn from the series keeping the England Test in mind, he might miss the match. This also means that the management will appoint a new vice-captain for the match, probably between Pant and Jasprit Bumrah.

“Team India Captain KL Rahul has been ruled out of the T20I series against South Africa owing to a right groin injury while Kuldeep Yadav will miss out in the T20I series after getting hit on his right hand while batting in the nets last evening.”

Both Rahul and Kuldeep had reported to the National Cricket Academy (NCA) in Bengaluru to continue their recovery.

Sources say that the diagnosis of Rahul’s complaint is not complete yet, resulting in the question of his further participation. He could even miss the white ball games if he fails to recover in time. The first batch of the Indian team will fly to England on Friday (June 16). The others, including coach Rahul Dravid, Pant, and Shreyas Iyer, on June 20.

This leaves India with only two opening options for the Test match, captain Rohit Sharma and Shubman Gill. While the management has wished to give Gill a chance in the middle order, injuries have not helped its cause. BCCI may name Mayank Agarwal as Rahul’s replacement but no official announcement has been made as of now. Stay tuned for our 100% FREE cricket tips and match guides from our professional betting tipsters.

India will play the fifth Test Match versus England from July 1 in Birmingham. India currently leads the series 2-1 after their impressive performance last year. Rohit Sharma will lead the side after Virat Kohli stepped down from captaincy after the Test series against South Africa.