ENG vs IND: Mark Wood ruled out of third Test 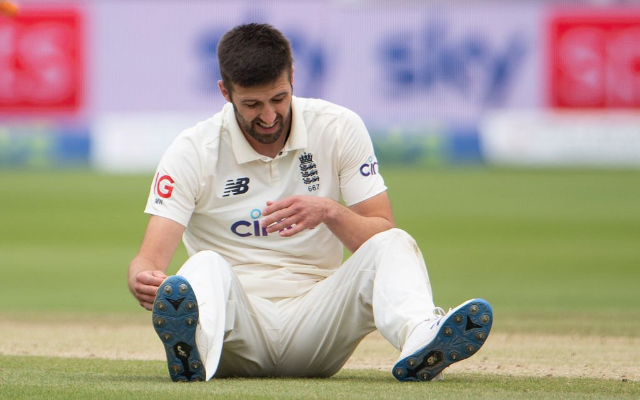 England pacer Mark Wood has been ruled out of the third Test against India at Headingley. Wood had suffered a shoulder injury while fielding in the second Test. In an attempt to stop the boundary from Rishabh Pant, Wood fell awkwardly on his shoulder.

He was seen heavily strapped and did not take the field on Day 4. On Day 5, he returned and bowled a short spell of four overs. However, it was clearly evident that he was not at his best. Wood will stay with the squad in Leeds and a decision on his availability on the remaining games will be taken after the third Test.

“He will remain with the squad in Leeds and will continue his rehab with the England medical team,” ECB said in a statement.

England’s campaign in the series has been jolted by injuries to key bowlers. They lost Jofra Archer and Chris Woakes before the start of the series while Stuart Broad was ruled out after suffering a calf injury in the first Test.

Check our bet365 mobile site review you will learn more about the app how it really works.

The hosts have added pacer Saqib Mahmood to the squad for the third Test. The pacer was in fine form in the limited-overs series against Pakistan and has the ability to swing the ball both ways at pace. England also have Craig Overton in the squad. It will be interesting to see who among the two gets a game in Leeds.

We have bbl cricket prediction and if you want to know how we predict matches read more here in our site.