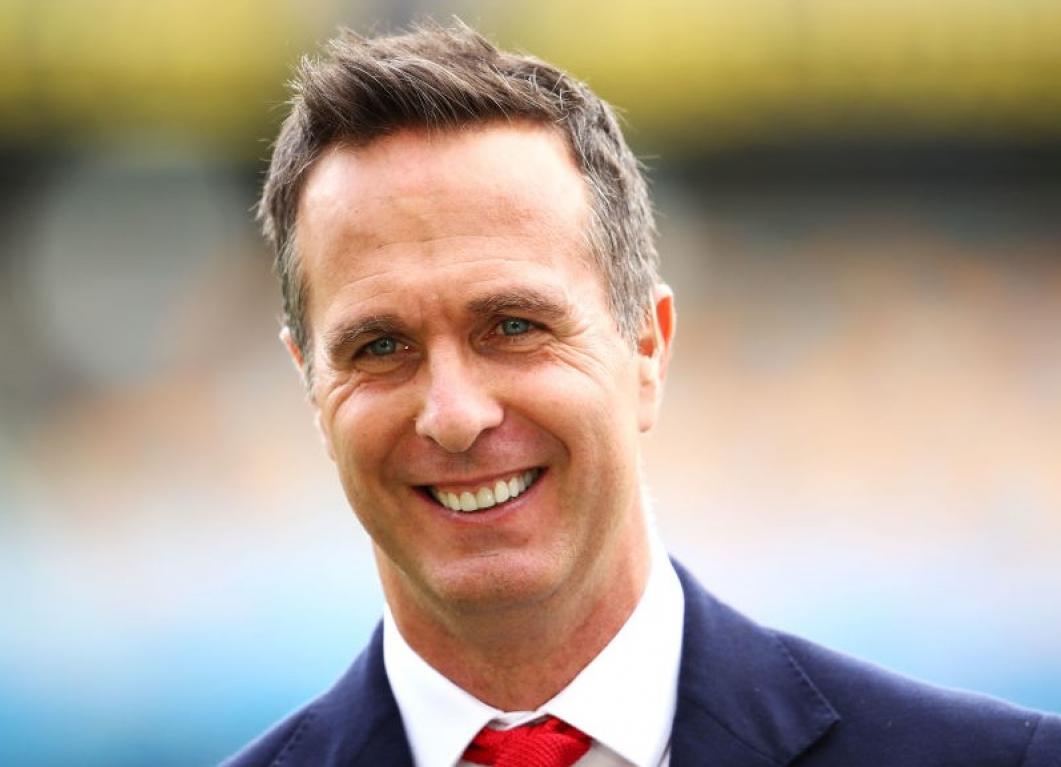 ENG VS IND: Former English cricketer, Michael Vaughan points out Shreyas Iyer’s troubles around the short ball in every format. He has even come up with his suggestion that Iyer needs to resolve this issue for his future. If he wants to continue playing for his national team then he needs to look like this. Currently, India is facing England in the rescheduled fifth test match. If you are searching for the best betting sites in India, you are in the ideal place!

And the middle order batter of the Indian team has lost his wicket in both the innings against short balls. Every time whenever he was coming to bat English bowler’s speed suddenly started increasing. They kept the length short for Shreyas Iyer in both the innings and successfully tarped him. And this has become a core plan from the opposite sides in a few series.

Shreyas Iyer has a very young career in test cricket as he debuted in late 2021. Just like other formats in the test also he playing the middle order batter role. He had played his initial four matches in a home series where he performed well. Seeing his performance in the home series, management continues with him as the middle order batter for the England tour. But the overseas conditions and quality bowling attack exposed his weakness. He scored 15 and 19 runs in the first and second innings respectively.

“Iyer has got a problem with the short ball, let’s not beat around the bush. No matter what he plays, T20, ODI or Test cricket, he is going to get bounced. If he goes to the T20 World Cup in Australia on those big wickets, guess what all the other teams are going to do to him. He’s got an issue, a real issue and for him to continue playing at this level, he’s gonna have to iron it out.”

Vaughan acknowledged this on Cricbuzz

Since IPL 2022 season Shreyas Iyer has been struggling to perform against the short balls. He had a lot of difficulties against Kagiso Rabada and Anrich Nortje in the IPL 2022. Then in the T20I series against Southam Africa, this pattern continued. Then in the ongoing test series, Brendon McCullum highlighted his genuine flaw against short balls. Talking about the match, India had the edge in the first two days in this test match. But they started seeming poor from the second innings.

Just like in the first innings once again most of the batters failed to put a decent score on the board. England bundled the entire Indian team in just 245 runs. But as India had a good lead they set a target of 378-run against England. Michel Vaughan has also admitted that India has a shortage of runs. He added that India must give a target of around 450. And his words are becoming true as England has not been facing any trouble to chase this target.

Read our free betting tips and guides, written by cricket betting experts, to find the right betting app for your situation.