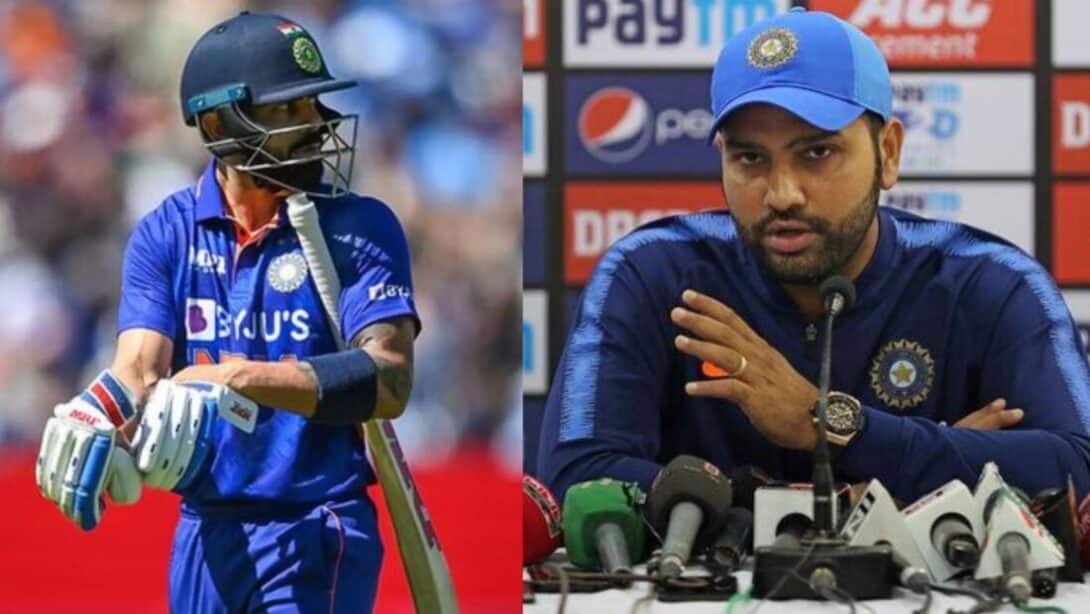 Hardik Pandya and Ravindra Jadeja were the top scorers, who scored 29 runs each. With this win, the hosts have leveled the series at 1-1. The third and final match, which will be a series decider, will be played on Sunday. Notably, the Indian bowlers once again did a decent job of restricting England to a below-average score of 246. Yuzvendra Chahal picked up 4/47, while Hardik and Bumrah picked up two wickets each. Discover more betting sites in India that are top-rated in the market and it has an amazing live betting platform. Have fun at home!

Speaking of the batting performance, it was a poor performance from India’s top four. Dhawan got out on 9 off 26 balls. While Rishabh Pant and skipper Rohit Sharma got out on ducks. The former Indian skipper played three good drives to collect boundaries but got out on 16 runs.

ENG vs IND: Rohit Sharma gets upset on the discussion of Virat’s form – Watch

However, it was another failure for Virat as he couldn’t do much with the bat. It led to various allegations from former cricketers and fans once again. Even during the press conference after the defeat, reporters repeatedly asked the Indian skipper about the struggles of Virat Kohli. However, when asked a constant question about Virat’s form by the reporters, Rohit seemed a bit upset. He said that there should not be a discussion or debate on his form. Skipper also said that the 33-year-old is a great batter and doesn’t need any kind of reassurance. Rohit said,

“I pointed to this in my last press conference as well that form keep going up and down. That is the part and parcel of any cricketer’s career. It can happen to any cricketer. Players like him, who have played for so many years, made so many runs, won so many matches, they only need one or two good innings.”

Furthermore, the skipper stated that the lean patch comes in the career of every player, but we shouldn’t forget how many runs, how many hundreds, and how many matches he has won for the country. On the other hand, the English skipper, Jos Buttler, also backed the former Indian skipper. In the post-match conference, he said, “I am incredibly surprised by the criticism he is getting.”

Both teams will now square off in the third and final match of the tour. Both teams have won one match each. The third game will determine which team will have the upper hand on this tour. Across the format, both teams have won three matches each. The third ODI will kick off on Sunday, July 17 at the Emirates Old Trafford, Manchester. Stay tuned for our 100% FREE cricket tips and match guides from our professional betting tipsters.