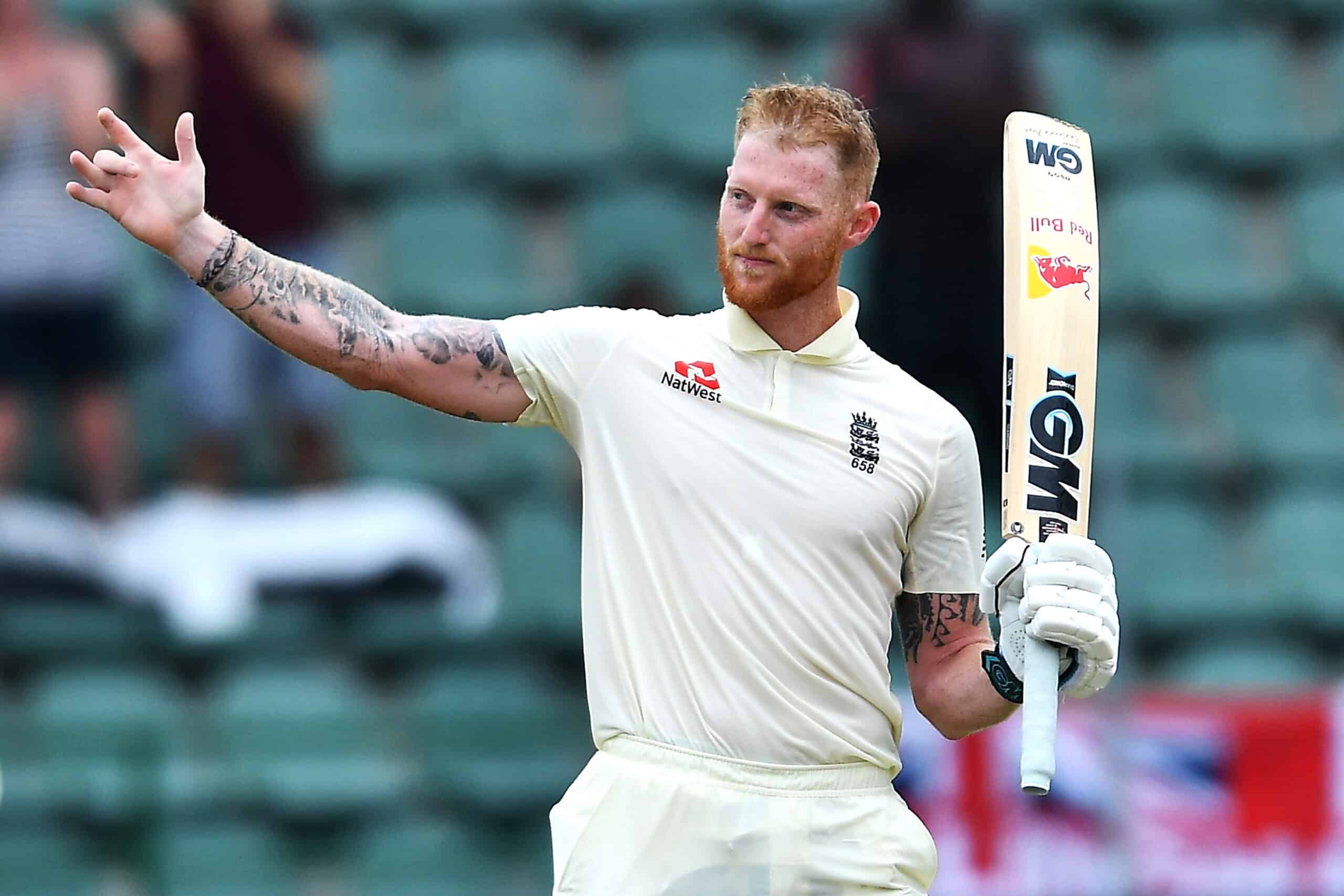 ENG VS IND: Former England captain Nasser Hussain has applauded England’s newly-appointed Test captain Ben Stokes and his captaincy skill. He feels that he is not influenced by his predecessors. The all-rounder, since being appointed as Test captain, has captained England to a convincing 3-0 win over New Zealand as well as a record-breaking win over India as well in the rescheduled fifth and final Test. Here are the top 10 betting sites in India that you can open on your mobile devices and enjoy competitive odds and all the features you can expect from a mobile betting site.

However, Ben Stokes was handed over the task of restoring the team to its earlier glory in the longest format of the game after Joe Root’s resignation from the post. While there is a long way to go, the veteran has certainly started off on a high note with an unconventional brand of red-ball cricket as well.

While talking about Ben Stokes’ leadership as ‘phenomenal,’ Hussain wrote in his column for the Daily Mail: “It is in the field where Stokes’ leadership has been phenomenal. He has been so impressive in the way he has gone about his job and in the fields he has set. Stokes doesn’t give a damn what anybody else says. He is doing it his way, to the extent of having Stuart Broad padded up as nightwatchman. When did you last see Broad play a defensive shot?”

While England’s aggressive approach to Tests has worked flawlessly, there might be times when it does not pay off. However, the high-risk approach is yet to be tested in overseas conditions as well as on challenging and deteriorated pitches also.

While talking about that, Nasser Hussain shared, “Just as Eoin Morgan’s white-ball side did, this Test team will cross the line occasionally. They will get it wrong but they will never doubt the road they are doing down and they will keep on doing it in their own way. Long may it continue.”

However, England will take on India in the white-ball series now and then they will host South Africa for an all-format tour, beginning later this month as well. Read Mobile Bet365 reviews here and learn more about how online betting works with this app. Try it out now!