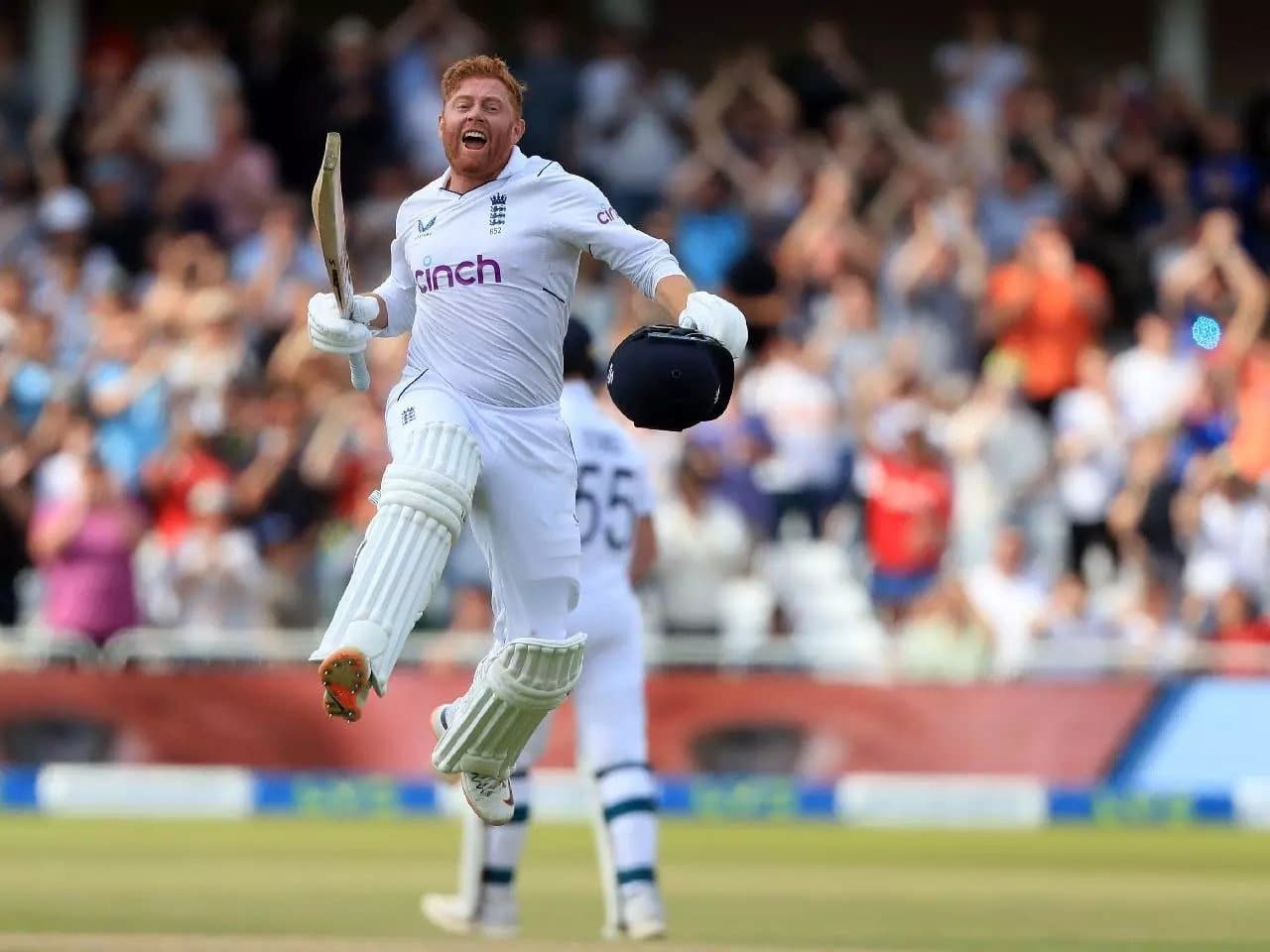 ENG VS IND: After eyecatching performances in the fifth England-India Test match, Jonny Bairstow and Rishabh Pant have made significant gains in the ICC Men’s Test Player Rankings. Meanwhile, Virat Kohli, who is going through a torrid phase, fell out of the top 10 batsmen after a long time.

Discover more betting sites in India that are top-rated in the market and it has an amazing live betting platform. Have fun at home!

Jonny Bairstow was awarded Man of the Match for his twin centuries against India. His fourth innings effort helped his team chase down a mammoth 378 in the fourth innings. He is arguably in the form of his life and the same is being reflected in the ICC Player Rankings. The Yorkshire-born batsman has seen a meteoric rise after being 47th on the batter’s list before New Zealand’s tour of England. Four centuries in the next four matches have put Bairstow at the tenth position in the rankings. Bairstow seems to have rediscovered his mojo in Test cricket after adopting a fairly aggressive approach at the crease. Some of his hundreds this year read 113(158), 136(92) and 162(157). Stay tuned for our 100% FREE cricket tips and match guides from our professional betting tipsters.

How can you speak of aggressive batting and not mention Rishabh Pant? On the back of his century and half-century against England, the wicketkeeper-batsman has achieved his highest ever position among batters in the ICC Player Rankings. He currently occupies the fifth position. Pant helped India recover from 98/5 and took them to very good first innings score along with fellow centurion Ravindra Jadeja. He counter-attacked his way to a brilliant 146. He also scored a half-century in the second innings after yet another top-order failure.

ENG VS IND: Virat Kohli Falls Out of the Top Ten in Rankings

Virat Kohli’s ill-luck with the bat continued in Birmingham as he failed to put up a notable score in either of the innings. While he was caught up in two minds during the first innings, the second innings saw him get out to a snorter of a delivery. His tally of 31 runs means that he is no longer in the top ten batsmen around the world. He has dropped down three places to occupy the 13th position.

Joe Root continues to make merry at the peak of his powers. His run at the top of ICC Men’s Rankings continues after his 142* in the fourth innings versus India. He also is currently the highest run-getter in the 2021-23 World Test Championship. He also made the list of twenty highest-rated batsmen in cricket history with 923 points.

Veteran English seamer James Anderson has gained a solitary place to occupy the fifth position in the bowlers’ rankings. He took a fifer against India in the fifth Test and finished the series with 17 wickets to his name.

Looking for legal betting apps? We got you covered! Here, we also bring you betting site reviews that are primed to offer a rewarding and safe wagering experience.