Home » News » ENG VS IND: “India put the IPL before Test cricket”- Former England Pacer Accuses the Indians of Prioritizing the IPL Ahead of Test 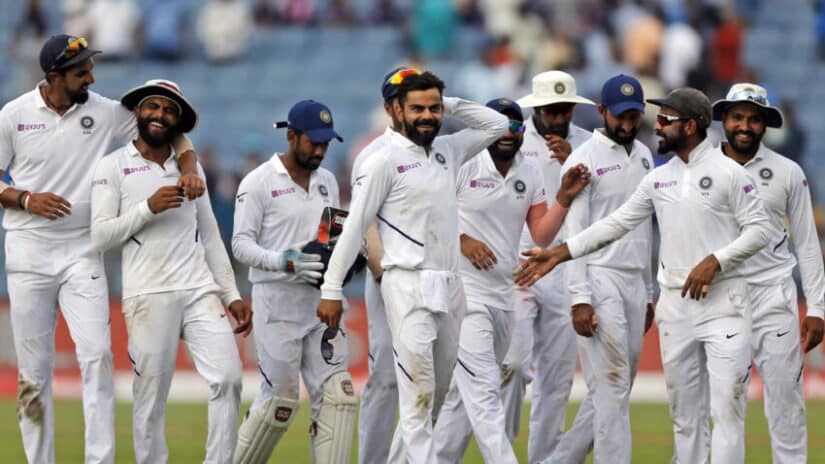 ENG VS IND: Without a doubt, the Indian Premier League is one of the biggest sports leagues in the world right now. The level of competition it brings to the table sometimes overshadows the ICC tournaments as well. But it is also true that since its inception, many former cricketers and cricket pundits have criticized the cash-rich league. But despite all those statements, the IPL has now grown to be among the best sports leagues across the globe. Looking for new betting sites in India? We got you covered! Here, we also bring you betting site reviews that are primed to offer a rewarding and safe wagering experience.

However, this season as well, the IPL has taken giant steps when the IPL media rights were sold for a whopping amount of Rs 48,380 crore. On the other hand, the league has given many superstars to the world of cricket. That is the reason every cricketer wants to play in this marquee league at some point in time. However, we have seen many times that many former English cricketers always try to criticize it. And now a former English pacer has targeted India for the IPL.

ENG VS IND: “It was laughable when the cancellation was blamed on Covid” – Paul Newman

Former English pacer Paul Newman has slammed the Indians. In a discussion about the fifth and final rescheduled test between India and England, he said that the Indian team gives priority to the IPL over Test cricket. He also stated that the Indians were not keen on finishing the fifth match last year. Newman wrote in his column for the Daily Mail UK,

“They let down the paying public and Test cricket by pulling out of the final game on the morning of the match. It was laughable when the cancellation was blamed on COVID concerns. And a game India never wanted to play was abandoned when they put the IPL before Test cricket and set a dangerous precedent,”

He also added that this game should’ve been done last year itself. But they let everyone down. This is not the first time the former England captain, Michael Vaughan, has accused the IPL of postponing the final Test. After the cancellation of the scheduled event last year on September 11, he tweeted,

“IPL teams chartering planes .. 6 days quarantining required in the UAE .. 7 days till the tournament starts !!!! Don’t tell me the Test was canceled for any other reason but the IPL.”

India will play England in the fifth and final test on Friday, July 1. The match will start at 3 pm IST at Edgbaston, Birmingham. The visitors are leading the series 2-1 and need this win to win the series.