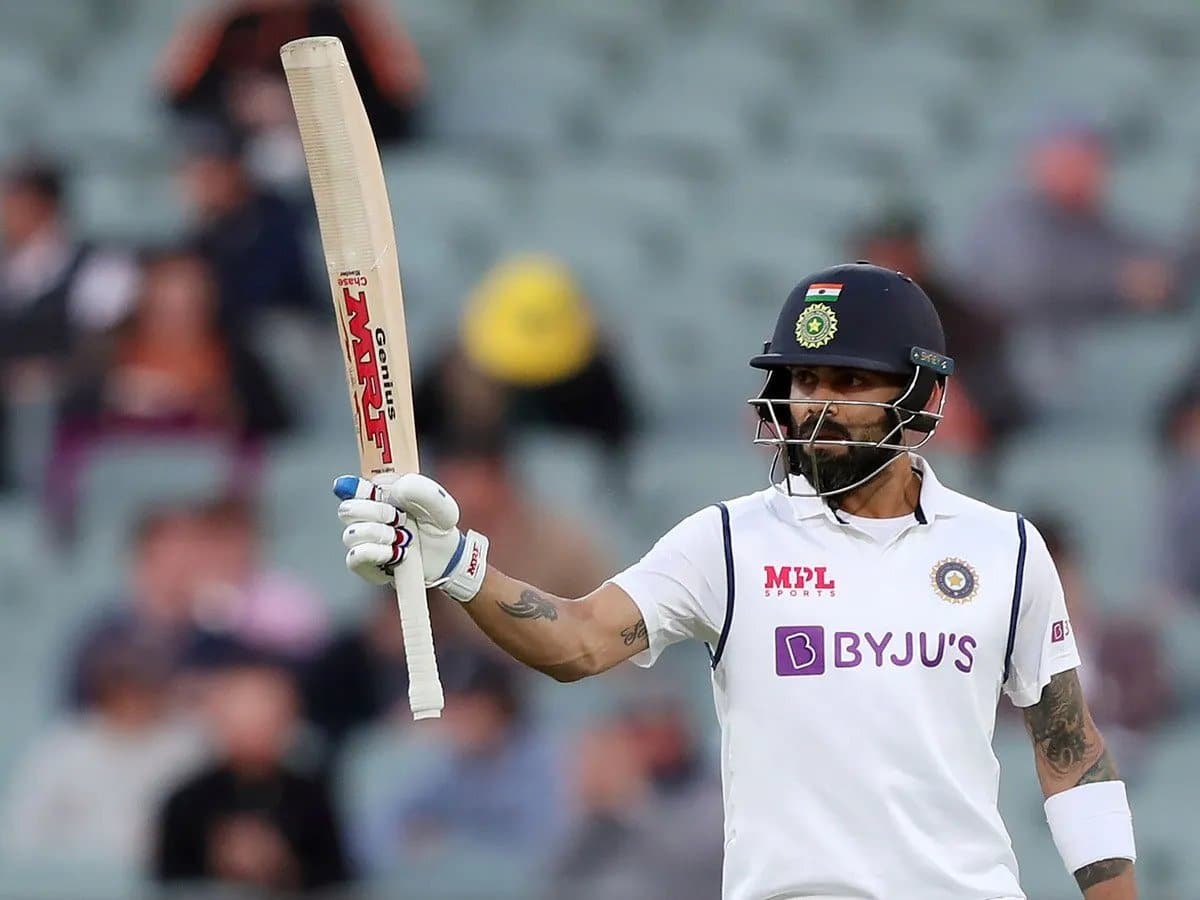 ENG VS IND: It’s been around three years since India’s first-ever day-night Test match in Kolkata. Despite the historic milestone that it represents, that game is more remembered for Virat Kohli’s 70th and last international hundred. The star batsman has not been among runs for quite some time now and questions have been asked about his place in the side. Bet online by checking more new betting sites in India for the upcoming match here on our site.

Kohli’s tally of a mere 31 runs in the fifth Test match versus England has not helped his cause. However, the Indian batsman has earned the backing of former cricketers as well as the management despite an extended run of poor scores. Another ex-cricketer, Rashid Latif, has put his weight behind Kohli in a recent interview. Speaking on the YouTube channel ‘Caught Behind’, Latif revealed that he too was waiting for the middle-order batsman to come back to form.

“I do believe he will come back. I have some hopes.”

Latif is of the opinion that the cricketing world needs Kohli because of “the way he plays”. He is a fan of Kohli not holding back from expressing his emotions in the face of his opponents. He talked about his altercation with Jonny Bairstow in the match against England. According to Latif, these are signs that their attitude and confidence are still there for Kohli. It is just a matter of channeling those on the field. Latif also praised Kohli’s commitment to the team. He likes how he supports his teammates and stands up for them in times of adversary. If you want to see more VIP betting tips and match guides from our experts then head to the main betting tips page to help you find your best bet of the day.

Virat Kohli already has the third most international centuries in cricket. He is just one short of the second-placed Ricky Ponting. However, the wait for him to equal Ponting’s tally has been ridiculously long, by his standards. While every sportsperson goes through a dip at some point in his or her career, a slump as prolonged as this one makes us wonder if there is something that is going drastically wrong. Kohli’s batting average has fallen below 50 in Tests as he has failed to convert starts time and time again.

Meanwhile, Latif has no doubt that Kohli will finish as one of the greats of the game. He even mentioned that his name would be “at par” with Sachin Tendulkar and Don Bradman. No one would have doubted these words a few years ago, when King Kohli was reigning supreme across formats. He was the only batsman to average above 50 in all three formats of the game at the same time. The record still stands today, but the average has fallen.