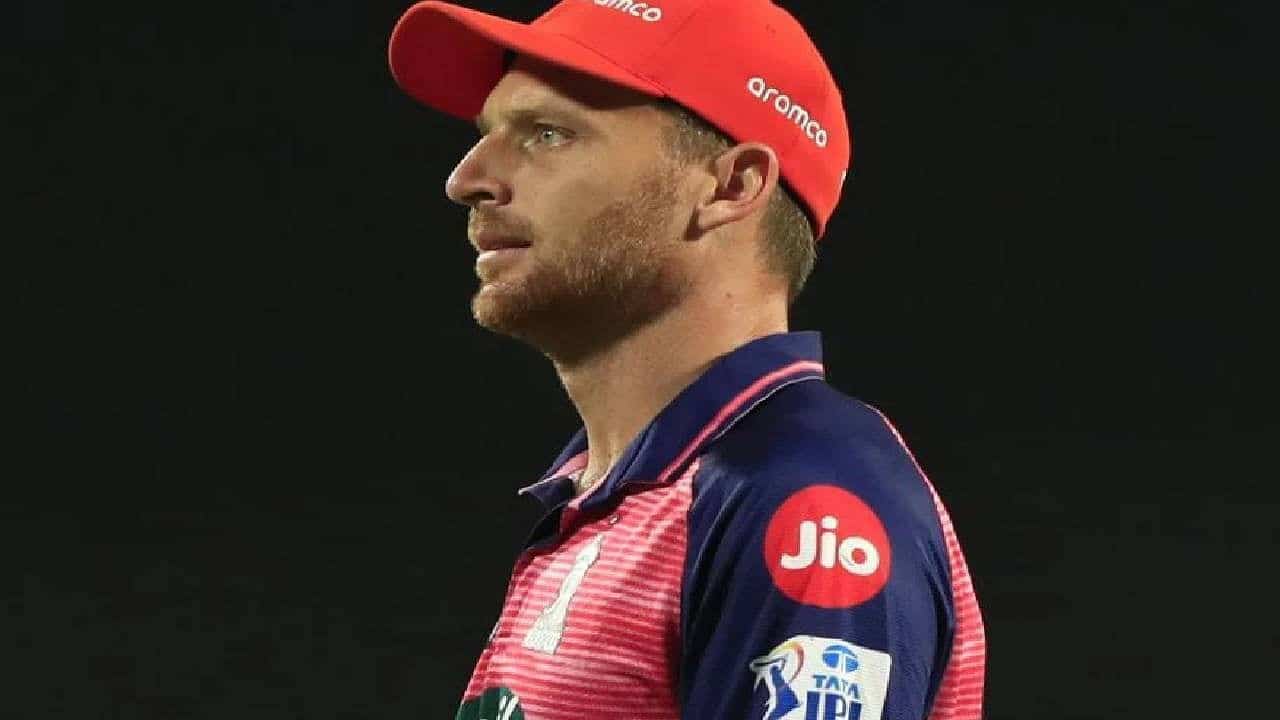 He has been an absolute stealer against all the teams he had played in this recent times. From IPL 2022 to England’s highest-ever ODI total, Jos Butler has contributed everywhere. In the IPL 2022 season, Butler won the orange cap. After the league, he gets into the English team for an ODI series against Netherland. There he broke many records in the very first match of the series.

Rassie van der Dussen said that he is in the form of his life, by his own account as well. Then van der Dussen talked about his place in Rajasthan Royals teams. He stated that Jos Butler has a platform at Rajasthan Royals to play freely. And he utilized this very well as he took the game far away from the opposition. As an opener, he got all the skills along with his form to become a match-winner for his team.

“In this England side, he’s more of an impact player than a banker, he has that role to take the game forward. He’s probably the closest to AB that I have seen in terms of an all-round game, where he hits (the ball) and what he can do,”

van der Dussen added that it is difficult to see how his new role in England team would affect him. Maybe the captaincy pressure will weigh him down, as per Dussen. Then further described that it becomes easier to play when a player has clear instructions. But with the captaincy tension, there will be a bit more pressure on him. But the former English captain Eoin Morgan has already given his verdict on Jos Butler’s form after getting the captaincy role.

He said that he had seen Butler in this situation and he knows it will not affect his form in any way. Moreover, Jos Butler will start his full-time captaincy in the English team on July 7. And his new journey will start against a strong Indian team in a T20I match. Talking about his recent performances in international cricket so, he has performed exceptionally.

In his last ODI series against Netherland, he scores 162 and 88 runs. He did not get the chance to bat in the second ODI game. Although it was not a strong enough team India will be a strong contender. It will be interesting to see Jos Butler against Indian bowlers in his position in England cricket.