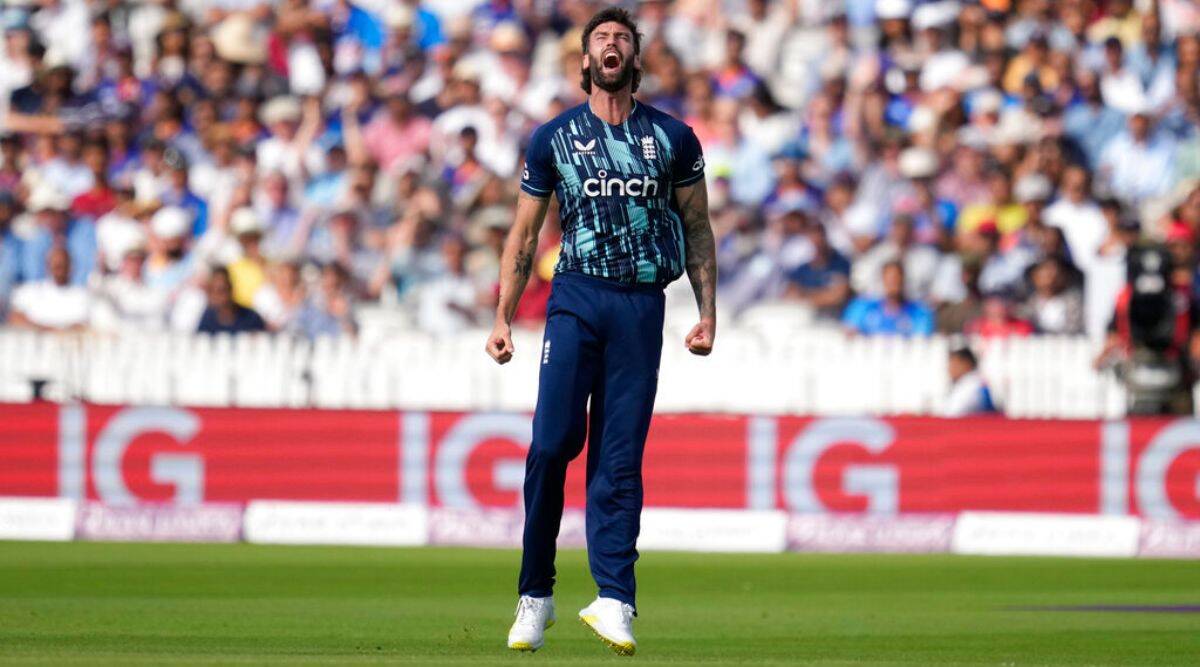 ENG VS IND: After England defeated India in the second ODI at Lord’s on Thursday, the overall ODI series is now tied at 1-1. Now it all comes down to the series finale on Sunday, July 17th. Reece Topley bowled England’s most significant ODI figures and helped his team win the game. Discover more best sports betting sites in India that are top-rated in the market and it has an amazing live betting platform. Have fun at home!

Topley’s career-best 6-24 disrupted the Indian batting order and helped England defeat India by a whopping 100-run margin. With six-wicket hauls from Bumrah and Topley, the fast bowlers have dominated this series so far. But Yuzvendra Chahal made his mark yesterday, recording the best ODI bowling figures for an Indian at Lords.

India’s batting order collapsed in the second match of the series, just as England’s did in the first ODI. English and Indian seamers are doing everything possible to demolish the world’s best batting orders. With the series level at 1-1, the third ODI on Sunday promises to be thrilling.

The 6ft 7in tall English fast bowler made his ODI debut against Australia in 2015. Topley took 16 wickets in ten matches and was dropped. After a four-year break, the left-arm bowler was recalled in 2020 for a one-off match against Ireland. After that, he was given a chance to play two of the three ODIs in India. He has now dismissed Indian opener, Shikhar Dhawan, twice.

Indian batsmen tend to struggle against left-arm seamers, and this time it was Reece Topley who harmed the Indian batting order. His six-wicket haul from last night included the dismissals of Rohit, Dhawan, the in-form Suryakumar, and three tailenders. With his heroics in the second ODI, the tall English bowler surpassed Paul Collingwood’s 17-year-old record and recorded the greatest figures for England in the 50-over format, 6-24. Here are the ten best betting apps you can download on your mobile devices and enjoy competitive odds and all the features you can expect from a mobile betting app.

Paul Collingwood, who is currently England’s assistant coach, will be happy for Reece Topley for breaking his record.  Collingwood also dismissed six Bangladesh hitters for 31 runs in ten overs at Trent Bridge during his England career. Topley beat the mark set by his own coach with his 6-24 in 9.5 overs.