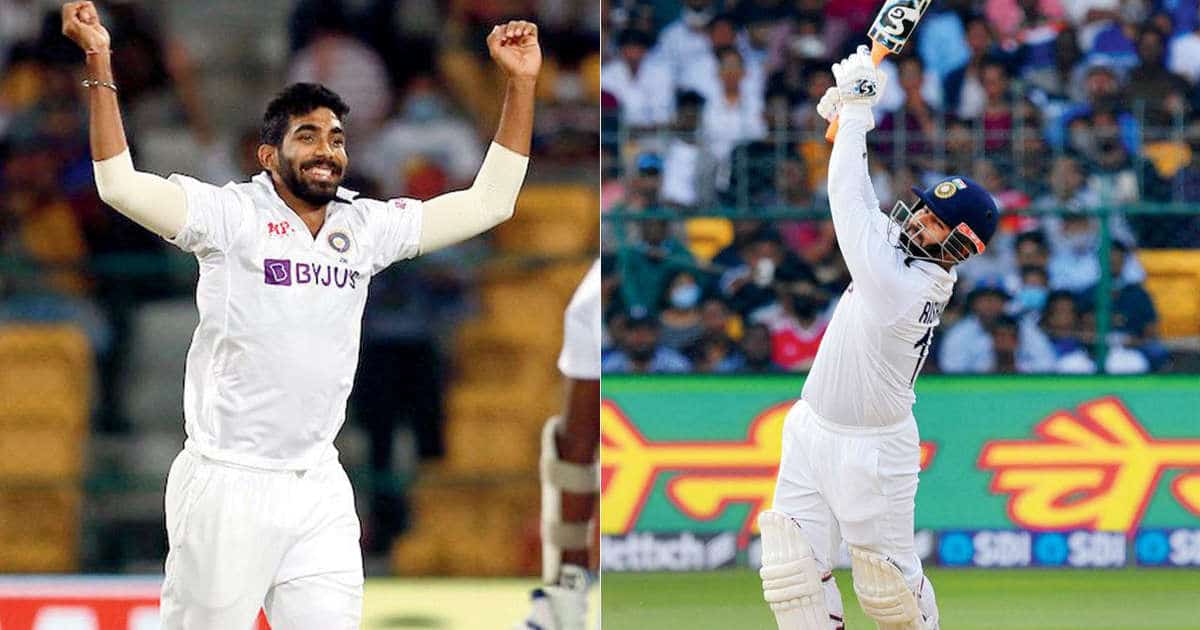 ENG VS IND: The fifth and final rescheduled Test between Team India and England will begin on July 1 at Edgbaston. Virat Kohli, Rohit Sharma, and other members of the Indian cricket team have already started hitting the practice nets. On June 22, prior to the practice, Kohli was spotted giving a stirring address to the players. Bet online by checking more legal betting sites in India for the upcoming match here on our site.

In the current five-match series, India is in the lead 2-1. After numerous players from the visiting camp tested positive for the coronavirus, the last Test was postponed until this year. To win their first series in England since Rahul Dravid’s team did it in 2007–08, India will need either a victory or a tie.

On June 23 at 3.30 IST, Rohit Sharma and the team will play a practice match against the Leicestershire team. Before facing England on July 1 in the 5th Test, India will only play one exhibition game. And now for the twist.

In this exhibition match, at least four Indian players would compete against their country instead of for it. For the practice match between Leicestershire and India, players like Cheteshwar Pujara, Rishabh Pant, Jasprit Bumrah, and Prasidh Krishna will be present on the Leicestershire team. This agreement was made by the BCCI, ECB, and LCCC, according to reports.

“India superstars Cheteshwar Pujara, Rishabh Pant, Jasprit Bumrah, and Prasidh Krishna will all team up with the Leicestershire squad. Which is captained by opening batsman Sam Evans. LCCC, BCCI, and the ECB have all agreed to allow the four players from the visiting camp to be part of the Running Foxes side, in order to allow all members of the traveling party to participate in the fixture (subject to fitness). The match will be played with 13 players per side to provide further flexibility.”

The England club said in a statement

Virat Kohli missed practice on June 22, which was also reported. Not to mention that he was present on June 21 when the team trained. There were rumors that Kohli might be having an infection with Covid-19, but team insiders shot them off. The fifth Test against England will undoubtedly feature Kohli on the field. The Men in Blue will have the chance to establish themselves in the new conditions for the crucial fifth Test during the warm-up game.

After defeating the hosts by 157 runs in the fourth Test at the Oval last year, the tourists are up 2-1 in the series.