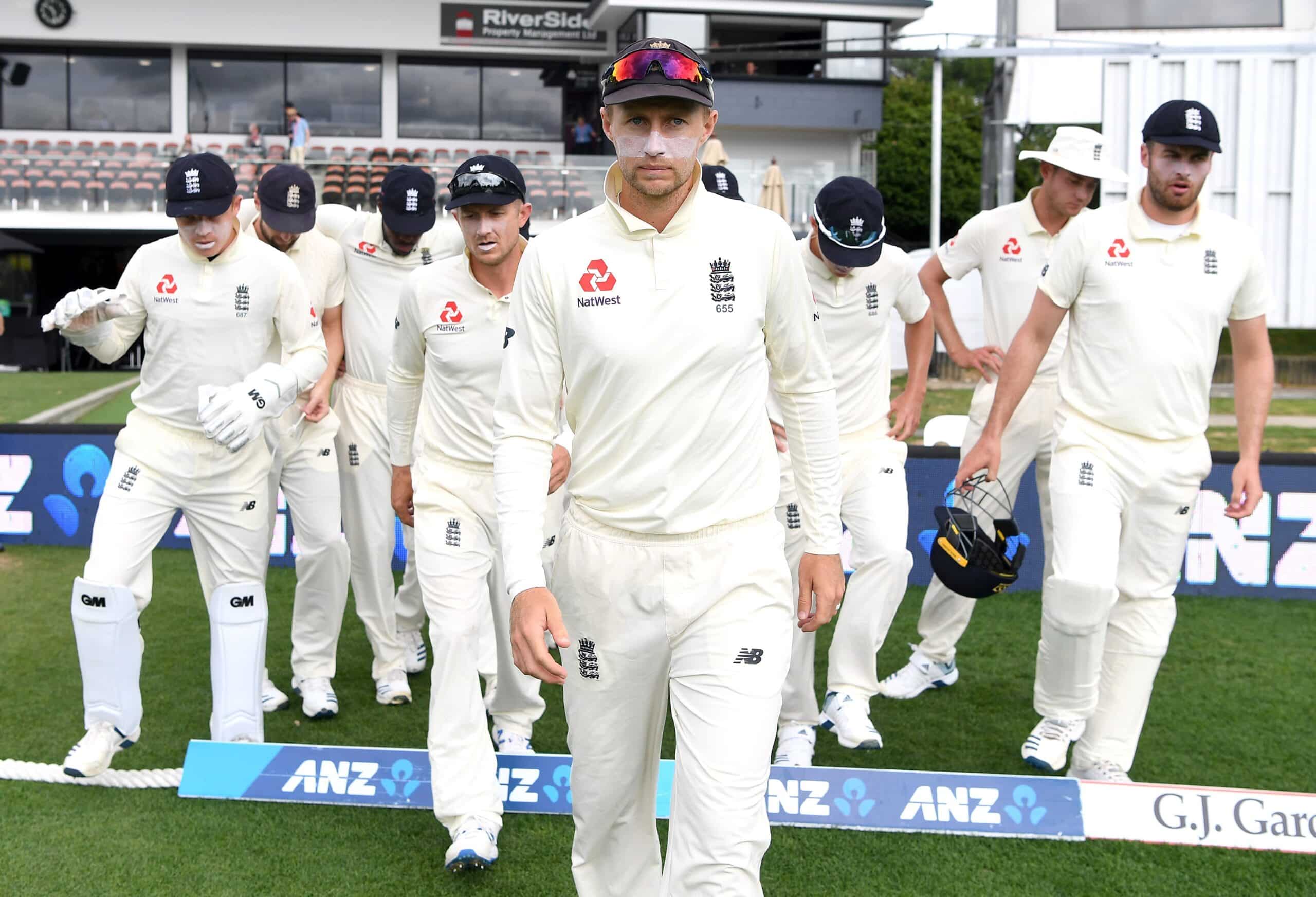 ENG VS IND: England Cricket Managing Director Robert Key opined on the progress made by Ben Stokes and Brendon McCullum with the team in the longer format. Key has also admitted that he never thought it would work to this level and he is also excited for them to take it further as well. Seeking for the official betting sites in India? Learn how to find the right one for you and explore your sports betting options.

Since Ben Stokes and Brendon McCullum have been appointed as England’s Test captain and coach respectively, they have won all four Tests as well. The duo has inspired the team to chase all four victories in as many Tests while chasing totals of over 250 in each of them as well. They have also played a fearless brand of cricket, which was otherwise missing in the previous regime.

While speaking to the BBC Test Match Special, Key shared that their unexpected progress has been wonderful. The former middle-order batter has also said that the name “Bazball” discredits England’s progress and said that it’s attributed to a change in the players’ mindset as well.

ENG VS IND: England made headlines with their aggressive approach

He said: “I never thought it would work like this. There will be times when it won’t work, but for now it’s been fantastic to see. I’m not mad on Bazball the phrase. It’s not something I particularly enjoy because it devalues what Ben and Brendon have done. They’ve been so premediated almost and methodical in the way they’ve spoken to people and that’s what’s made the difference and let them get to this point which is so much more than, ‘oh, we’re just going to go out there and look to be positive and play a few shots’.”

However, of the four run-chases, the England players also completed their highest run-chase ever in Test cricket, chasing down 378 against India in the rescheduled fifth and final Test at Edgbaston in the fourth innings to draw the five-match rubber 2-2 as well.

Key further added: “I saw it as though I had two choices. Did the England team, the Test team in particular, need someone who was going to be like a drill sergeant, a real hard taskmaster who’s going to be really tough on them and try and drive them in that way? I felt they needed someone to just take the pressure off them a little bit.”

England will next play a Test against South Africa at home in a three-match Test series, starting August 17.