Home » News » ENG VS IND: “Rohit Is Looking Good But The Big Score Has Not Come”, Aakash Chopra

ENG VS IND: “Rohit Is Looking Good But The Big Score Has Not Come”, Aakash Chopra 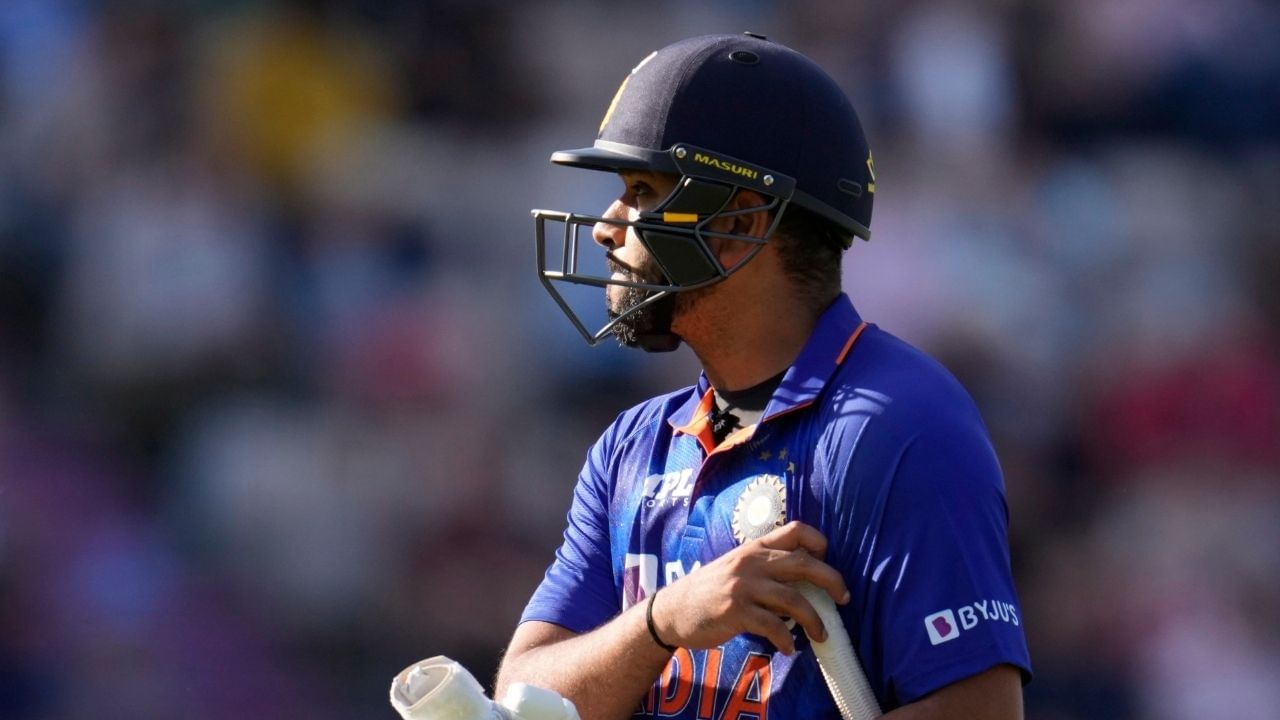 ENG VS IND: For the first One-Day International between Team India and England, which will be contested at The Oval on Tuesday, July 12, Aakash Chopra has provided his predictions. The Men in Blue enter the ODIs after winning the last T20I series between the two teams 2-1. With well-known players like Ben Stokes, Joe Root, and Jonny Bairstow rejoining the England group, the hosts will be a different animal in the ODI series. Here are the top 10 betting sites in India that you can open on your mobile devices and enjoy competitive odds and all the features you can expect from a mobile betting site.

Aakash Chopra projected that Team India’s batsmen Rohit Sharma and Shikhar Dhawan would contribute significantly in a video posted on his YouTube channel.

ENG VS IND: “Dhawan Has Been Waiting”: Aakash Chopra

“Dhawan and Rohit, both openers, will score more than 75 runs together. Rohit is looking good, but the big score has not come. Dhawan has been waiting, he has also been made captain for the Caribbean tour.”

The former cricketer-turned-commentator anticipates that the 2019 Cricket World Cup champions will include runs from Phil Salt and Joe Root.

In the six one-day internationals he has played so far, Salt scored 352 runs at a respectable average of 58.66, with the highest score of 122 against the Netherlands. Root, whose last ODI came on July 4 last year against Sri Lanka, will look to translate his red-ball success to limited-overs cricket. Yuzvendra Chahal and Moeen Ali, according to Aakash Chopra, will have a field day with the ball.

“My second prediction is that Phil Salt and Joe Root will together score more than 75 runs; that’s what I feel. Phil Salt plays well in ODI cricket and played well against the Netherlands. Joe Root is coming back after a year in ODI cricket. I expect him to score runs, the guy likes the Indian attack a lot in any case. Chahal and Moeen will together take four or more wickets. So you can expect wickets from Chahal, Moeen, and Jaddu here. I am going with England to win one more time.”

The commentator predicted England would start the three-match series with a 1-0 lead. Says Aakash Chopra. The last time these two teams faced off in an ODI series was in March 2021, with Team India winning 2-1 at home. When the Men in Blue last played an ODI series on English soil in 2018, they were defeated by an identical margin. Read Mobile Bet365 reviews here and learn more about how online betting works with this app. Try it out now!