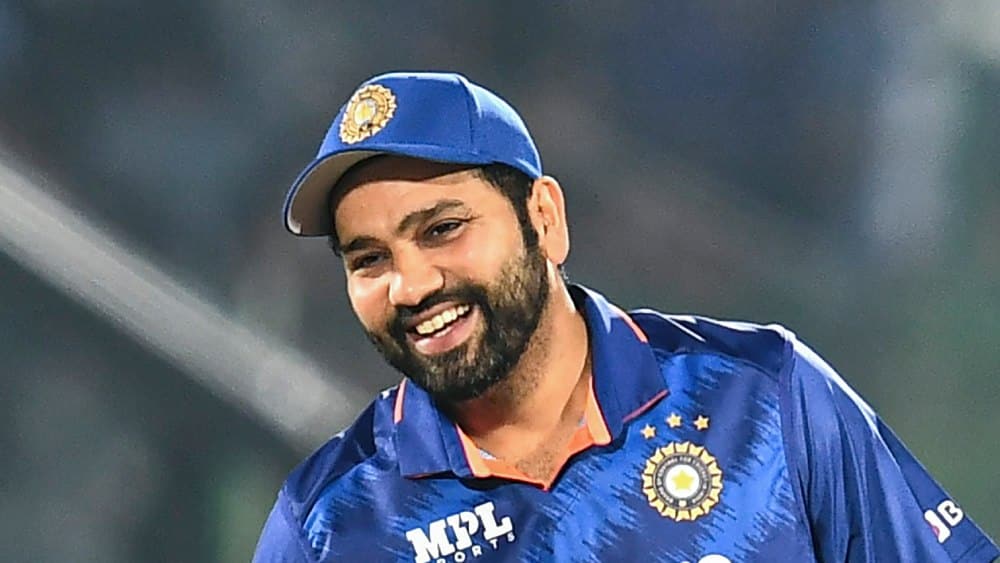 ENG VS IND: On Thursday, Rohit Sharma became the first captain to win 13 consecutive T20I games. The record is set by the Indian captain following India’s 50-run victory against England in the opening Twenty20 match of the three-match series on Thursday at Southampton’s Rose Bowl. It is important to note that since taking over as India captain full-time when Virat Kohli resigned, Rohit is yet to lose a T20I match. If you are searching for the best betting sites in India, you are in the ideal place!

Beginning with the series against Bangladesh, Rohit led India to victories over New Zealand, the West Indies, Sri Lanka, and England during his 13-match winning streak. Regarding the match on Thursday, Rohit-led India put on an all-around performance to take a 1-0 series lead over England. Before being dismissed by Moeen Ali, Rohit, who had rejoined the India team after being forced to miss the fifth Test against England because of a COVID-19, scored 24 runs off 14 balls.

During his brief stint, he scored five fours. Hardik Pandya, who guided India to a T20I series victory over Ireland, made an all-around effort to aid his team in a very simple victory. With the bat, Hardik scored 51 runs in 33 balls. Here’s the most reliable source of our free betting tips created to help Indian punters get the most out of their cricket wagers.

Six fours and one six were part of his knock. With the ball, he produced 4/33 in stats. He got rid of Sam Curran, Liam Livingstone, Jason Roy, and Dawid Malan, among others.

ENG VS IND: “Great Performance From Ball One”: Rohit Sharma

This form in white-ball cricket is encouraging for Indian cricket as India will be traveling to Australia later this year for the ICC T20 World Cup 2022. In the meantime, Rohit discussed India’s formula for success in cricket’s shortest format during the post-game briefing.

“Great performance from ball one. All batters showed intent. You got to make use of those six overs in the powerplay. You got to back yourself in this game, sometimes it comes off, sometimes it doesn’t. I was impressed with his (Hardik) bowling. Of course, his batting is there for us to see. Sometimes it does swing in the evenings, and we wanted to utilize that. We were sloppy on the field. Those catches should have been taken.”

Rohit spent more than a week in isolation before returning to training barely three days ago. He anticipates a fierce rivalry between the two teams. But as he continued to speak during the post-game press conference on Wednesday in Southampton, Rohit acknowledged that it was ‘hard to watch from the sidelines’ during India’s loss in the fifth Test.