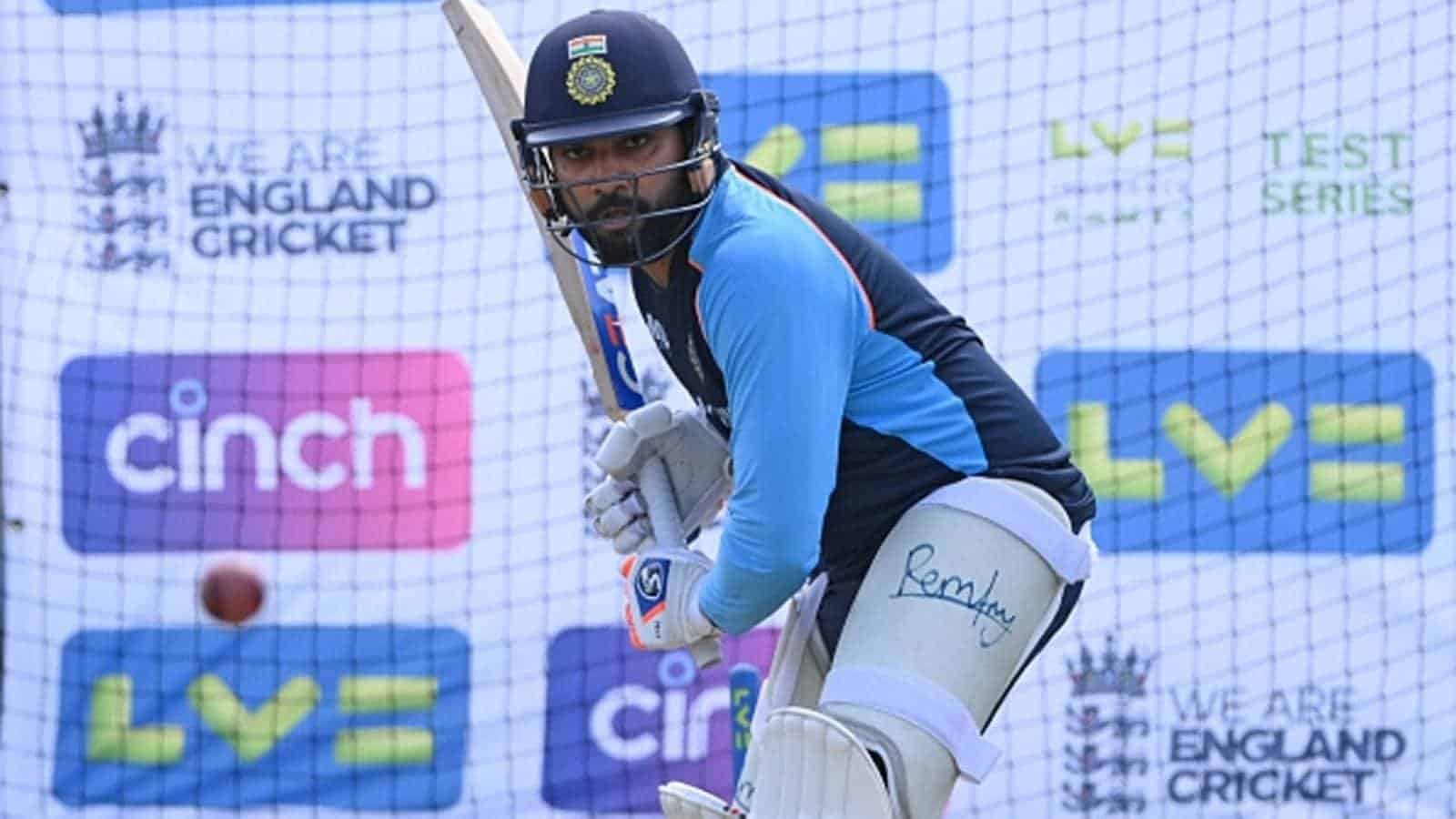 ENG VS IND: Rohit Sharma, captain of the Indian team, is a doubtful starter for the fifth Test match against England after testing positive for Covid-19. He is currently under quarantine in the team hotel. Here are the top 10 betting sites in India that you can open on your mobile devices and enjoy competitive odds and all the features you can expect from a mobile betting site.

“Team India captain Mr Rohit Sharma has tested positive for COVID-19 following a Rapid Antigen Test (RAT) conducted on Saturday. He is currently in isolation at the team hotel and is under the care of the BCCI Medical Team. An RT-PCR test will be conducted on Sunday to ascertain his CT value.”

BCCI made the above announcement after the end of the third day’s play in the ongoing practice match. India is playing against Leicestershire ahead of their Test match versus England. Batting in the first innings, Rohit made 25 runs before he got caught out. He did not bat in the second innings of the game.

The protocols for the ongoing England-New Zealand Test series state that a player testing COVID positive has to undertake a quarantine of five days. If the England-India series follows the same rules, Rohit may not start for India on July 1. Read Mobile Bet365 reviews here and learn more about how online betting works with this app. Try it out now!

ENG VS IND: India’s Squad for the Fifth Test

The Indian team is already without the services of opening-batsman KL Rahul. Ravichandran Ashwin too recently joined the squad after he was tested Covid-19 positive earlier. Like in Rahul’s case, India has not yet named either a replacement or a backup for Rohit Sharma.

The Indian management had confirmed earlier that Shubman Gill would open with Rohit. But in his absence, the management will have to look towards one of the middle-order batsmen to partner Gill at the top. Cheteshwar Pujara and Hanuma Vihari are the frontrunners, having opened for India previously. Pujara particularly has an impressive record while opening with small sample size. He has 395 runs in seven innings with a century and two half-centuries in the position. Vihari, meanwhile, has opened just twice before, scoring 21 runs across the match.

There was always a debate over who out of Pujara and Vihari should bat at number three for India coming into this match. While Vihari has impressed in the few opportunities that he has got, Pujara has County form behind him. Interestingly, Vihari was the one who replaced Pujara after the latter was dropped from the squad against Sri Lanka this year.

Another option for India is wicketkeeper-batsman KS Bharat, who opened in the second innings against Leicestershire, taking his match total to 113 runs. However, it seems unlikely that the team will take this route owing to Bharat’s inexperience.