Home » News » ENG VS IND: Saba Karim Believes the Test Will “Be a Battle Between Two Mindsets”

ENG VS IND: Saba Karim Believes the Test Will “Be a Battle Between Two Mindsets” 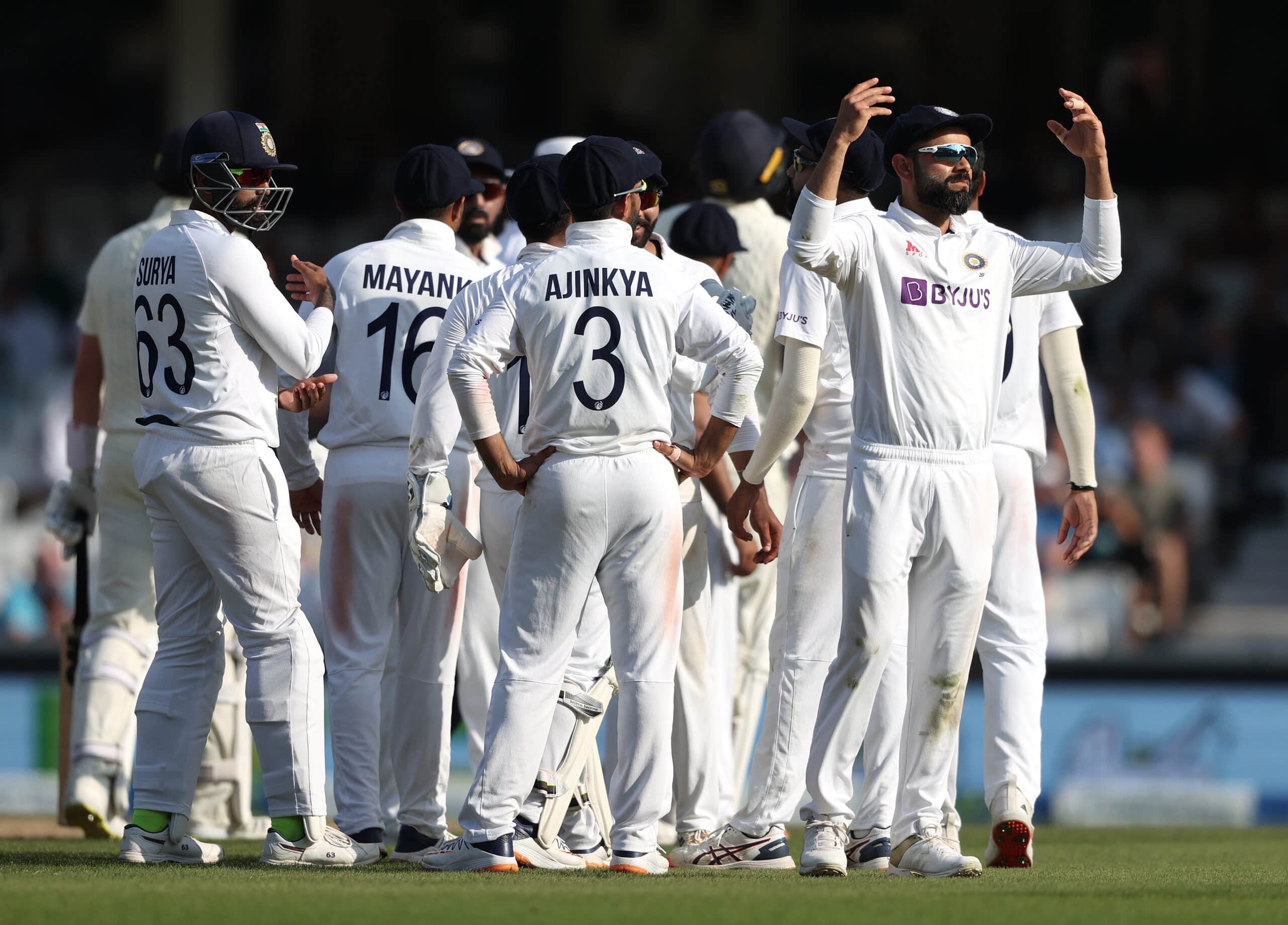 ENG VS IND: Saba Karim has shared that the fifth Test between Team India and England will be a battle between two contrasting mindsets. Notably, this is the final match of the five-match Test series, which was postponed last year due to the global pandemic COVID-19, and it will take place at Edgbaston from July 1. Meanwhile, both sides will be played under the new captain and coach as well, which will add another dimension also. Discover more best sports betting sites in India that are top-rated in the market and it has an amazing live betting platform. Have fun at home!

While talking about the game on India News, Saba Karim said that the game will decide how one should play Test cricket in the future. Moreover, he said that it will be a battle between two mindsets as this new England team under Brendon McCullum is way more confident and they won’t step back. Notably, under the leadership of Ben Stokes, England chased down fourth-innings targets of more than 275 runs in the first two Tests against New Zealand recently as well. Moreover, Saba Karim also added that India captain Rohit Sharma’s side will have a different approach now too.

ENG VS IND Test is going to be a thrilling one

However, Saba Karim also added that KL Rahul’s absence will be a huge blow for Team India. It is also noteworthy that, Rahul was India’s second-leading run-getter in the four Tests that they had played last year where he amassed 315 runs which came at a decent average of 39.37 and he was only behind Rohit Sharma, who smashed 368 runs as well. Notably, young batter Shubman Gill will open for India along with Rohit Sharma.

Here are the best betting apps in India that you can open on your mobile devices and enjoy competitive odds and all the features you can expect from a mobile betting site.

Gill missed out on the first four Tests of this series as he had sustained an injury. The talented youngster has amassed 558 runs in the 10 Tests he has played for India so far as well, which also included 36 runs against New Zealand in the World Test Championship final – the only Test he has played in England to date. The veteran also stated that both Virat Kohli and Rohit Sharma need to contribute otherwise it would be difficult for India to put England under pressure. It will be interesting to see how they will perform.