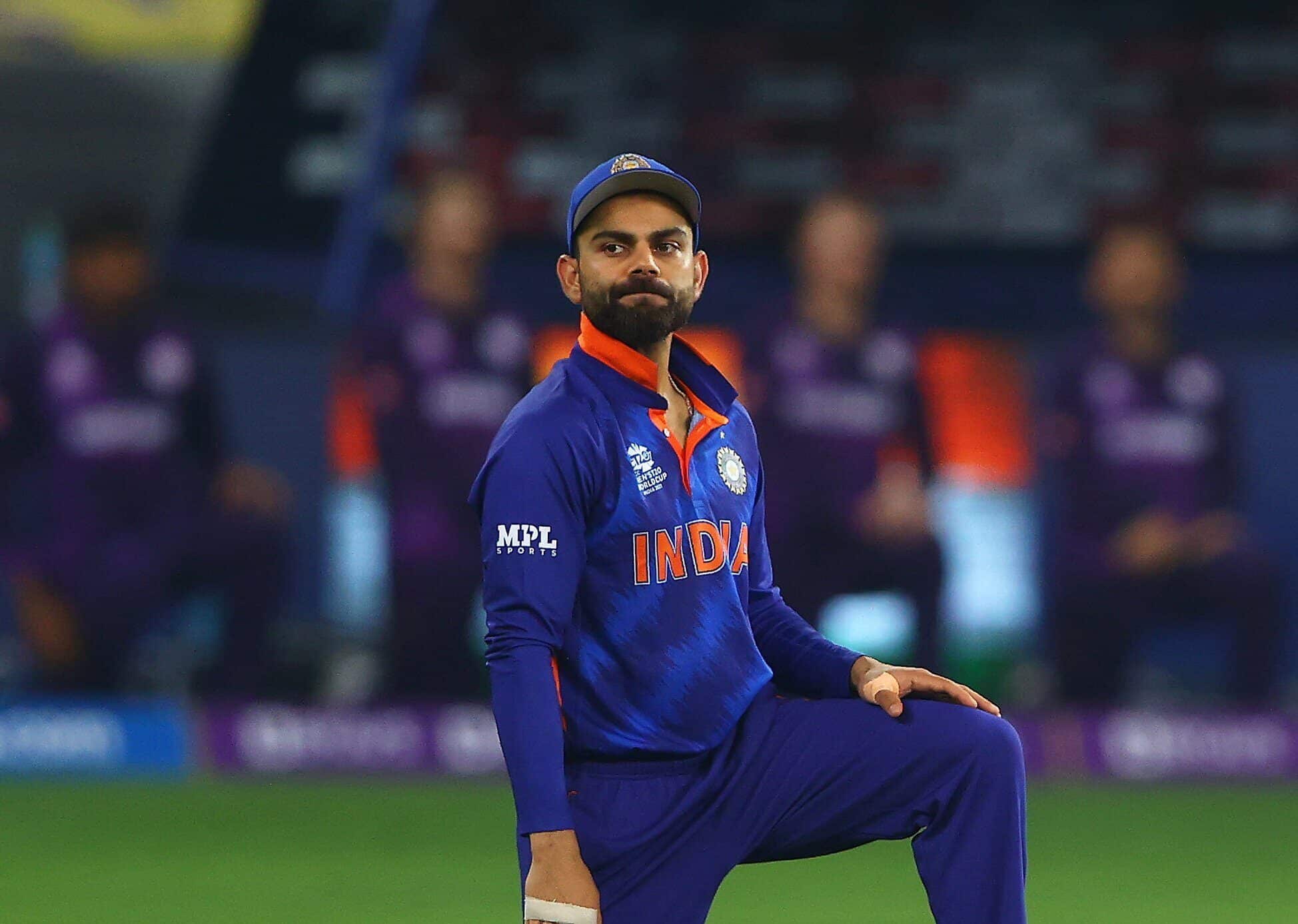 ENG VS IND: Former Pakistan player Salman Butt recently opined on how former Team India captain Virat Kohli struggled with his batting form even before the rescheduled fifth and final Test against England. While speaking on his YouTube channel, he shared how Kohli hasn’t played consistently in recent times. Bet online by checking more trusted betting sites in India for the upcoming match here on our site.

He also opened up that giving frequent rest to him may not work for him considering his lean patch and the selectors should rather give him an extended break and then ask him to play on a constant basis as well. Meanwhile, Butt has also added that losing the captaincy may have also taken a toll on Kohli.

He stated: “Virat Kohli was already going through a lean patch. Kohli also lost the captaincy in all three formats. I can’t comprehend why the Test captaincy was taken away from him.”He is being rested for one series and then brought back for another series. Instead, a player should be rested for a considerable amount of time and then should be there in the side for all matches.”

ENG VS IND: Virat Kohli will try to get back in form in the white-ball series

Salman Butt also reacted to the heated exchange that happened between Virat Kohli and Jonny Bairstow during the Edgbaston Test. He also added that these incidents are bound to happen and blamed the English media for hyping them.

He added: “You get hostile press in England and they never fail to seize such moments. They look to capitalize on such incidents. Both Virat Kohli and Jonny Bairstow are very passionate cricketers and even if there was a heated argument between them, it’s only limited to the field. Bairstow clarified in his press conference that the two are good friends and there are no such issues between them. These things are part and parcel of the game, especially when a lot of things are at stake.”

On the other hand, Virat Kohli has once again failed to leave a significant mark with the bat in the rescheduled fifth and final Test against England. The right-hander had scored 11 and 20 respectively as well. However, he will try to do well in the upcoming white-ball series of the tour. India and England are currently taking on each other in three T20Is and then as many ODIs will take place. After having won the T20I series opener, both teams will play the second game on July 9 at Edgbaston in Birmingham. For more cricket betting odds and scheduled matches for the 2022 season, read here.