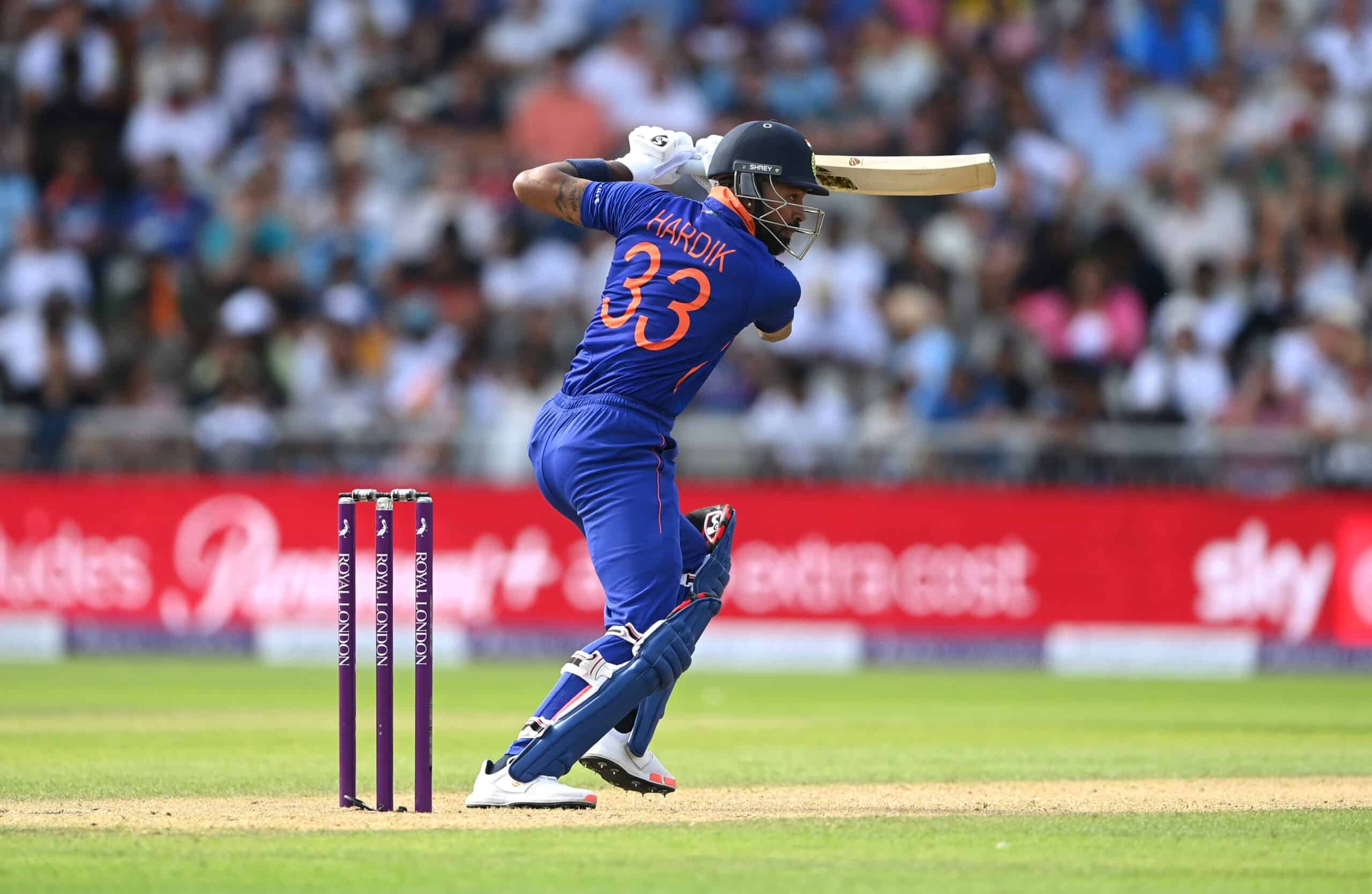 ENG VS IND: Former Indian player Sanjay Manjrekar applauded Hardik Pandya for the way with which he has conducted himself and instilled ambition in him as well. However, he earned a recall to the Indian national team after an interval of six months and is slowly becoming one of the most important members of the squad. Looking for India’s top betting sites? Check out live cricket odds and bet on live cricket games with our amazing betting bonuses!

Recently he was awarded the Player of the Series for his performance in the ODI series win over England. The veteran worked hard on his fitness to be able to contribute in both departments and had a stunning Indian Premier League (IPL) 2022 campaign where he led his side Gujarat Titans (GT) to their maiden title win as well.

While talking about this, Manjrekar said on Sport 18’s Sports Over The Top: “Hardik Pandya is a completely changed guy. It was a wildcard that the franchise played. First of all, picking him as one of their first players, before that his fitness was a problem, his batting was an issue for the earlier franchise. Not only did they pick him, and back him as one of their marquee players they gave him the captaincy. Just the way the league turned out for him.”

However, promoting himself up the order, Hardik Pandya showed he is more than a finisher by smashing 487 runs in the tournament as well. After that, he returned to the team and since his return to the national side for the five-match home series against South Africa, he has massively contributed with both the bat and the ball convincingly as well.

He registered his best ever T20I and ODI figures in the recently concluded tour of England. However, he will next play in the upcoming tour of the Caribbean. While he has been rested for the three-match ODI series, he was named for the five T20Is, beginning from July 29 as well.

Meanwhile, impressed with his maturity, responsibility and ambition, Sanjay Manjrekar further shared, “He is a changed man now, there’s a lot of maturity, responsibility and ambition as well. I see a sense of ambition coming into him. And once you have that, wanting to grow within Indian Cricket then there’s tremendous motivation. He’s also addressing himself in third person now. Hardik Pandya has arrived.”