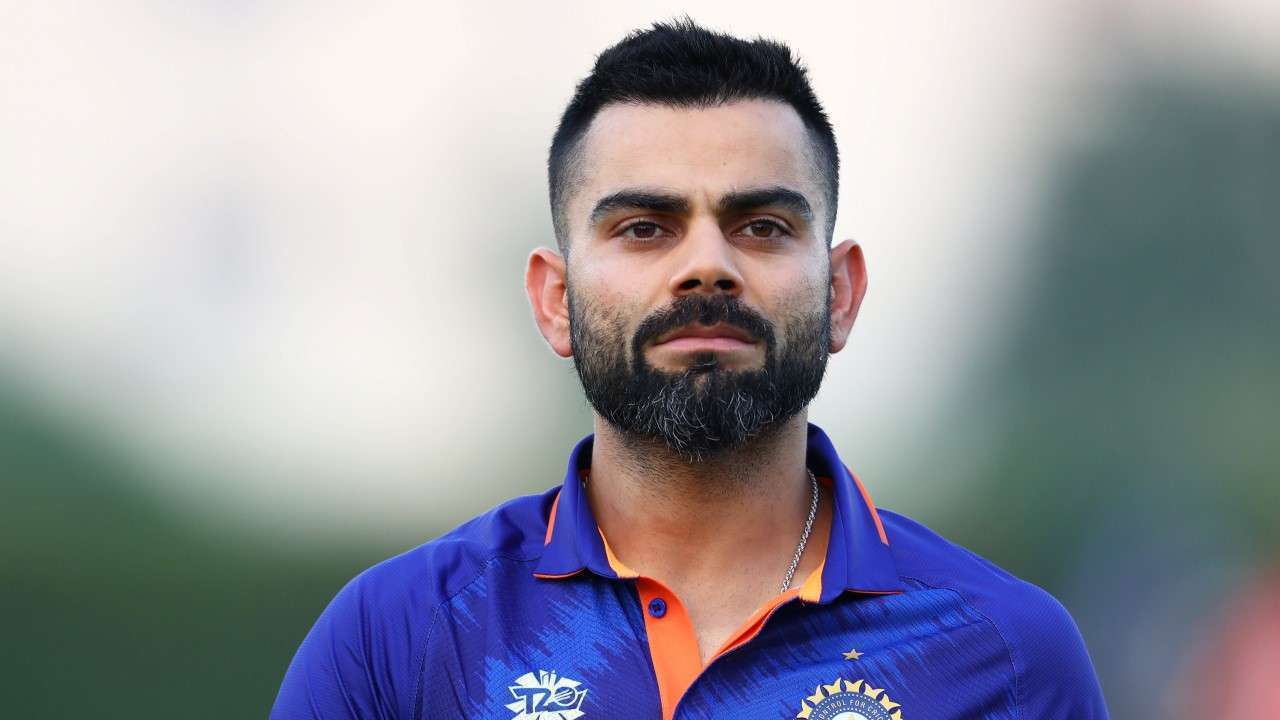 ENG VS IND: Virat Kohli, the former Indian captain, will probably miss Thursday’s second One-Day International against England at Lord’s in London. Due to a groin injury sustained during the third T20I, Kohli could not play in Tuesday’s series opener at The Oval. In his absence, Shreyas Iyer performed. Looking for India’s top betting sites? Check out live cricket odds and bet on live cricket games with our amazing betting bonuses!

According to reports, the top batter hasn’t fully recovered and will probably miss the second game as well. With the bat, Kohli is going through a protracted slump. He last recorded a century in a pink-ball Test against Bangladesh at Kolkata’s Eden Gardens in 2019.

Additionally, he struggled throughout the recently finished T20I series against England. The legendary batsman scored 12 runs in the two games he participated in. With only a few months till the ICC T20 World Cup in Australia, his poor performance has caused his spot on the T20I team to come under scrutiny.

Previous cricket players have also expressed their thoughts on the 33-year-old’s removal from the shortest format. Jasprit Bumrah, who was largely responsible for India’s triumph in the opening ODI, claimed to be unsure of the precise nature of Kohli’s injury. The fast bowler said in response to a similar question at the news conference following the game.

“I don’t know his injury status because I did not play the last game (3rd T20I). Hopefully, he recovers. “

After Rohit Sharma decided to field first, Bumrah returned and bowled out England for 110 with career-best figures of 6/19. To take a 1-0 lead in the three-match ODI series, the Indian openers successfully chased the mark in 18.4 overs. Shreyas Iyer took the position of Virat at the Kennington Oval for the opening ODI on Tuesday.

However, he was not allowed to bat as Rohit Sharma, and Shikhar Dhawan put up an unbroken opening stand of 114 runs to chase the modest 111-run target down. Virat Kohli traveled to Kennington Oval with the team despite being declared out for the game. But he stayed out of the warm-ups and team exercises.

But Kohli’s window of opportunity is closing swiftly because of the injury. He will have just 7-8 matches to regain his form because he is scheduled to vacation from the West Indies series. He will be available only for the Asia Cup and the three-game T20 series against Australia.

Even if he plays in all eight of those games, his current form makes it difficult for him to perform at his best during the T20 World Cup. He excelled in that format. Therefore, the ODI series was his greatest chance to regain his form. But since he will not play in either the first or second ODI, there isn’t much time left.