Home » News » ENG VS IND: ‘Your Bat And Performance Should Speak’ – Kapil Dev on Virat Kohli

ENG VS IND: ‘Your Bat And Performance Should Speak’ – Kapil Dev on Virat Kohli 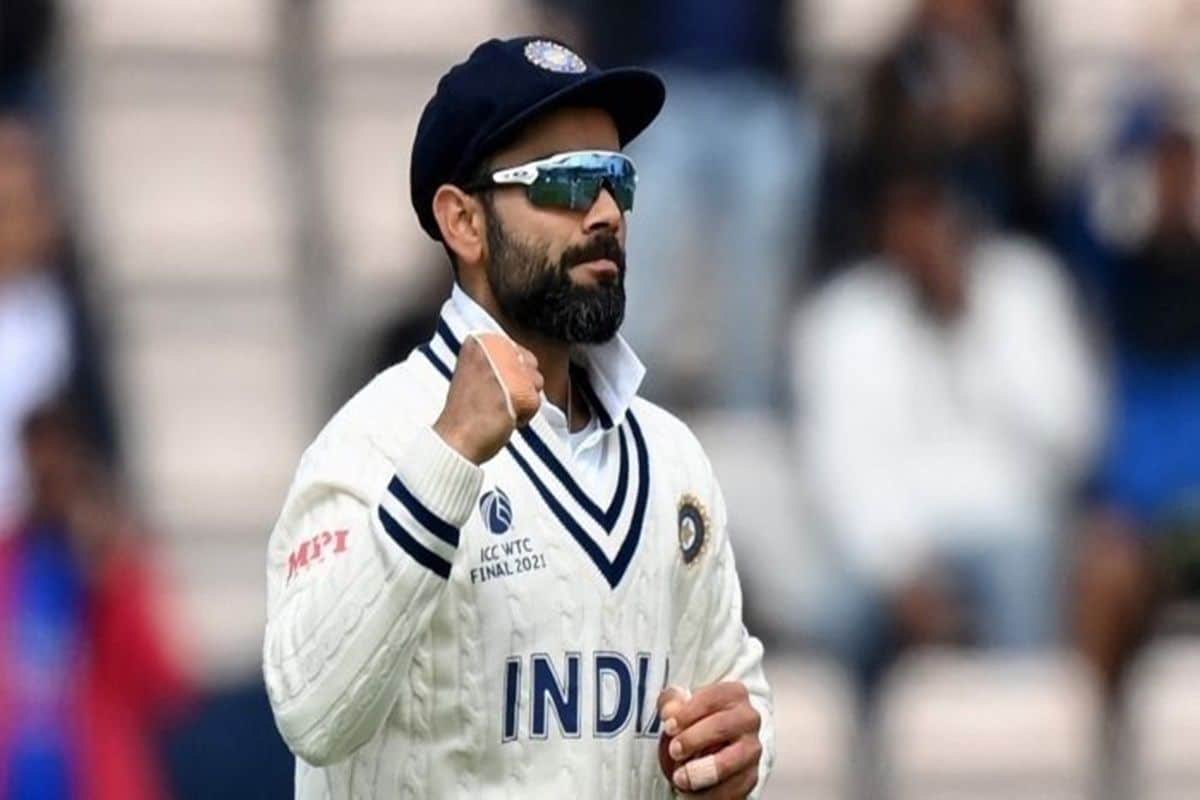 ENG VS IND: Former Team India captain Kapil Dev has said that he is pained to see a classy player like Virat Kohli has been going through a lean patch for this long. However, his comments came as Kohli didn’t score an international hundred in the last few years. He further added that, as a former player, he has all the right to question a player’s performance if he is not performing up to the mark. Kohli has also come under the scanner, having not scored an international hundred since India’s Day-Night Test against Bangladesh at the Eden Gardens in 2019. Looking for India’s top betting sites? Check out live cricket odds and bet on live cricket games with our amazing betting bonuses!

“It pains me to see such a big player go through such a long gap (with regards to a century). He is like a hero to us. We never thought we would witness a player whom we could compare to Rahul Dravid, Sachin Tendulkar, Sunil Gavaskar, or Virender Sehwag. But then they came, and forced us to compare, and now, since he hasn’t for the last two years, it is bothering me and all of us,” Kapil Dev said while speaking on Uncut.

However, Virat Kohli has been going through one of his roughest patches in competitive cricket. He has failed to live up to the international and Indian Premier League expectations. While a lot of things were expected from Kohli after the former captain left captaincy going into IPL 2022, he struggled throughout the series, managing only 341 runs in 16 matches which came at an average of less than 23 as well.

ENG VS IND: Kapil Dev says a player like Virat Kohli should not be criticised

Meanwhile, Virat Kohli was rested for the recently-concluded five-match T20I series against South Africa at home along with the India captain Rohit Sharma, pace-spearhead Jasprit Bumrah, and Mohammed Shami as well. However, Kohli will return to action for India’s tour of England in July.

On the other hand, the veteran has also stated that the way Virat Kohli has played he didn’t but he also shared that no one should not criticize such great players. The former captain also said that they have played cricket and understand the game, and after that, they must also improve their thought process.

“If you prove us wrong, we will like it. If you don’t score runs, we feel there is some fault. We just see one thing, and that’s your performance. And if the performance is not there, don’t expect people to stay quiet. Your bat and your performance should speak, nothing else,” Kapil Dev concluded.