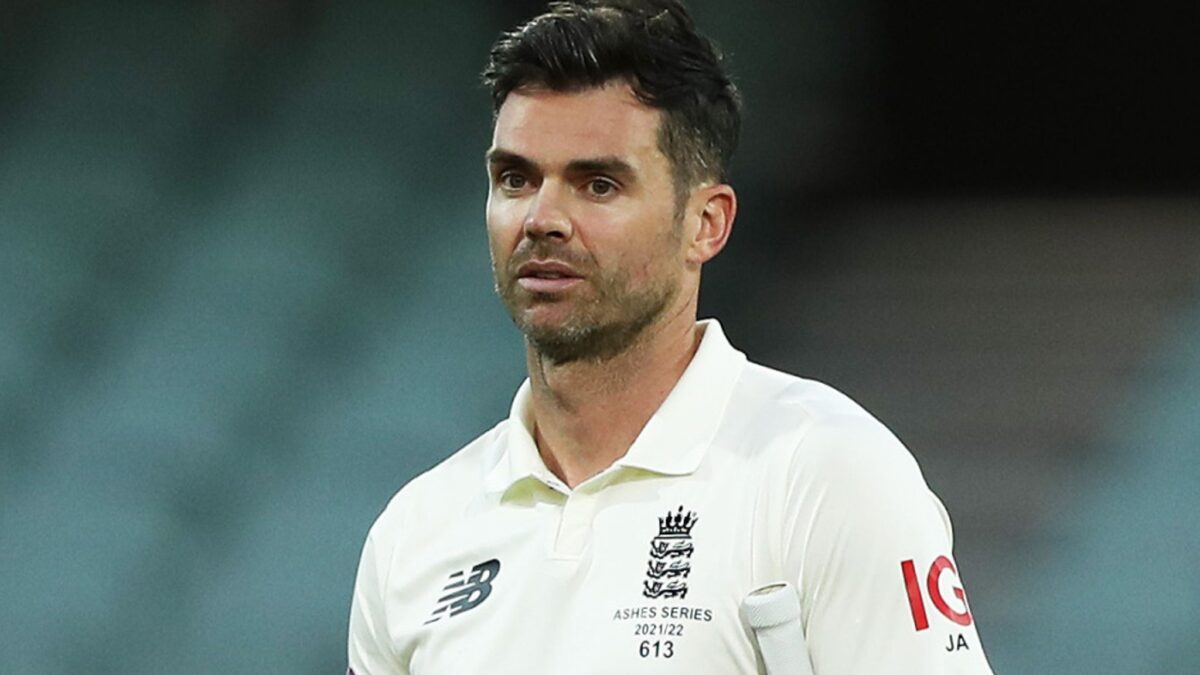 ENG vs NZ: Veteran English pacer James Anderson has dropped a massive revelation ahead of the 3 match Test series vs New Zealand at home. The 39-year-old considered hanging his boots after being dropped from England’s tour of the West Indies earlier this year. After the 0-4 drubbing in the Ashes last year, the selectors controversially left out Anderson and his partner in crime Stuart Broad. The move backfired as England lost the series 1-0. For more live cricket betting odds and scheduled matches, read here.

However, England’s new Test skipper Ben Stokes has openly stated his desire to get back Anderson and Broad should the duo be available. Hence it is likely that both the players will make a comeback to the Test team for the series vs New Zealand, starting June 2. During a recent event in Leicester Anderson told reporters that initially contemplated retiring but as time went by he thought of continuing playing.

“I definitely questioned it. I asked myself, ‘do I want to carry on?’ And you do start questioning other things when something like that happens. Is it something that I’ve done around the group?. I think the longer time went on the more I just wanted to play, I talked it through with my family and they saw it as I did … I’ve still got more to give the game whether it is Lancashire or England,”

ENG vs NZ: “I feel in good shape, in good form,” Says Anderson

Anderson is the most successful pacer in the history of Test cricket with 640 wickets in his kitty. Anderson is currently plying his trade for Lancashire in the county championships. He has forged a great partnership with Pakistan’s Hasan Ali. In 3 matches, the England pacer has taken 11 wickets at an average of 19.54. Talking about his return to the Test team, Anderson said he feels fit and hopes to win the spot back on England’s test side. Stay tuned for our 100% FREE cricket tips and match guides from our professional betting tipsters.

“I feel in good shape, in good form, so I’m happy the way things are going and will be absolutely delighted if I do get back into the team,”

ENG vs NZ: Anderson further stated that there is ‘no animosity between him and former England Test skipper Joe Root after he was dropped.

“I spoke to him before he announced that he was stepping down. So there’s still a huge amount of respect between the two of us, and there’s no animosity,”

The duo had a face-off in the county championships recently. Root who was playing for Yorkshire smashed 147 in the first innings but Anderson knocked his off stump in the second essay. The Test series will also mark the beginning of a new era under Stokes and newly appointed head coach Brendon McCullum. Want to bet on cricket on the move? Discover India’s best legal betting apps here on our site.