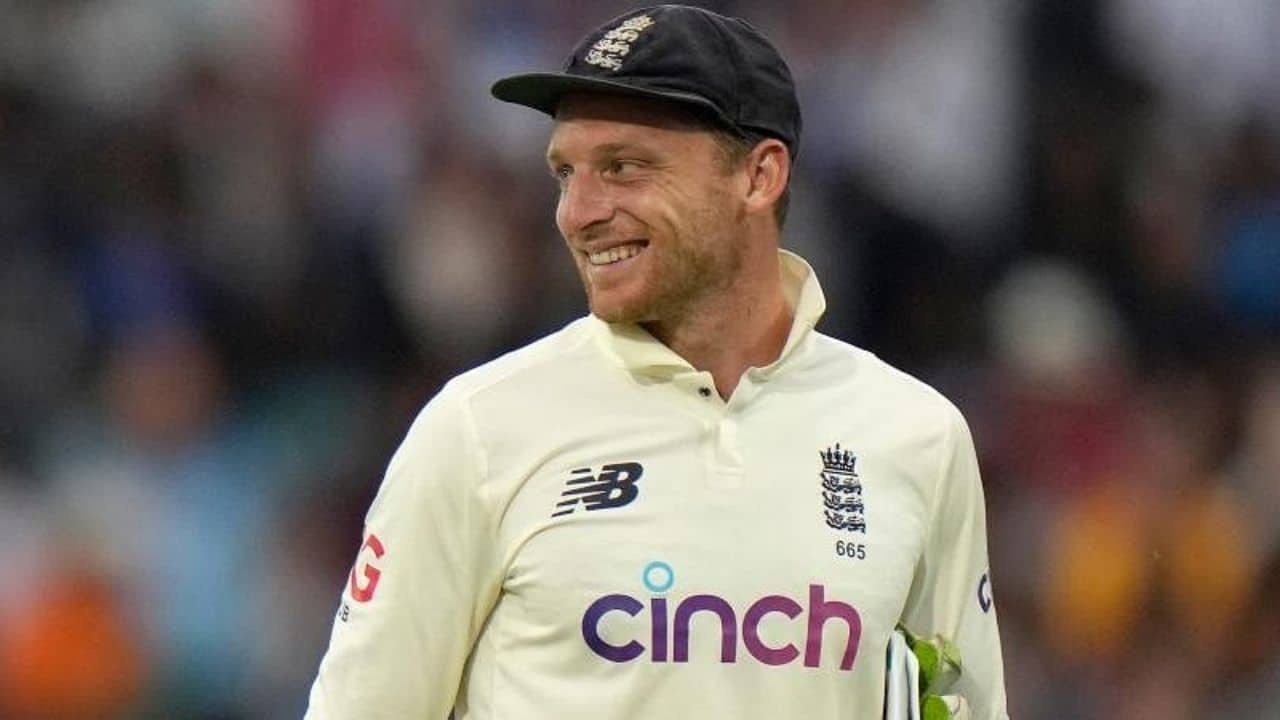 ENG vs NZ: New coach Brendon McCullum says Jos Buttler could be part of England’s Test revamp following a successful stint in the IPL. Buttler has failed to find a place in the red ball team since last winter’s Ashes series down under. Here’s the most reliable source of best cricket betting tips created to help Indian punters get the most out of their cricket wagers.

The English wicket-keeper batter averaged a meager 15.28 across 8 innings during England’s woeful 0-4 series loss against the Kangaroos. And Buttler was also left out of England’s squad for next week’s first Test against McCullum’s native New Zealand at Lord’s.

Buttler, one of the destructive players in the white-ball format is yet to crack the longest format of the game. However, Buttler’s run-scoring spree in the IPL has forced the England management to not overlook him yet again. He powered Rajasthan Royals to the finals of IPL 2022 with a record-equalling 4th century of the season.

Buttler has amassed 824 runs across 16 innings at a strike rate and average of 151.47 and 58.56 respectively. Buttler need 149 runs more to break Virat Kohli’s record of most runs in a single season. While that looks like a distant possibility, he can definitely topple David Warner. The southpaw accumulated 848 runs in 2016, the second-highest runs in a single IPL edition.

ENG vs NZ: Hard to believe Buttler has not found his feet in Test Cricket, says McCullum

McCullum, who noticed Buttler’s brilliance in the IPL as coach of the Kolkata Knight Riders, is clearly captivated by the prospect of extracting more from a player who, despite his undeniable talent, has only managed two centuries in exactly 100 Test innings. Bet using our best real money online betting apps in India that can be downloaded here or in Apple store and Playstore, enjoy betting just at home!

“Jos is one of those players you look at instantly and think how could he be so dominant in one form of the game and not quite have found his feet, other than a few fleeting performances, in Test cricket?,”

McCullum is also open to have a conversation with Liam Livingstone

McCullum said that he is open to recall Moeen Ali and Adil Rashid although the former has retired from Test cricket. The former Kiwi opener further stated that he will also have a conversation with Liam Livingstone about his appetite for Test cricket.

While Rashid has not played any Test cricket since Jan 2019 due to his white-ball commitments, Liam Livingstone has played 20 white ball games for England but is yet to play a Test match.

“There’s certainly guys you look at and think there’s a lot of talent that could improve the side given the right opportunity. There’s no reason why, if you’re good at T20, you can’t bring those skills into Test cricket and you look at some of the guys who have dominated the IPL in the last two months,“

McCullum concluded by saying that England have been playing an attacking brand of cricket for many years now. If the three lions are successful and people get right behind them, it may pique a bit of interest of few of those players. For more cricket betting odds and scheduled matches for the 2022 season, read here.