ENG VS NZ: Chris Woakes Likely to Miss the First Test vs New Zealand at Lord’s 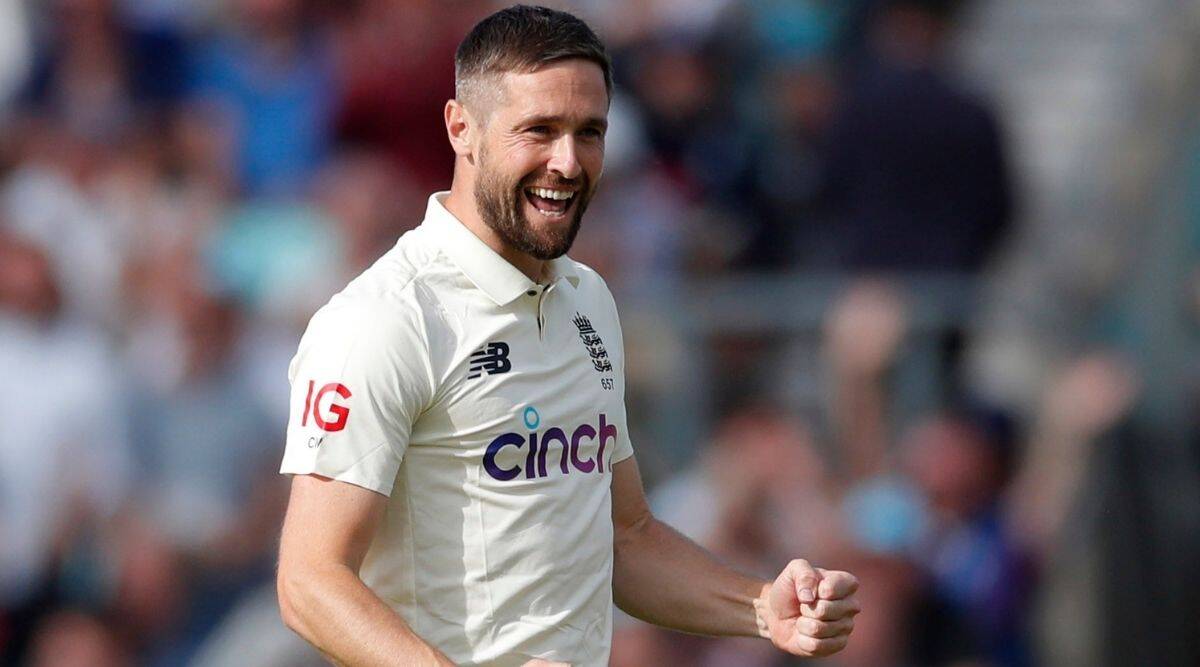 ENG VS NZ: When England hosts World Test champions New Zealand in a home Test series starting June 2 at the iconic Lord’s Cricket Ground, they will be desperate to reclaim their red-ball mojo. They’ll have a new-look squad, with star all-rounder Ben Stokes taking over as captain from Joe Root. They will, however, be without bowling all-rounder Chris Woakes, who was unable to recover from injuries sustained during the West Indies tour in March of this year. Read more Mobile Bet365 reviews here and learn about how this app works for online betting.

Woakes started all three games after the experienced duo of James Anderson and Stuart Broad were left out of the squad and Mark Wood’s tour in the first Test was cut short due to an elbow injury. After the first two games in the Test series finished in a deadlock, England lost 0-1 in the series, but Woakes’ body eventually succumbed to the demanding schedule. Woakes’ body failed to keep up with the workload, the Evening Standard reported.

And he has returned to Warwickshire with a range of injuries, most notably to his shoulder and knee.” He will not require surgery, but he is not yet ready to play. With England preparing to pick their squad for the forthcoming series, they will be eager to see Chris Woakes play for Warwickshire against Yorkshire next week.

If he competes in that event, it might be excellent news for England, who are already short on fast bowling depth due to injuries to Jofra Archer, Mark Wood, and Olly Stone, all of whom will miss the forthcoming series. For today’s cricket betting odds and scheduled matches, read here.

The Three Lions’ pace attack includes James Anderson and Stuart as frontline bowlers, as well as the likes of Saqib Mahmood and Craig Overton, as well as Ollie Robinson. Woakes was one of only two England players to tour the Caribbean in the winter, as well as Australia for the Ashes and the UAE for the T20 World Cup (the other being Jonny Bairstow).

The batsmen in the strongest position to push for inclusion at No. 5 in that first Test side appear to be Ollie Pope and Harry Brook. Woakes had a bad winter, but he has a great record at Lord’s, where the First Test against New Zealand starts on June 2, and his name is on all three honors boards for centuries and 5- and 10-wicket hauls. The series begins on June 10 at Trent Bridge.

England will need to sort the problematic No 3 spot for next month’s series against New Zealand after new Test skipper Ben Stokes said that Joe Root will be moving down the order to No 4 this summer. In an attempt to shore up a shaky top order, Root had offered to play three Tests in the West Indies in March.

Know why Bet365 is legal in India and how this app works for betting online.