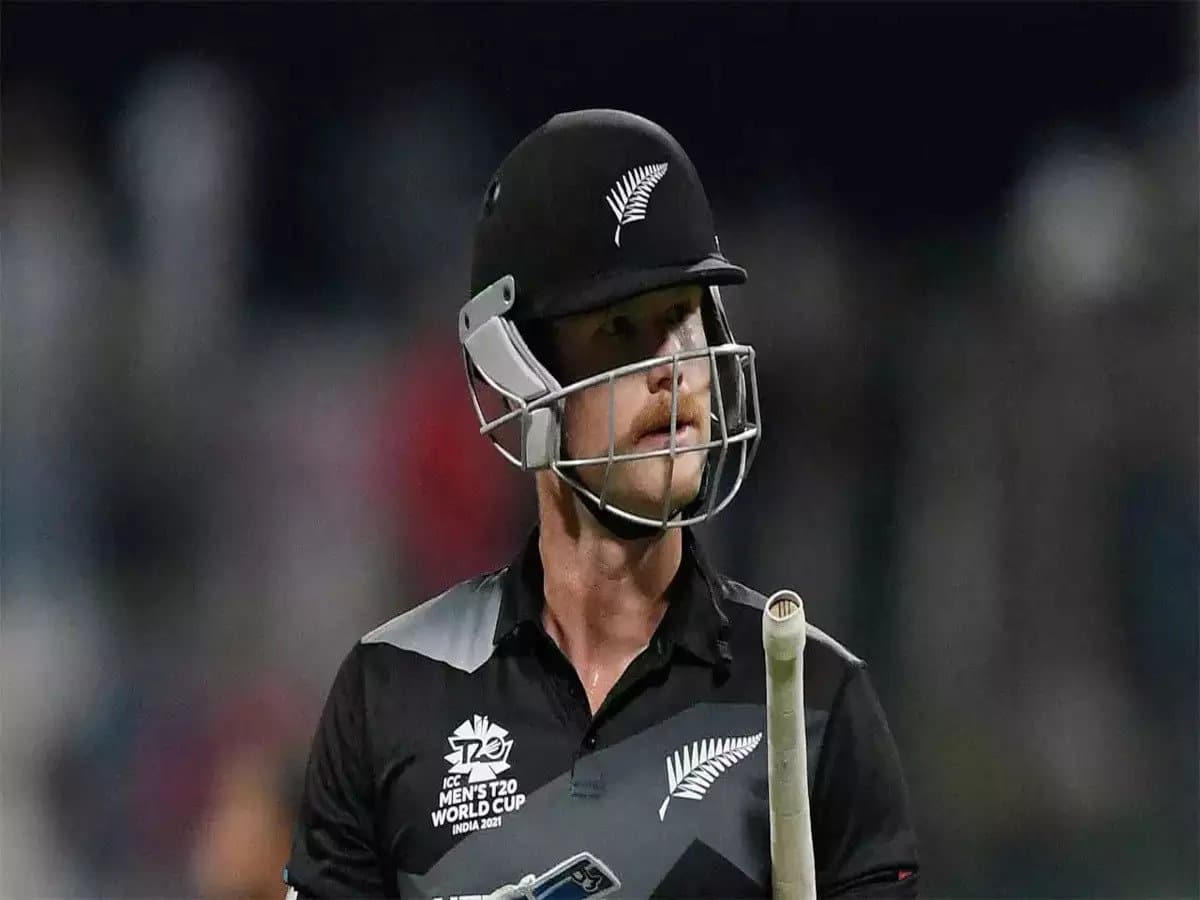 ENG vs NZ: New Zealand’s first-choice white-ball all-rounder is expected to be axed from the national contract list. The 31-yr old, who has been New Zealand’s regular feature in the ODIs and T20Is, is expected to be off NZ cricket’s top 20 list. Here are the ten best cricket betting apps in India that you can download on your mobile devices and enjoy competitive odds, top sports betting bonus deals, payment methods, and all the features you can expect from a mobile betting app.

It is a drastic fall for Neesham, who was part of all seven matches on New Zealand’s road to the final of the T20 World Cup last year. New Zealand’s paucity of ODI cricket has seen him play only seven matches since the 2019 world Cup final and three in 2021 against Bangladesh. He took 5-27 in his last appearance against Bangladesh at Basin Reserve, helping NZ clean sweep the series.

Colin De Grandhomme and Jimmy Neesham were frequently used in the middle-overs by New Zealand captain Kane Williamson. With only five months remaining until the T20 World Cup in Australia, his axing from the national contract will be surprising. Neesham will then fall upon his domestic contract with Wellington. He is currently playing for the Rajasthan Royals in the ongoing Indian Premier League but has only featured in one of their 12 matches. If you are searching for the best online cricket betting sites in India, you are in the ideal place!

Neesham has played 12 Tests in his career, the last of which came in 2017. He is chiefly seen as a limited-overs specialist. National contracts are awarded on the combined ranking system across formats, with Tests carrying more weightage. As Neesham will only receive a T20 ranking, it is quite likely he will be overtaken by some other players playing more than one format.

ENG vs NZ: Michael Bracewell and Ajaz Patel might find a national contract this year

Wellington captain Michael Bracewell could be the benefiter. He could earn his first national contract after having a successful domestic season that led to his maiden national call against the Netherlands earlier this year. Hard-hitting batsman and off-spinner Bracewell was named the men’s T20 Super Smash Player of the year. He then went on to make his national debut in a 3-match ODI series against the Netherlands earlier this year.

New Zealand is having a busy schedule this summer. The Blackcaps will be touring England for a 3-match test series in the month of June. The Kiwis will then play a limited-overs series against Ireland comprising 3 ODIs and 3 T20Is. The campaign will further extend to T20s against Scotland and the Netherlands. New Zealand will then square off against Scotland in a solitary ODI before starting their white-ball tour against West Indies in August. For more Cricket match prediction sites and upcoming match updates, read here.

Bracewell has been named in New Zealand’s 20-player squad for the England tour. If he continues to flourish, he might find a place in New Zealand’s T20 World Cup squad. Left-arm spinner Ajaz Patel is expected to return to the national contract list after missing out last year. Patel had scripted history after picking 10 wickets in an innings against India in December last year. His performances are hard to go unnoticed.