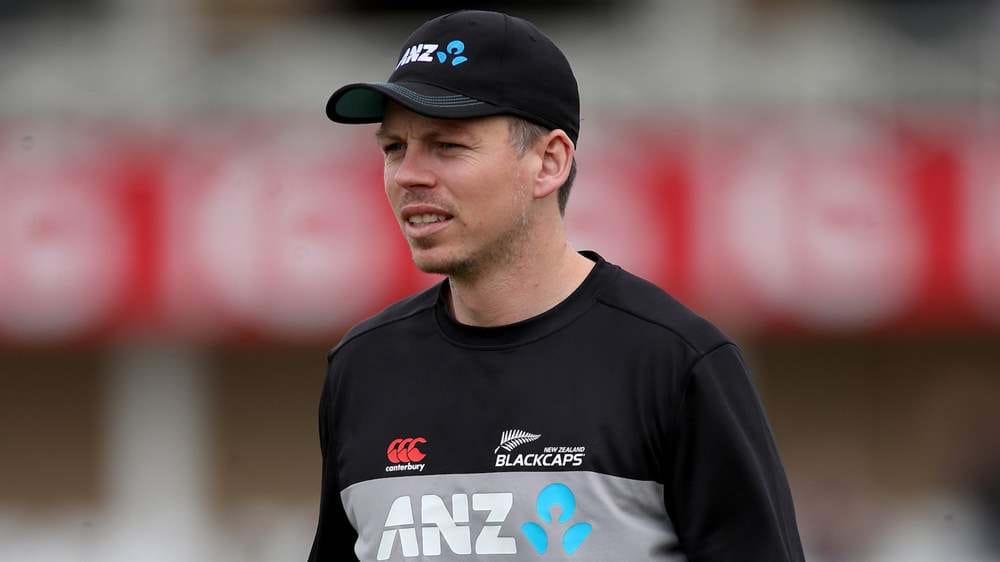 ENG vs NZ: New Zealand allrounder Michael Bracewell has tested positive for Covid-19. The 25-year-old will be isolated for five days before the third Test against England at Headingley next week. After waking up with Covid-like symptoms in Nottingham after England’s thrilling five-wicket victory in the second Test at Trent Bridge, Bracewell underwent a Rapid Antigen Test (RAT). Here are the top 10 betting sites in India that you can open on your mobile devices and enjoy competitive odds and all the features you can expect from a mobile betting site.

His diagnosis comes as New Zealand captain Kane Williamson rejoins the Kiwi squad after serving his own five-day period of isolation, having test positive on the eve of the second Test.

“Bracewell undertook a Rapid Antigen Test (RAT) after waking up with symptoms. He will require five days of isolation before rejoining the group ahead of the final Test at Headingley in Leeds starting Thursday June 23,”

Bracewell was chosen to make his Test debut at Trent Bridge due to Williamson’s positive test. And he was impressed with both bat and ball, scoring 49 and 25 in his two innings, as well as taking three first-innings wickets with his off-spin. The rest of New Zealand’s touring party is scheduled to be tested on Wednesday. But with only eight days until the start of the Headingley Test, no replacement players have been called up.

ENG vs NZ: Kyle Jamieson ruled out of the third Test

New Zealand dealt another big blow as Kyle Jamieson has been ruled out of the third Test at Leeds due to stress reaction. MRI scans revealed the extent of Jamieson’s injury after he pulled up between over on the third evening of the second Test due to sharp pain in his lower back. After being cleared to bat, Jamison did not return to the field until the fifth morning. He came to bat at number 10 and lasted for just six balls.

New Zealand dearly missed him as the hosts chased down 299 in just 50 overs to pull off a heist on the final day of the second Test. The chase was led by Jonny Bairstow who scored 92 balls 136 and Ben Stokes 75*. Jamieson was the standout bowler for New Zealand in the first Test at Lord’s. He is expected to be on the sidelines for four to six weeks before beginning a rehabilitation programme with a possible return to play in September or October.