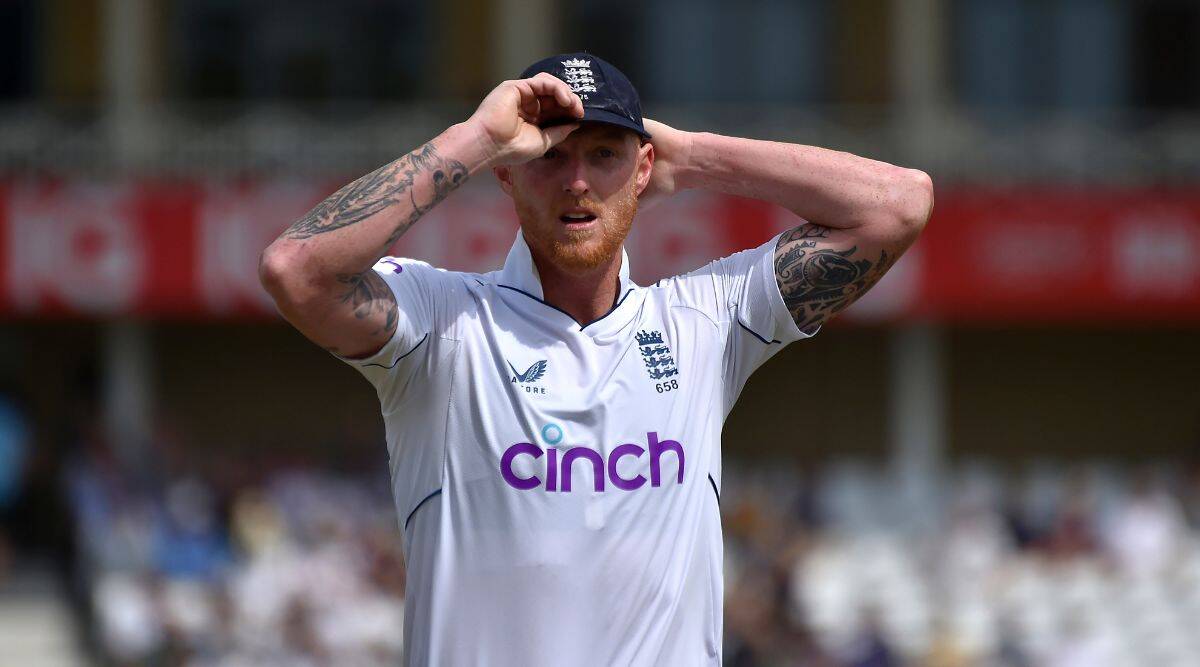 ENG vs NZ: Skipper Ben Stokes described England’s stunning victory over New Zealand as his greatest triumph as an England player, eclipsing his heroics at Headingley and in the World Cup final. England won the second Test at Trent Bridge after chasing 299 on the final day. England was set a target of 299 from 72 overs and cruised to victory in just 50. The chase was not only England’s fifth-highest of all time, but they scored at nearly six runs per over, the fastest while chasing a target of 100 or more. Seeking for the official betting sites in India? Learn how to find the right one for you and explore your sports betting options.

Jonny Bairstow led them with 136, reaching three figures in 77 balls – England’s second-fastest Test century – while Stokes finished 75 not out.

“That blows away Headingley, it blows away Lord’s and the World Cup final. Just emotionally and the enjoyment of every minute I had on that field, it was incredible,”

Stokes, 31, had two career-defining innings in the summer of 2019, first against New Zealand in the World Cup final at Lord’s and then against Australia in the third Ashes Test in Leeds.

ENG vs NZ: Stokes says only England can achieve such feat in future

Bairstow took 59 runs from 29 balls in one amazing spell after tea, narrowly missing out on a 120-year record for England’s fastest century. Stokes, who was at the non-striker’s end said that he saw the “Jonny eyes” while everybody saw it on the TV and the captain didn’t want to stop the right-hander. Stokes further said that he ‘cannot wrap his head’ as to how did England chase 299 in 50 overs after bowling 15 odd overs at the start of the day. More free betting tips and match guides from professional betting tipsters here on our site.

“I just can’t quite wrap my head around how we’ve chased 299 with 20 overs left on day five of the test match when we had to bowl 15 overs this morning. That’s never going to happen again. But if it does, it is probably us who are going to do it,”

The win gives England a series victory over the world champions, and they are now two wins from two under new captain Stokes and coach Brendon McCullum, who have urged the team to play with aggression, positivity, and freedom. England will look to accomplish a clean sweep when the third test begins on June 23 at Headingley.