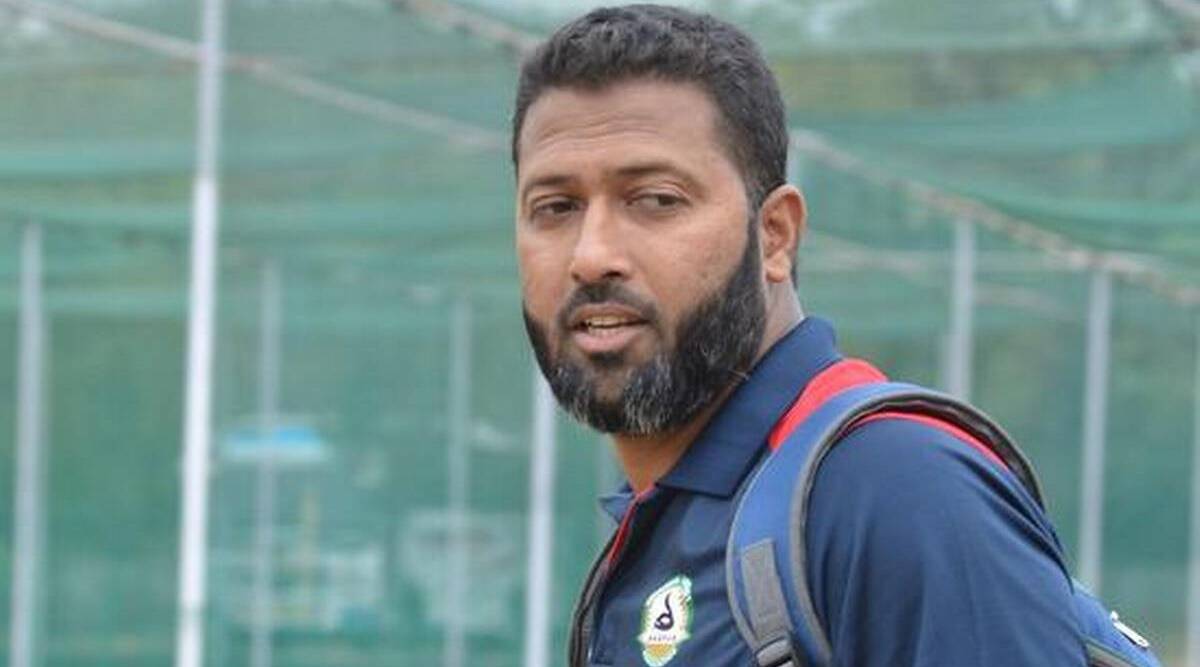 ENG vs NZ: The English summer cricket season starts with the red-ball series against New Zealand. But day 1 from the sides comes as a nonsense batting performance. The first match of the series is taking place at the iconic Lord’s ground. The Kiwi got the chance to bat first and bundled at a score of 132 runs. In reply English batters also did not find themselves comfortable in the home condition. The batting side of the England team again disappoints the fans as again there was a collapse. Bet online by checking more new betting sites in India for the upcoming match here on our site.

England lost 7 wickets in just 117 runs. All of these resulted in 17 wickets falling on day 1 of the game. Many have been praising the bowling unit from both sides but there are very fewer talks about the batting techniques of the batters. Former Indian cricketer Wasim Jaffer comes up with his disappointment to the cricket experts. He points out that when 17 wickets fall on Lord’s surface then the bowlers get the appreciation. But when the same thing like this happened in India some cricket experts were criticizing the Indian conditions.

ENG vs NZ: Pathetic Batting Performance from Both Batting Side

Last year when England has been touring India, 17 wickets had fallen on the second day of the Ahmedabad Test. After that, the pitch and Indian conditions were becoming a subject of debate. The Ahmedabad Test match of the series had become a headline topic. In the entire test match spinners of the Indian side had dominated over English batters. And seeing the dominations of Indian spinners, foreign cricket experts were criticizing Indian authorities for making spin-friendly pitches.

Coming to the England vs New Zealand match so it was a no improvement performance from English batters. After the entire lobby the of English red-ball team, team England did show any such improvement. The same things have happened which were happening in the previous matches of England. Bowlers have performed tremendously and the batters were seeing a lack of technical errors. The new era of England test cricket under Rob Key, Ben Stokes, and Brendon McCullum did not start with a good commencing. Want to bet on cricket on the move? Discover India’s best betting apps here on our site.

The best thing from the English side was to watch out for James Anderson back in action. After being dropped from the side he is returning to the team. And in the first inning, he has taken 4 wicket haul. In batting the spectators of Lord’s have seen a catastrophic collapse in England’s batting. England had lost five wickets for just eight runs in the space of 28 deliveries.