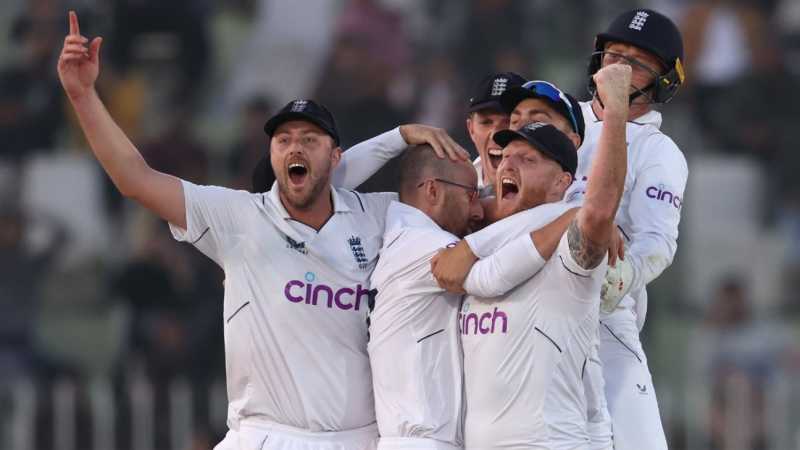 When England toured Pakistan for a historic 3-match test series, it was anticipated that it would be a cracker of a series. However, the first Eng vs Pak test match at Rawalpindi faced lots of criticism. Not only this but also the Rawalpindi pitch was declared below average by ICC. Ramiz Raja was the chief during that series and now Shahid Afridi has said that the comments of Ramiz Raja are of no surprise to him.

The Rawalpindi pitch that was deemed as a road did deliver results but it was nothing short of an embarrassment for Pakistan. The first day of the Eng vs Pak test saw 4 batsmen from the side reach their respective centuries and a 500+ score. According to Shahid Afridi, Pakistan has no justification for altering the Rawalpindi pitch’s characteristics. The ex-all-rounder argued that because pacers have always enjoyed assistance from the track, he was even more baffled by the lack of assistance given to fast bowlers.

“I have really not cracked the code regarding a Test match pitch, unfortunately,” Ramiz Raja said on the Rawalpindi pitch. Reacting to this, Afridi said, “The way Ramiz was speaking, I mean, I was shocked to hear him say that we cannot make tracks like these. International matches have been going on in Pakistan for such a long time, but then we say stuff like (this). Ramiz said that he wanted a turning track. I feel in this weather, it would have been something big. If we are talking about the Rawalpindi pitch, I have never seen a track like this.”

Thanks to the dead Rawalpindi pitch, in the first innings of Eng vs Pak first test, both teams were able to score 550+ runs. Pakistan had a target of 343 to be chased in the fourth innings. However, just like dominating the opposition with the bat, England delivered with the ball too, and won the match by 74 runs. In the remaining two matches of the series, there wasn’t much difference as compared to the Rawalpindi pitch. England defeated Pakistan 3-0 to take the trophy home.