Home » News » ENG VS SA: ECB Announced The Squad for The White-Ball Series

ENG VS SA: ECB Announced The Squad for The White-Ball Series 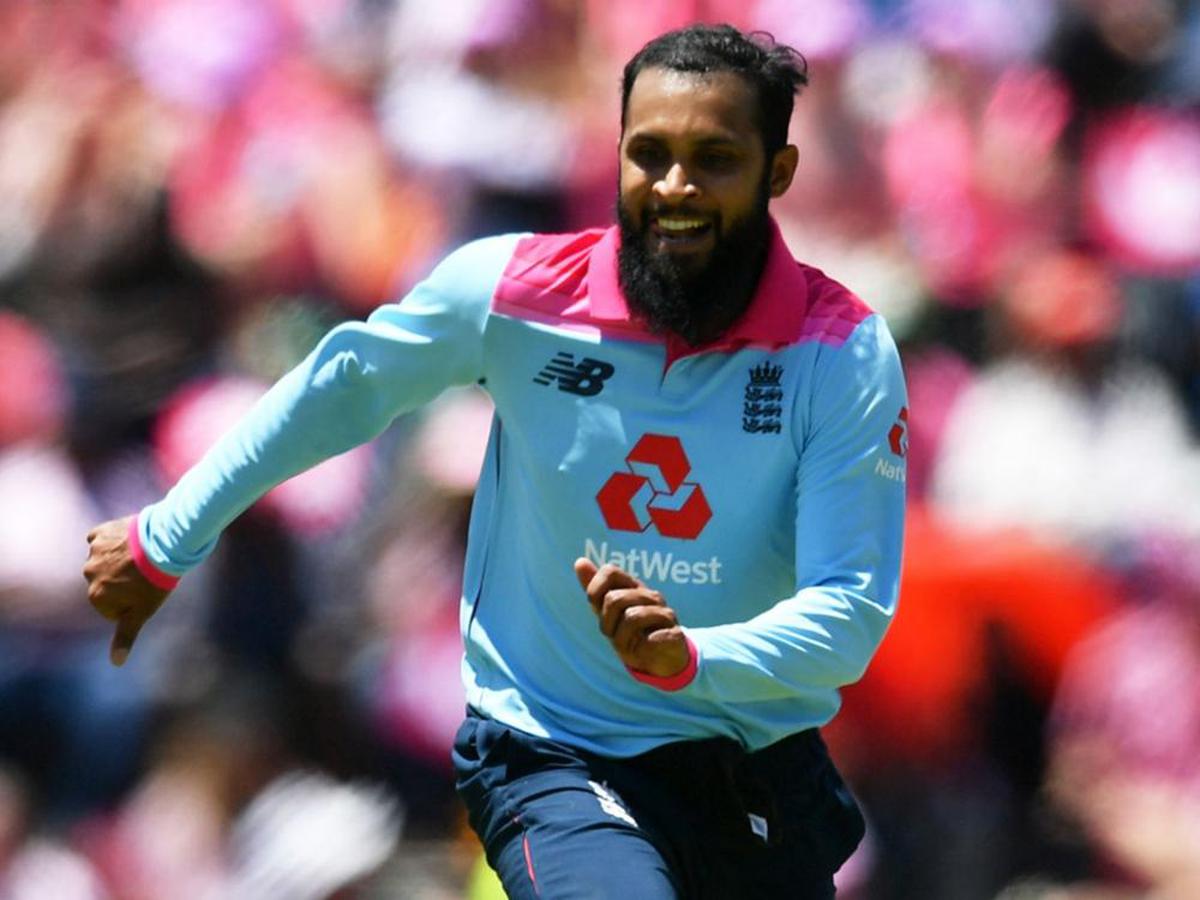 ENG VS SA: England Cricket Board has announced the squad for the upcoming white-ball series against South Africa. It will be a six-match white-ball series where there will be three ODIs and three T20Is. In the announced squad, England’s start wrist spinner, Adil Rashid is returning in the line-up. ECB put his name in both squads. Adil Rashid has been missing all the matches that England is playing against India. He missed the match due to the Hajj pilgrimage. Another vital white-ball player, Jonny Bairstow is returning in the white-ball setup after resting against India. Are you looking for legal betting sites in India on the go? If yes, read more here.

He did not participate in the T20I series against India. But he will play in the T20Is against South Africa. One more name has earned his place in the white-ball setup after giving an impressive performance in Test cricket. He is none other than Matthew Potts who got his maiden call from ECB in test cricket in the last month. Matthew Potts has won the heats with a brilliant performance. And he has impressed the ECB so much that he gets a place in the ODI squad.

But this time, Ben Stokes’s name is missing from the T20I squad. He will not be participating in the three-match T20I series. Ben Stokes has also missed the T20I series against India after representing the English team in the four test matches. Recently one more piece of news is coming about Ben Stokes he will also not be participating in the upcoming The Hundred league. It is happening due to managing the workload and fitness of the player.

ENG VS SA: Other Highlights in The Announced Squad

Unarguably Joe Root is again missing from the T20I squad. ECB chooses to continue with their current opener, Jason Roy. He has secured his place both in T20I and ODI squad. His recent outing against India was a bad one. In the T20I matches, he scored only 31 in all three matches. And in the ODI matches, he scored only 23 runs in the first two matches. Although the T20I series had ended with one-sided matches the ODI has put the excitement. Meanwhile, India won the first match of the ODI, and England registered the victory in the second ODI. Now the third ODI which will be the decider match of the series will take place in Manchester. Bet online by checking more VIP betting tips for FREE from our professional expert tipsters.