ENG VS SA: Eoin Morgan Opines on the Intent after Series Defeat 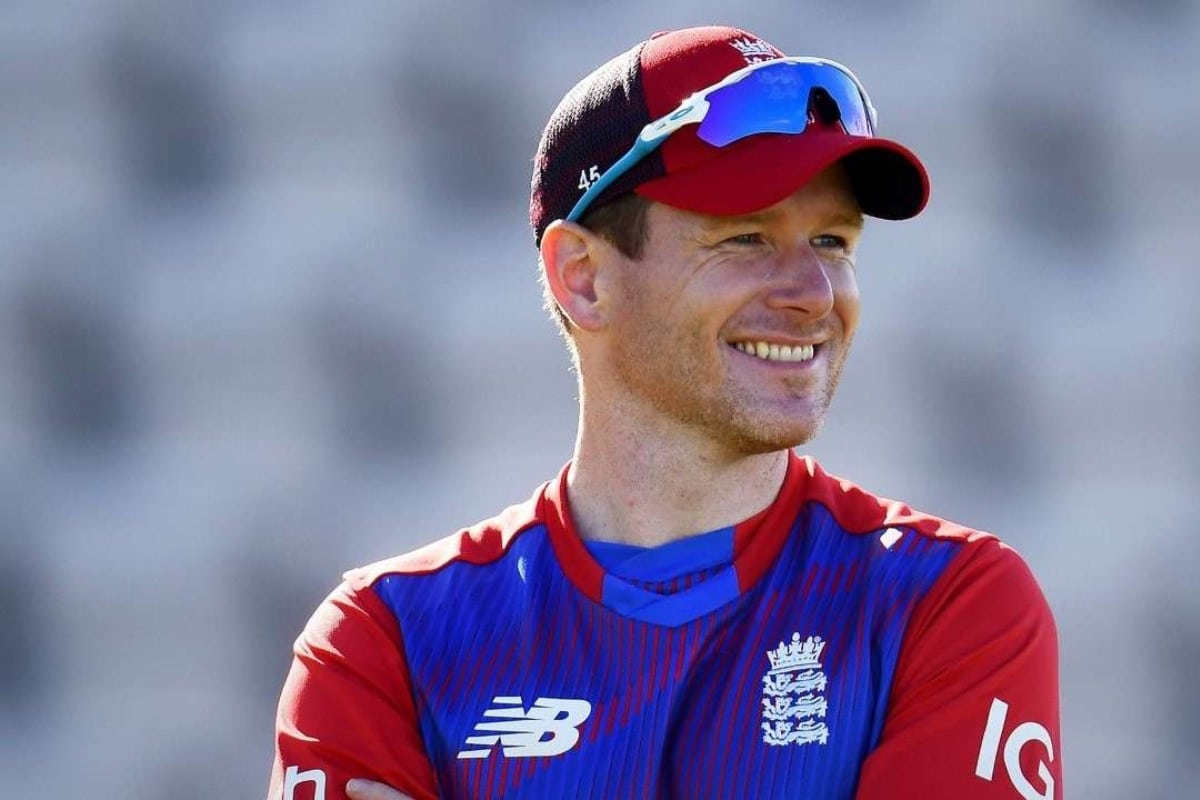 ENG VS SA: Former England captain Eoin Morgan has opened up on Jos Buttler and Co.’s lack of intent after their T20I series defeat to South Africa. However, England bundled within 101 while chasing 192 in the final T20I against South Africa in Southampton as they lost yet another series as well. As a result, Buttler-led England ended the summer without a white-ball series win. If you are searching for the best betting sites in India, you are in the ideal place!

When he was asked whether England’s batting was not up to the mark, Morgan rued their lack of aggressive intent as well.

He said to Sky Sports: “England’s strength is their aggressive batting, but they looked tentative in this game. In previous years, England would have played a lot more shots earlier as opposed to giving it more thought, more calculation. You get closer to losing the game than moving it on. Trevor Bayliss always used to talk about stamping your authority but we didn’t see that from England at all.”

Eoin Morgan, however, added that except for him and Ben Stokes’ absence, the team would be the same for a while. Notably, Morgan retired after England’s ODI series win over the Netherlands. However, he retired as England’s greatest white-ball captain, winning the 50-over World Cup three years ago on home soil as well.

ENG VS SA: England and South Africa will take on each other in a three-match Test series

He said: “I can’t put my finger on it because the personnel hasn’t changed that much, other than me retiring and Ben Stokes not being in this squad, and the batters, right down to No 8, are very aggressive.”

Meanwhile, Morgan’s successor Jos Buttler has said that the team needs a thorough introspection, as there was frustration from the home crowd also at the team’s lack of aggression in the series. It is also noteworthy that England and South Africa will take on each other in a three-match Test series, starting on August 17 at Lord’s.

“We do need an honest chat,” said Butler. “You don’t want to overreact to situations, but you could sense the frustration around the ground with the ‘get on with it, England’ chants. You don’t want to be associated with that. It is the first time I have heard that for a very long time, so that frustration around the group shows we weren’t managing to put on the show we want to put on.”