ENG VS SA: Jos Buttler Expresses Frustration at the Lack of Training Time 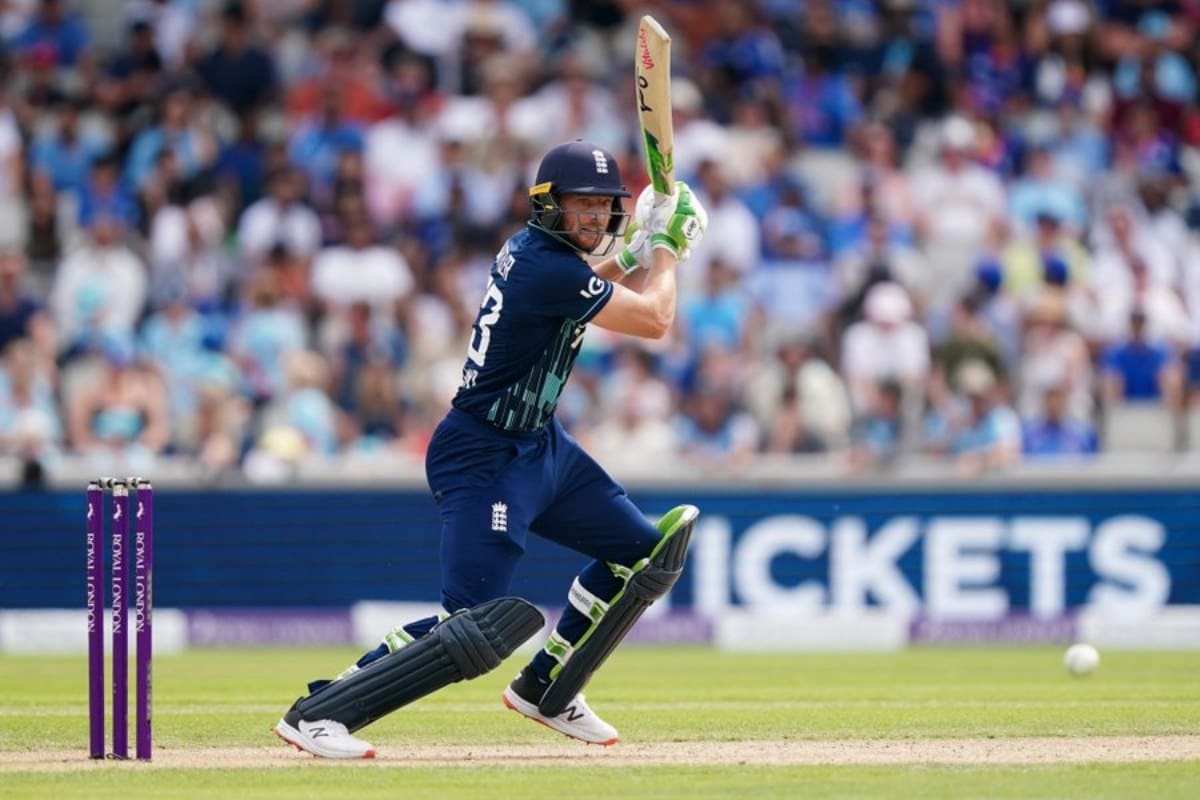 ENG VS SA: England’s white-ball captain Jos Buttler has recently expressed frustration at the lack of training time because of their tight schedule with back-to-back series. And, he stated this after the third and final One-Day International against South Africa which was washed out due to the rain with only 27.4 overs possible on Sunday (July 25) at Headingley, ending the series at 1-1 as well. Here are the top 10 betting sites in India that you can open on your mobile devices and enjoy competitive odds and all the features you can expect from a mobile betting site.

“I think those training days are really important for that team cohesion, the energy within the group, the fielding drills, the camaraderie around the guys without the pressure of a game. And they’re really vital to high performance. When you miss that chance as well, there’s a frustration. It is how it is, and that’s sort of the way this month has panned out. If we find those situations again, we just have to, I think, just find a way… even if you can’t give 100%, can you give 90% of 90? That’s a bit of a learning,” Jos Buttler said.

He also added that to get the highest standard of cricket possible, they need to prepare properly. And, he also hopes they can look at it going forward. Moreover, as a new captain, it’s a frustration for him to just have that time to bed in and do that work around the players and with the coaches as he thinks it would have been nice to have time for the work as well.

ENG VS SA: Both teams are ready to take on each other in the T20 format

However, South Africa were doing well at 159/2 in 27.4 overs with Quinton de Kock unbeaten on 92 off 76 as well before rain stopped play. However, Jos Buttler has also said that he didn’t think England had the same intensity as they had in the second ODI.

“I thought we didn’t have quite the same intensity we had on Friday night. And I know it’s easy to say that when you get wickets and everyone’s up and about, but I thought we didn’t quite have the same intent and energy…maybe only for the first 10 overs of that 20 overs. I thought there was a clear difference when we do have it, so just to encourage us to always try and find that as a team. Take the result out of winning or losing, to make sure we’re always competing at our best and highest intensity,” Jos Buttler concluded.

However, England and South Africa will begin their three-match T20I series on Wednesday in Bristol. They will play three matches in five days before the three-match Test series will be played from August 17 as well.