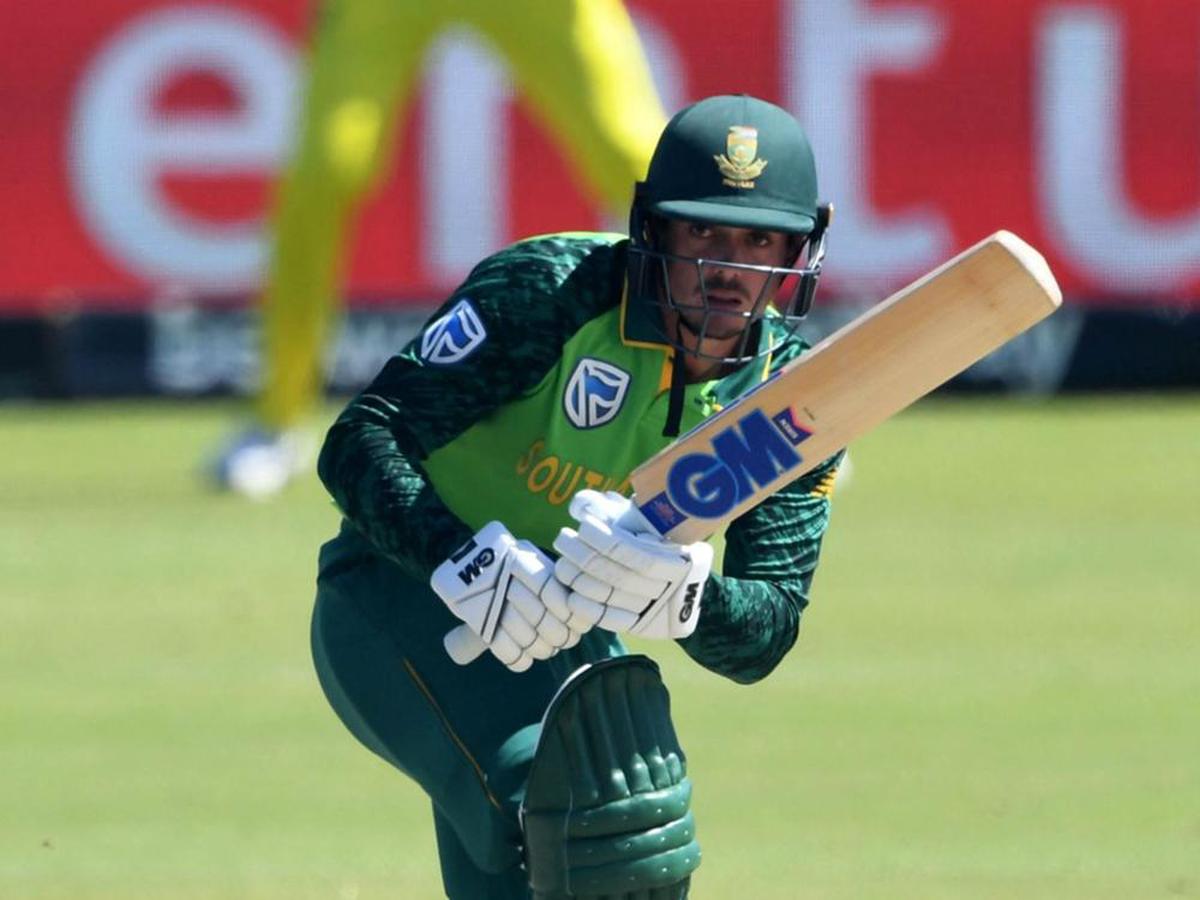 ENG VS SA: After facing a hand injury Quinton de Kock can not participate in the warm-up match against the England Lions last week. It was taking in Taunton and Worcester. Although he had fully recovered for the last T20Is against India. There were still doubts that whether de Kock will arrive in England. But as per the current reports, the Proteas opener will almost arrive in England. And fans will be seeing him once again along with his opening partner Janneman Malan. Looking for new betting sites in India? We got you covered! Here, we also bring you betting site reviews that are primed to offer a rewarding and safe wagering experience.

This opening pair of South Africa has worked very in their recent outings. This pair has scored 564 runs in their nine appearances which include a century stand and two half-centuries. And they have scored these runs at an average of 62.66. The return of de Kock will boost the South African dugout. They already faced a setback after losing their white-ball captain.

ENG VS SA: The Stand-in Skipper Stated His Words Ahead of The Series

“I’m sure he is based on the way he’s been playing in county cricket hitting the ball to all parts of the ground (laughs). But I think that’s where all the video analysis and all those things come into play. Hopefully, we can combat that as a team with good tactics.”

Meanwhile Keshav Maharaj the stand-in skipper when asked about his match-up with Ben Stokes, said,

Are you looking for more legal betting apps on the go? If yes, read more here.