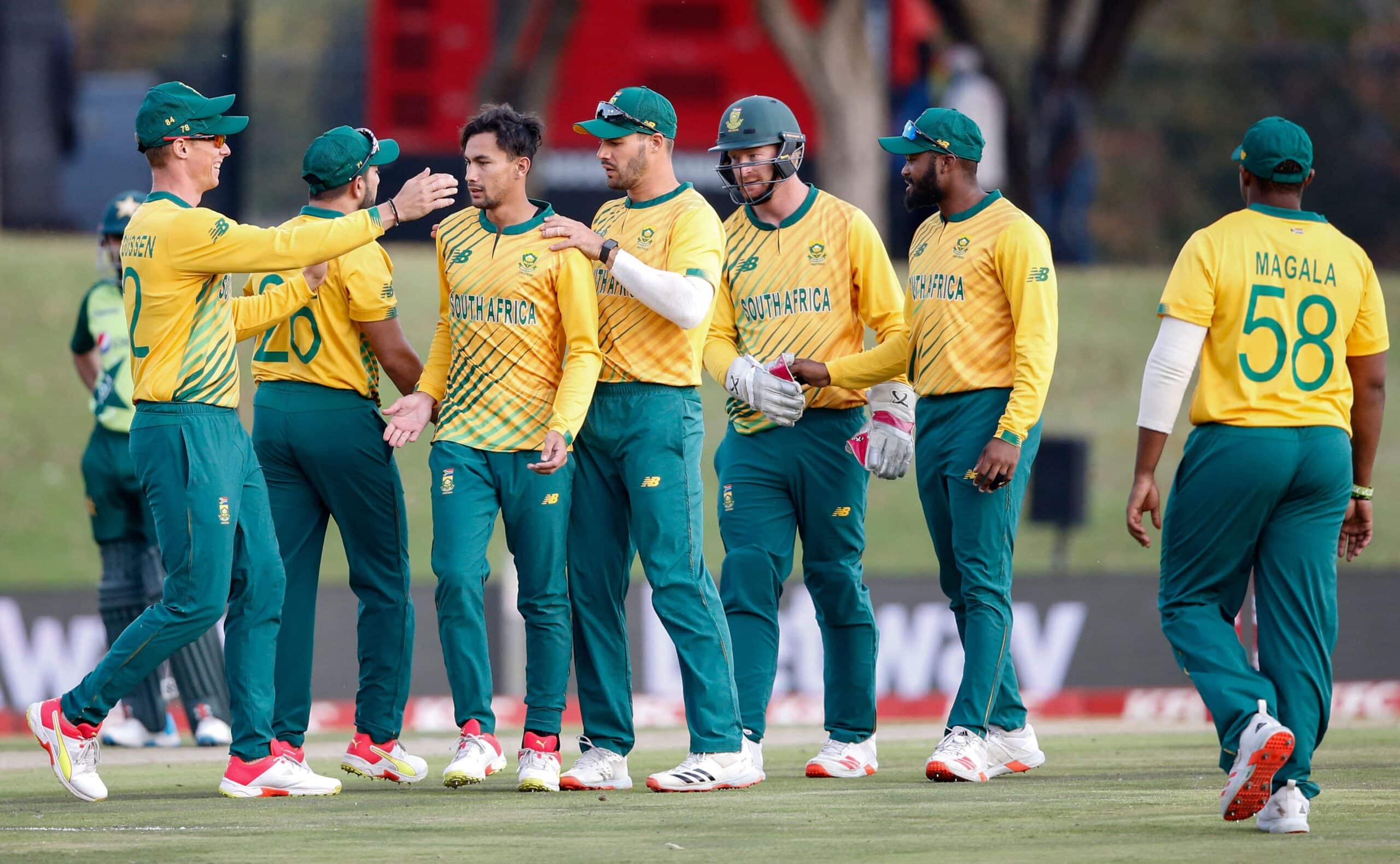 ENG VS SA: Cricket South Africa (CSA) has announced a 17-member squad for their upcoming T20I series against England. David Miller was named the captain as regular captain Temba Bavuma was ruled out of the tour after sustaining an injury. The tour of England consists of three ODIs, three T20Is and as many Test matches this summer that will begin on July 19 with the ODI series as well. Bet online by checking more betting sites in India for the upcoming match here on our site.

However, they have rested their veteran pacer Kagiso Rabada for the ODIs, while Keshav Maharaj will lead the team in Temba Bavuma’s absence as well.

ENG VS SA: ODI squad for the England tour

The ODI series will be followed by as many T20I matches, starting July 27 as well. Rilee Rossouw has been recalled to the T20I squad for the series against England too.

ENG VS SA: T20I squad for the England tour

The ODIs and T20Is between South Africa and England will end on July 31. The team will then play a two-match T20I series against Ireland. Their three-match ICC World Test Championship series will start on August 17 at the Lord’s Cricket Ground against England as well.

ENG VS SA: Test squad for the England tour

“The T20 format is a high priority for us at the moment because of ICC T20 World Cup coming up in a few short months in Australia,” CSA Convenor of Selectors, Victor Mpitsang said. “We are looking to give opportunities to players that we are interested in seeing and working out the best combinations, while also trying to balance our desire to maintain enough consistency within the set up that the players are used to playing together as a team by the time they reach Australia for the World Cup. This series will go a long way in helping us achieve all of those objectives.”

“While the ODI series is not for Super League points, the 50-over format is of vital importance as we look ahead to the 2023 ICC World Cup in India. The combinations tried and the performances we yielded will go a long way in our build up to that tournament,” Mpitsang concluded.