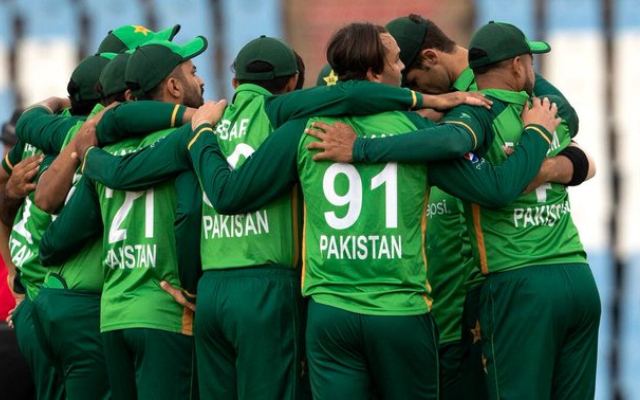 England have added two more T20Is to their originally planned five-match series in Pakistan next year. The matches were added to cover the losses PCB suffered after England cancelled their scheduled series in October earlier this year citing security reasons. The series will be played before the 20-20 World Cup in Australia next year. England are also scheduled to play three Tests in Pakistan. The team will return to the country after participating in the 20-20 World Cup to complete the tour. Here are the best cricket betting apps for you to download.

Recently, ECB CEO Tom Harrison had travelled to Pakistan to mend the relations with the PCB boss Ramiz Raja. Reacting to the development, Raja said they have worked hard to convince the visiting teams that Pakistan is a safe country to play cricket.

“We are excited that England have committed to playing two additional T20Is as part of their white-ball tour in September/October in 2022. We put in a lot of efforts to make sure that all visiting teams are comfortable in Pakistan. As such, it is a matter of pride for the Pakistan fans, who look forward to welcoming Australia and England in 2022,” said PCB chairman Ramiz Raja.

Harrison also said that England Cricket Board are fully behind Pakistan and will do everything to revive cricket in the county. Check this free ipl betting sites.

“This is just to reaffirm our commitment to Pakistan cricket to getting England teams, men’s and women’s teams, eventually playing in Pakistan at home,” he said.

Notably, Cricket Australia have also confirmed that they will be visiting Pakistan for a full tour in March next year. In December 2021, Pakistan will also host West Indies in the limited-overs series.