England announce 12-man squad for the 2nd Test against India 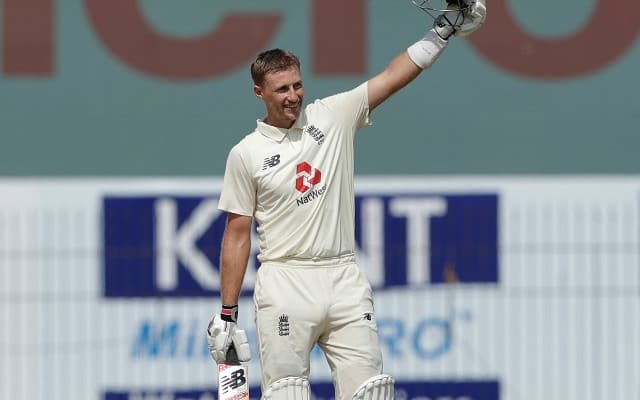 England have announced their 12-man squad for the upcoming second Test against India, scheduled to start from Saturday (February 13) at Chennai’s MA Chidambaram Stadium. As expected, the visitors have rested several players in order to manage their workload. Even before the start of the series, the England team-management had made it clear that they would keep rotating the players because of the busy year ahead that will see them play as many as 17 Tests as well as the T20 World Cup. 4rabet app earn money, 10cric bonus code casino. Read more how to get bonus.

Consequently, they have made as many as four changes to the team that won the first Test in Chennai by 227 runs. The tourists have rested in-form James Anderson as well as Dom Bess for the second Test. Along with Anderson and Bess, Jos Buttler and Jofra Archer would miss the upcoming game too. Buttler’s departure was announced even before the start of the series.

England had confirmed that the wicketkeeper-batsman would be rested for the last three Tests and would return for the limited-overs games. He will be replaced by Ben Foakes in the playing eleven. Archer, on the other hand, will miss the game due to an elbow injury.  Anderson and Bess have been rested after playing an integral role in their team’s massive win in the series-opener.

Among the players who will return to the playing eleven apart from Foakes are all-rounder Moeen Ali and fast-bowler Stuart Broad. Foakes and Ali are gearing up to play their first Test since 2019 while Broad’s last appearance in Tests came during the series in Sri Lanka last month. For the last remaining spot in the XI, Chris Woakes and Olly Stone are in contention.
Here’s our recent cricket free betting tips. Get free tips from the experts.