England Coach: Brendan McCullum Is Being Considered For The Top Job In White Ball Format 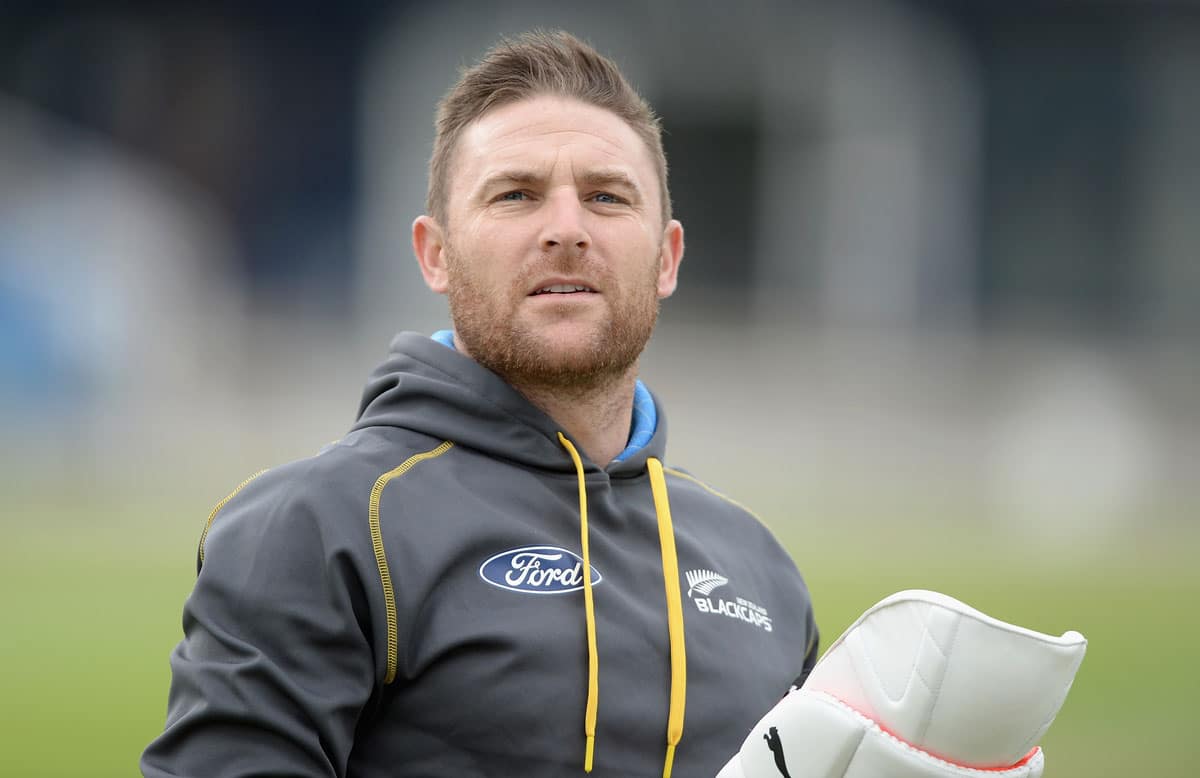 England Coach: The English Men’s Cricket Team is without a full-time coach since their tour Down Under. They lost the Test series in Australia 4-0 under former coach Chris Silverwood. He was sacked from the role after the disastrous tour. He is now the head coach of the Sri Lanka Men’s national team. For more live cricket prediction and match updates, read here.

The English and Wales Cricket Board, on the other hand, is still looking at various options. The ECB is considering split coaching for Test cricket and white-ball formats. The names of Mahela Jayawardene, Ricky Ponting, and Justin Langer have been doing the rounds for the job for several weeks. But it was after the appointment of Rob Key as the ECB chief that some names are seriously under discussion.

One of the new names to have emerged for the white ball coaching is former New Zealand captain, Brendan McCullum. McCullum is currently the head coach of Kolkata Knight Riders in the IPL. McCullum was known for his aggressive style as captain. He revolutionized the New Zealand 50-over cricket team. In 2015, under his captaincy, NZ finished as the runners up in the WC held in Australia and New Zealand.

ECB is also considering former India coach Gary Kirsten for the white ball job. Kirsten is currently associated with Gujarat Titans in the IPL. Since Key’s appointment, talks with potential candidates have taken place. But the ECB has not been able to finalize a name.

Rob Key, the managing director of ECB recently revealed that it was Eoin Morgan who suggested the name of McCullum. McCullum and Morgan worked together at KKR last year. The team finished runners-up in the competition. Looking for cricket betting odds for this season? Find them here.

“I’ve spoken to Eoin about red-ball cricket as well. Eoin is someone I would speak to about so many different things, and in terms of white-ball cricket he’s on top of all that. He knows what he wants and he knows a lot of the coaches around, so he is one of the first ports of call for that.”

Rob Key said on the development.

The other candidates that are being considered as of now are Simon Katich, Paul Collingwood, and Nick Knight. The likes of Ottis Gibson were also in the fray at one point. Justin Langer was considering the job after he left the job of Australia’s head coach but it was widely speculated that he may not take the job considering his loyalty to Australia. Late Shane Warne too was considering the job as he was in constant touch with former England captain Joe Root.