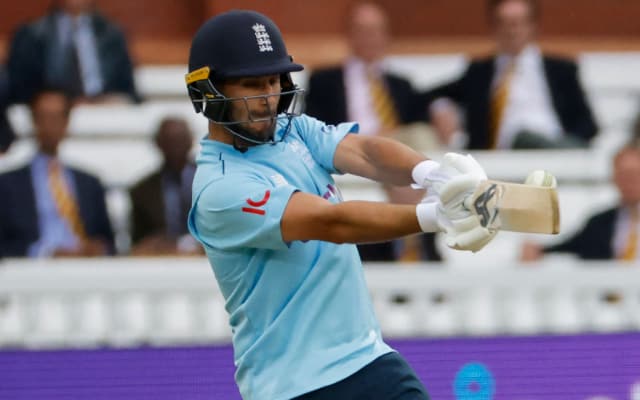 England captain Eoin Morgan along with several major players, including the likes of Jonny Bairstow, Jos Buttler, Jason Roy, Adil Rashid and Moeen Ali, who missed the ODI series, have returned to the England squad for the three-match T20I series against Pakistan. England were forced to announce a relatively inexperienced squad for the ODI series after COVID-19 breached the England camp and infected three players and four management staff, forcing the rest of the contingent into isolation. However, with players returning negative results, England Cricket Board (ECB) have recalled their senior players to face the ‘Men in Green’. Learn more about 4rabet deposit and get some free tips from us.

England’s comprehensive 3-0 win in the ODI series was mainly because of some outstanding performances by their youngsters. The likes of Saqib Mahmood, Lewis Gregory, Matt Parkinson paved way for an astounding series win. The trio has been rewarded for their scintillating show with spots in the T20I squad.

Ben Stokes, who led England in the ODI series, has been rested along with Mark Wood, Chris Woakes and Sam Curran. Also, Chris Silverwood, who cut short his family break to take charge of the ODI team, will continue his holidays and will give the T20I series a skip, leaving Paul Collingwood to lead the group. The series begins on Friday at Trent Bridge, with matches to follow at Headingley on Sunday and Old Trafford on Tuesday.

We have our own ipl cricket prediction. Read more how we do it.