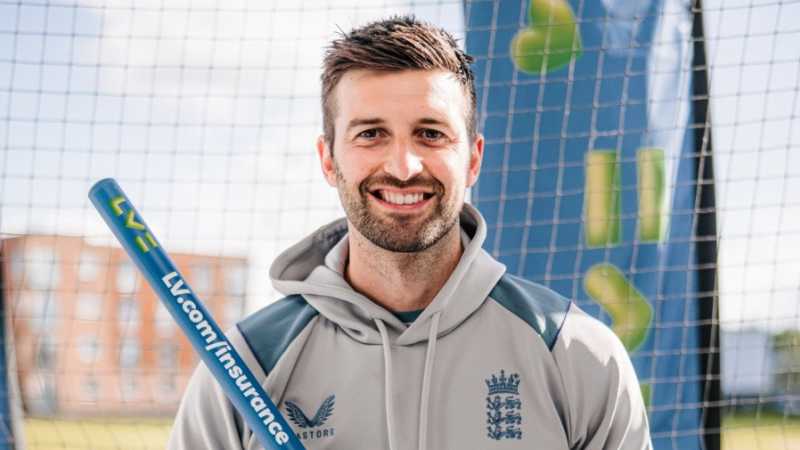 “I always feel Williamson is very hard to bowl at. As a fast bowler, I feel giving him the pace on the ball helps him. He is able to hit gaps well. He makes me feel like I am bowling 30mph. Him and Rohit Sharma – they make me feel like I am bowling so slowly. I wasn’t happy with two balls of my spell – four to Williamson and six to Phillips – which were too full. We were probably expecting a Gabba wicket with pace and bounce but it wasn’t like that,” Mark Wood said. While England is still trying to figure out a way to proceed in the tournament, here are Mark Wood’s fastest deliveries in the T20 World Cup.