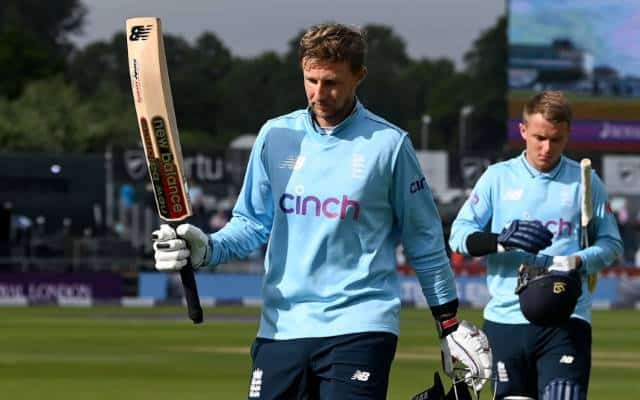 England limited overs captain Eoin Morgan has revealed that Joe Root is not out of contention for the T20 World Cup squad. The England Test skipper has not played a single T20I in more than years, while it almost seemed at one point that he was being sidelined from the shortest format. However, after his match-winning knock of 79 runs from 87 balls against Sri Lanka in the first ODI, captain Morgan has backed him to still have a chance of making it to the World Cup team. Look our betway reviews here and get some free tips.

There have been several players who have been given chances in the T20 squad of England lately, but not selecting Root seemed like a sign of the team moving on from him. However, Morgan’s latest comments have indicated that he wasn’t being selected because of the tight Test match schedule. For instance, England were scheduled to play more than 15 Tests in 2021 alone.

“I think there are a lot of people who are (in contention) and certainly you can’t rule Joe out,” Morgan said and was quoted by Sky Sports. He further went on to talk about Root’s success, playing in the T20 World Cup in 2016, where he was the highest run-getter for England. Morgan also talked about Root’s inning in the final against West Indies, where he had scored 54 runs from 36 balls. Root’s numbers in T20I are also impressive, having scored 893 runs at 35.72 in 30 innings.  Look how we do. today ipl match prediction who will win. we have full review as well.

“The role he played in 2016, the runs he scored, and the manner in which he scored them as well went a long way towards getting us to the final. His knock in the final as well was outstanding. I think circumstances in the last two years, given how busy the schedule is but also Test matches being a priority, hasn’t allowed Joe to play as much T20 as he’d have liked,” Morgan concluded.