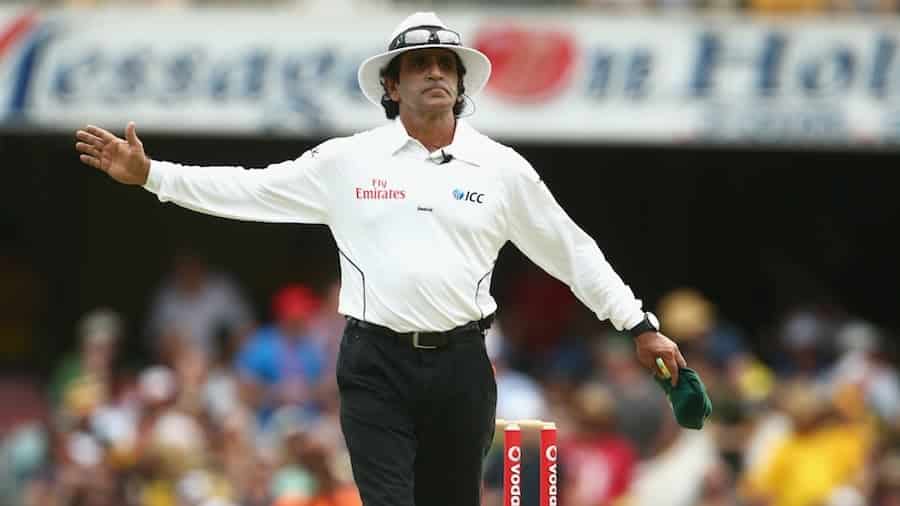 The 66-year-old former elite panel umpire from Pakistan, Asad Rauf passed away due to cardiac arrest. He gained the honour of being on ICC’s elite panel in 2006. Rauf was one of the well-known and beloved umpires in the mid-2000s not just in Pakistan but across the globe. He along with Aleem Dar contributed to enhancing the standing of Pakistani umpires prior to the era of neutral umpires. Are you looking for legal betting sites in India on the go? If yes, read more here.

Mourning his death, PCB Chief Ramiz Raja tweeted, “Saddened to hear about passing of Asad Rauf. Not only was he a good umpire but also had a wicked sense of humour. He always put a smile on my face and will continue to do so whenever I think about him. Many sympathies with his family for their loss.”

Pakistan Cricket Board mourns the demise of Asad Rauf

Rauf’s career got indulged into controversy during the 2013 IPL. The Mumbai Police had a warrant against him in the spot-fixing scandal in the game he was umpiring. The accusations threw him in a bad light, he abruptly left India before the end of the IPL season. As a consequence of the warrant, he was dropped from the ICC panel of the elite list. He even took back his name from the Champions Trophy of 2013.

Despite trying hard to prove his innocence, Asad Rauf wasn’t successful. He was found guilty of corruption and misconduct which led the BCCI to ban the umpire for 5 years. He started his umpiring career in 2000 when he was umpiring an ODI game. During his tenure, he was present on the field in 49 test games out of the 64 matches officiated by him and he was the third/TV umpire for 15 test matches. Additionally, Asad Rauf also officiated 28 T20Is and 139 ODIs. Before being an umpire, he was a right-handed batsman who played domestic cricket for Pakistan. His last international match as umpire was the New Zealand vs England Test match on March 14, 2013.