Few players might not be comfortable in touring Pakistan, admits Tim Paine 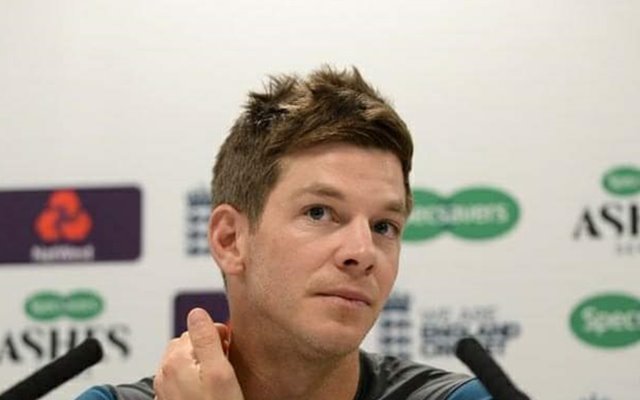 Australia Test skipper Tim Paine has admitted that few Australian players may have reservations about touring Pakistan in 2022. Recently, the Pakistan Cricket Board (PCB) announced the schedule of the Australia tour of Pakistan that will see teams lock horns in three Tests, three ODIs, and one T20I beginning from March 3, 2022. Get our recent cricket betting odds here.

This will be the first time Australia will play a full tour in Pakistan since 1998. The first Test will be played in Karachi from March 3-7, the second Test will take place in Rawalpindi from 12-16, and the third Test match will be played in Lahore from 21-25. As of now, Lahore is finalized to host the scheduled four white-ball matches starting from March 29.

Paine said a few guys may not be comfortable touring Pakistan and might ask a few experts before taking a call. “There’ll be some guys who will be happy to take the experts’ advice and others will want to know a bit more,” Paine said on SEN on Tuesday morning. “If we’re totally honest, there might be some people who aren’t comfortable going regardless.

“That’s happened before with tours going to other countries going back forever. Again there are issues that will I’m sure pop-up. We’ll discuss it, people get the right answers and feel comfortable, then we’ll get hopefully the best team we can. At the end of the day, it comes down to the individual,” he added.

Paine recalled an old incident of touring Pakistan in 2017 with the World XI side, admitting that he was unnerved and satisfied by the ‘extraordinary’ security arrangements.

“The security that we had on that tour was unlike anything that I’ve ever seen in my life,” Paine said. “We had helicopters overhead, roads shut down five kilometers around us, checkpoints like every kilometer into the ground, it was extraordinary,” he said.

The CA’s delegation team will soon visit Pakistan and discuss with PCB officials regarding security arrangements in place, logistics, operations, and COVID-19 norms and protocols. Here are the top ipl betting sites list.