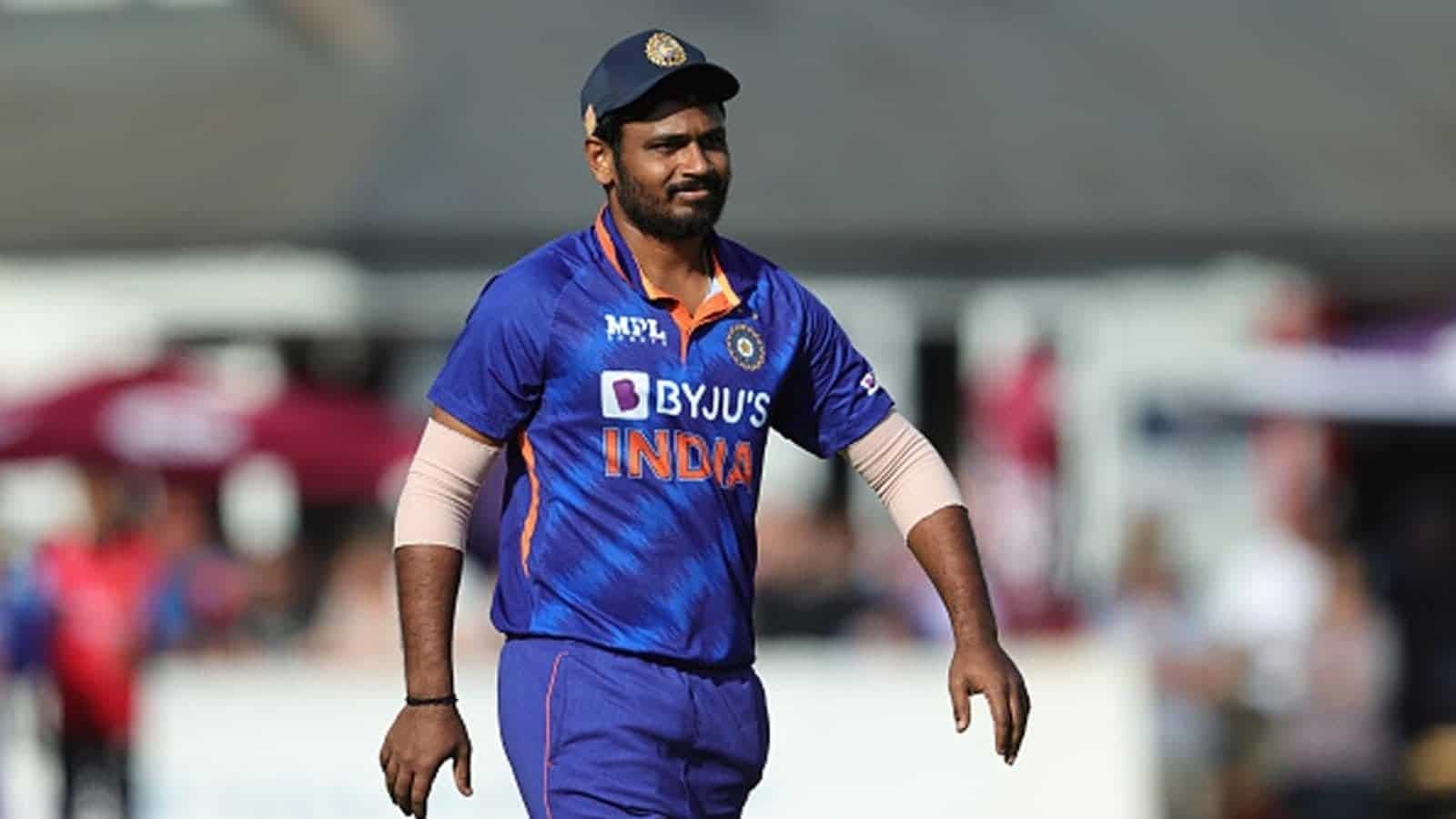 Sanju Samson: The T20 World Cup 2022 is not much further away from now. The most iconic tournament is scheduled to start on October 16 in Australia. Every team has announced their squads for the upcoming mega event. India also made certain that their best 15 players competed in the WT20. However, with only 15 players selected, there were a number of players who missed the ticket to Australia. Are you looking for legal betting sites in India on the go? If yes, read more here.

A few shocking omissions raised many eyebrows. One name that was omitted was the dynamic wicket-keeper batsman from Kerala, Sanju Samson. He is not part of the Indian squad for the World Cup. The 27-year-old has been traveling with Team India since the last IPL 2022. However, because of the presence of Rishabh Pant and Dinesh Karthik, he hardly gets time to play in the XI. That caused his snub from the team. Although the 27-year-old understands that getting a spot on the team is not easy.

Since the last T20 World Cup in the UAE, India has placed a greater emphasis on change and experimentation in the team. Over the last 6-7 months, India has seen a number of players get the chance to play in different series. However, Samson only played three T20I games during this period, and that too, in three different places. He opened for India in one match against Ireland, while he batted in fifth and fourth place against West Indies. During an interview with PTI, he discussed his chances on the team. He said,

“It really does get challenging. Finding a place in the Indian team is really challenging. There is a lot of competition around, even within players who are in the team now. When these things happen, it is important to focus on myself. You should not fix a spot for yourself. You cannot tell people: ‘I am an opener or I am a finisher.”

Samson is currently captaining the India ‘A’ side against New Zealand ‘A’ in the unofficial ongoing three-match ODI series. MA Chidambaram Stadium in Chennai will hosts all three games. The first match between the two is underway. For more cricket betting odds and scheduled matches for the 2022 season, read here.