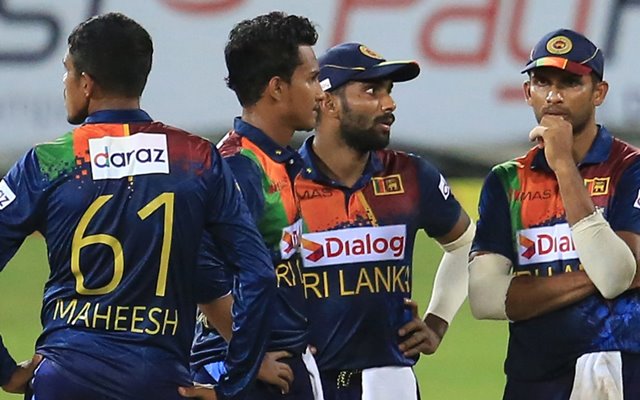 Earlier, Sri Lanka had announced the 15 member squad for the World Cup that saw former skipper Kusal Perera return to the squad. Meanwhile, senior batter Dinesh Chandimal also managed to hold on to his place. The addition of the players means that a total of 23 players will travel to the UAE for the World Cup.

“Accordingly, a total of 23 players will consist of Sri Lanka’s World Cup squad. Sri Lanka Team will leave for Oman on October 3, 2021,” the statement further read. Take a look at our 10cric casino review here.

Sri Lanka will have to go through a qualifying round to book their berth in the Super 12s. The Lankan Lions are placed alongside Netherlands, Namibia and Ireland in Group A. They need to win at least 2 games to go through.

Meanwhile, the team will begin their preparations for the World Cup with a two-match T20I series against Oman. The matches will be played on October 7 and 9 . Sri Lanka will also play a couple of warm-up games on October 12 and 14. Recently, SLC roped in former skipper Mahela Jayawardene as a mentor for the T20 World Cup.