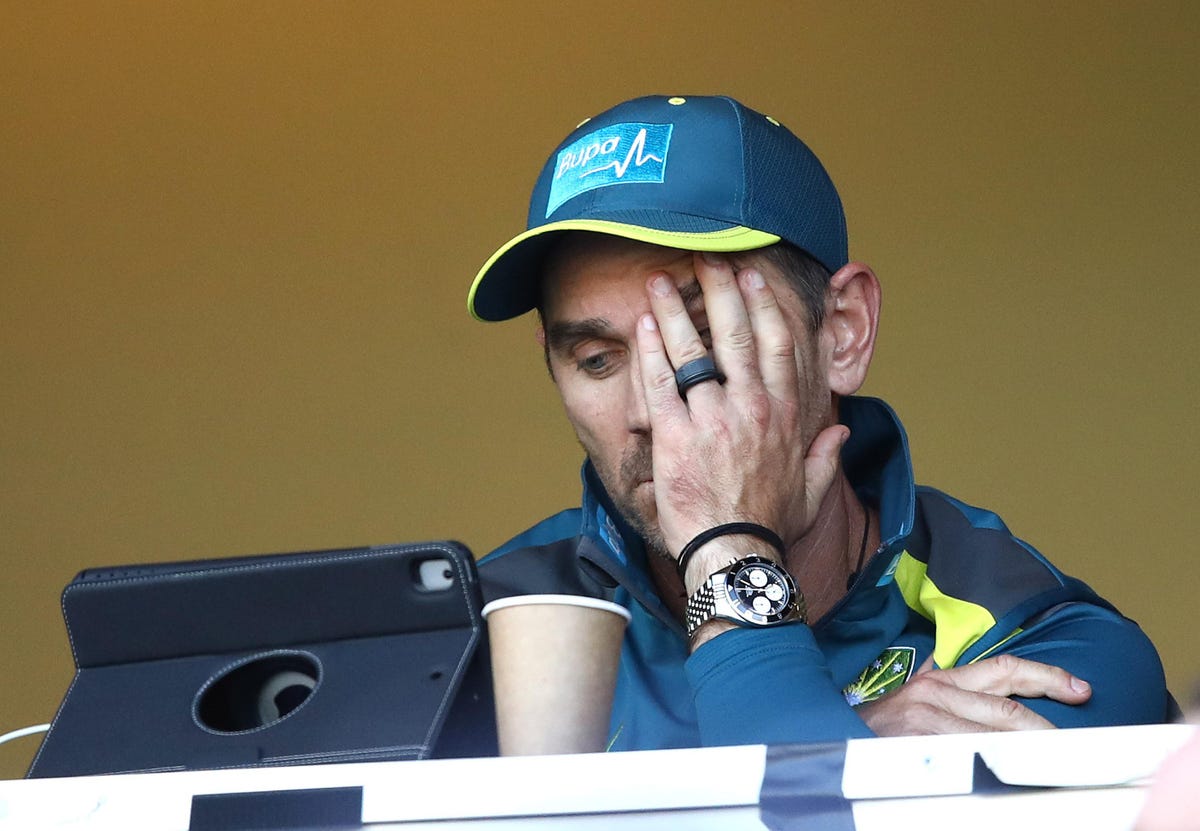 Earlier this year in February, Cricket Australia had offered Justin Langer a 6-month extension on his coaching tenure. However, Langer decided to not take up the offer and resigned from the position. With his dramatic resignation, Justin Langer has resurrected old scars by calling out anonymous team members who made complaints regarding his aggressive coaching approach.

In a recent interview with News Corp, he was unhappy with Cricket Australia because they were not ready to provide him with a long-term contract extension. Justin Langer had proved his worth as the coach by winning the T20 World Cup in UAE. He and his team also won the prestigious Ashes defeating the arch-rivals England.

Diving into the details, Justin Langer said, “Everyone was being nice to my face but I was reading about this stuff and half of it I swear to God and on my kids’ lives, I could not believe that is what was making the papers. A lot of journalists use the word ‘source’. I would say, change that word to ‘coward’. Because what do you mean ‘a source says’? They’ve either got an axe to grind with someone and they won’t come and say it to your face, or they’re just leaking stuff for their own agenda.”

He mentioned that Tim Paine, the then-test captain, and Aaron Finch, the then-white-ball captain, had provided him with the feedback. Taking their feedback into consideration Langer said he had incorporated the changes and hence was keen on taking on another long-term contract with the team. Justin Langer took over the position of head coach after the infamous ball-tampering incident in South Africa.

Justin Langer came to the team’s rescue during a time of panic. Steve Smith and David Warner were banned and consequently, Tim Paine was made the test captain. By the end of the tenure, Justin Langer saw Paine take a break from cricket and Pat Cummins was made the test captain. After Langer, Andrew McDonald was announced as Australia’s head coach. Since then, there have been several changes in the team including the retirement of Aaron Finch, a new ODI skipper, and failure to do well in the T20 World Cup.