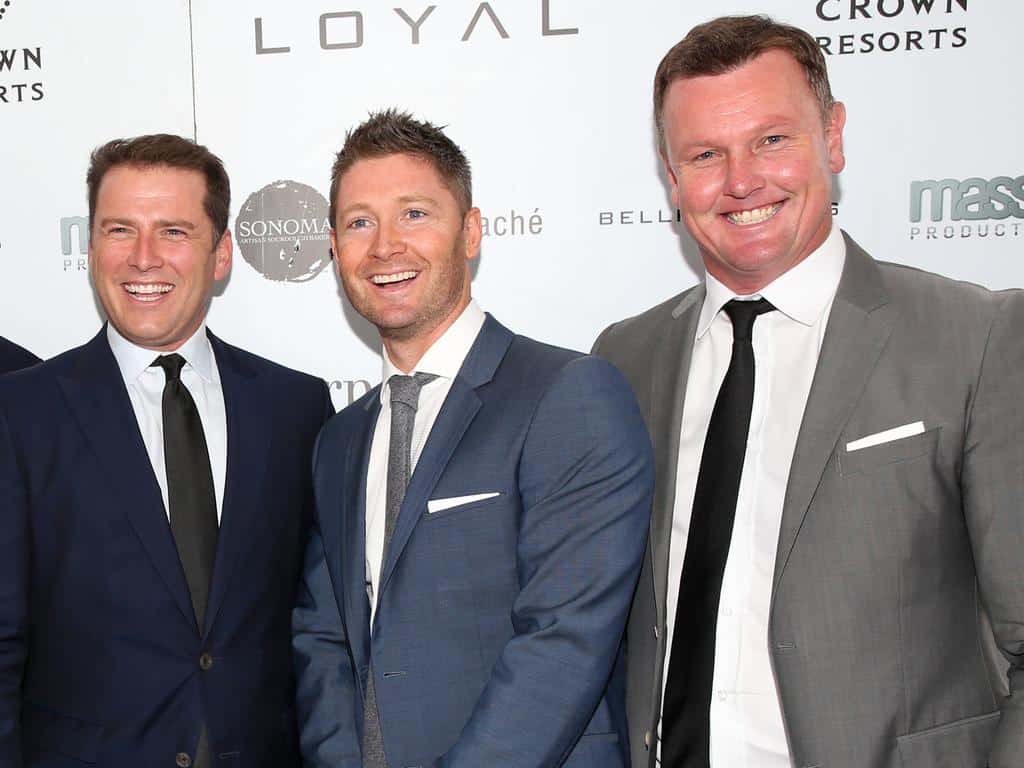 Michael Clarke: According to the Australian Associated Press on Saturday, January 21, former Australian cricket captain Michael Clarke may have missed out on a lucrative BCCI commentator gig for India vs. Australia Test series. After a video of Clarke arguing with his partner went viral on social media, Clarke found himself in the spotlight for all the wrong reasons. After his girlfriend Jade Yarbrough accused him of infidelity, Clarke and Yarbrough can be seen shouting.

While on vacation with his family, the 41-year-old was caught on camera by a bystander during an explosive altercation. If the Sydney Morning Herald is to be believed, Clarke may soon lose several more sponsorships, including one with a well-known skincare company. Australia and India will compete in a four-match series to determine the World Test Championship 2023 champions.

The Daily Telegraph, a news source, released the footage. The three-minute-long video was shot from a distance, with clear audio but blurry pictures. Yarbrough can be heard yelling about the purported relationship between the former Australian cricketer and his ex-girlfriend Pip Edwards, a well-known fashion designer. She may be heard asking Clarke if Pip will accompany him on his tour to India the following month.

According to rumours, Jasmine Yarbrough and her husband, media star Karl Stefanovic, were with the pair. Before things went awry, the gang was apparently on vacation in Noosa, Queensland. Despite the fact that Cricket Australia has not yet responded to the occurrence, it is known that an investigation has already been opened by the governing body.

According to News Corp, the BCCI might not want to have Clarke on board in light of the incident. Clarke was scheduled to commentate on the series. Clarke is anticipated to suffer a loss of about $150,000 due to the termination of the commentary contract.

Since his retirement, the former batter has become a well-known TV personality. He frequently provides commentary during the Australian domestic season. The BCCI is apparently preparing to ignore Clarke, so this appears to be only the beginning of his problems.

It should be noted that he was scheduled to start commentating on the Border Gavaskar Trophy on February 9. In addition, Clarke had already lost a chance to work with a skincare company. Clarke will suffer damages of numerous Australian Dollars if BCCI terminates his playing career.

Clarke has apologized for his behaviour. He has played for Australia in 115 tests, 245 ODIs, and 34 T20Is, scoring 8643, 7981, and 488 runs, respectively. Michael Clarke’s private life has garnered media attention previously. Before divorcing in 2019, he had been married to Kyly Clarke for seven years. After getting divorced, Clarke dated Edwards until December 2021.