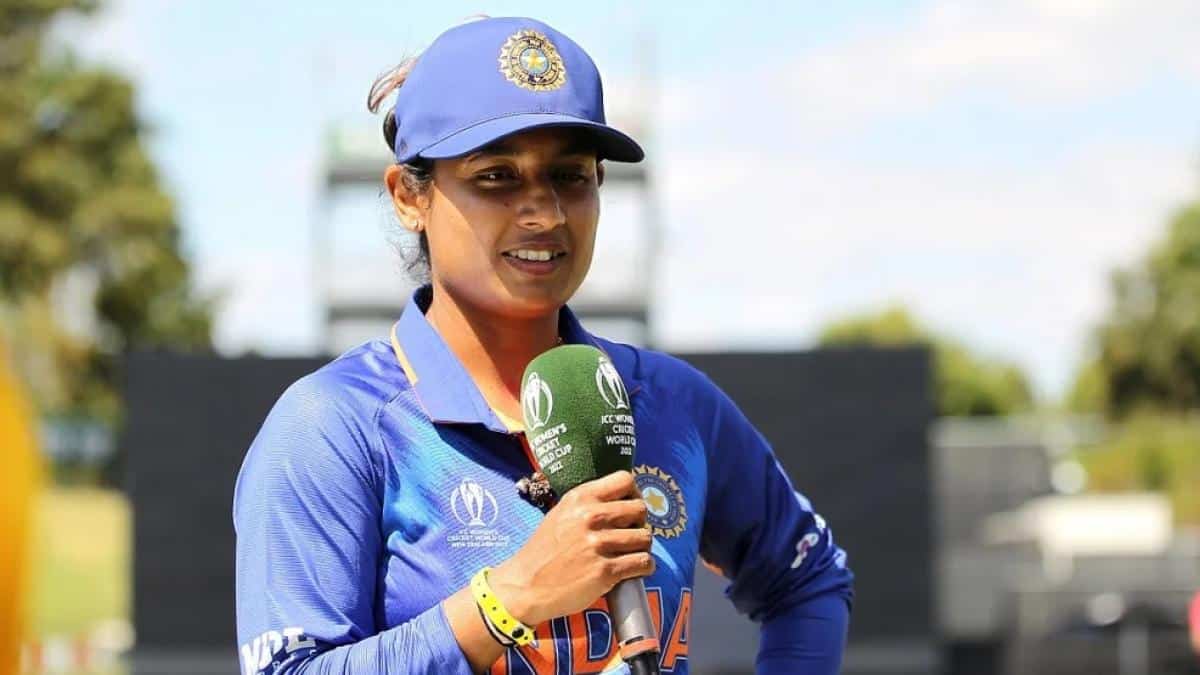 Mithali Raj: The backbone of the Indian women’s cricket team has announced his retirement from all formats. She declared her retirement on 8th June and after the news, the entire internet people gave her tributes. Her last appearance happened at ICC women’s world cup. Bet online by checking more new betting sites in India for the upcoming match here on our site.

Mithali Raj: Her Small Banter With A Reporter

In the early stages, Mithali Raj had gotten her maiden call up for Indian at a very small age. When she was just 16 she debuted for the national team. Debuting at a very small age she had managed to score a century in her first match. Doing this she became the youngest player to score a century in any format. There are several records in her name. She had a record of hitting seven consecutive half-centuries in the ODI format.

Moreover, she had named the second most half-century hitting a record in her name. She had a great career in his cricketing life. Mithali Raj never disappoints with his great character both on-filed and off-filed. Remember one such example in 2017 when she had replied to a reporter with a very savage response. The reporter asked Mithali Raj who is her favorite male cricketer. And she answered this in some epic style.

She replied to this question with “Do you ask a male cricketer who their favorite female cricketer is?”. Her reply attracts lots of people and many had even praised her for delivering such necessary answers to the reporter. Another women athlete had hailed her and tweeted ‘Mithali Raj, slay girl, well done.