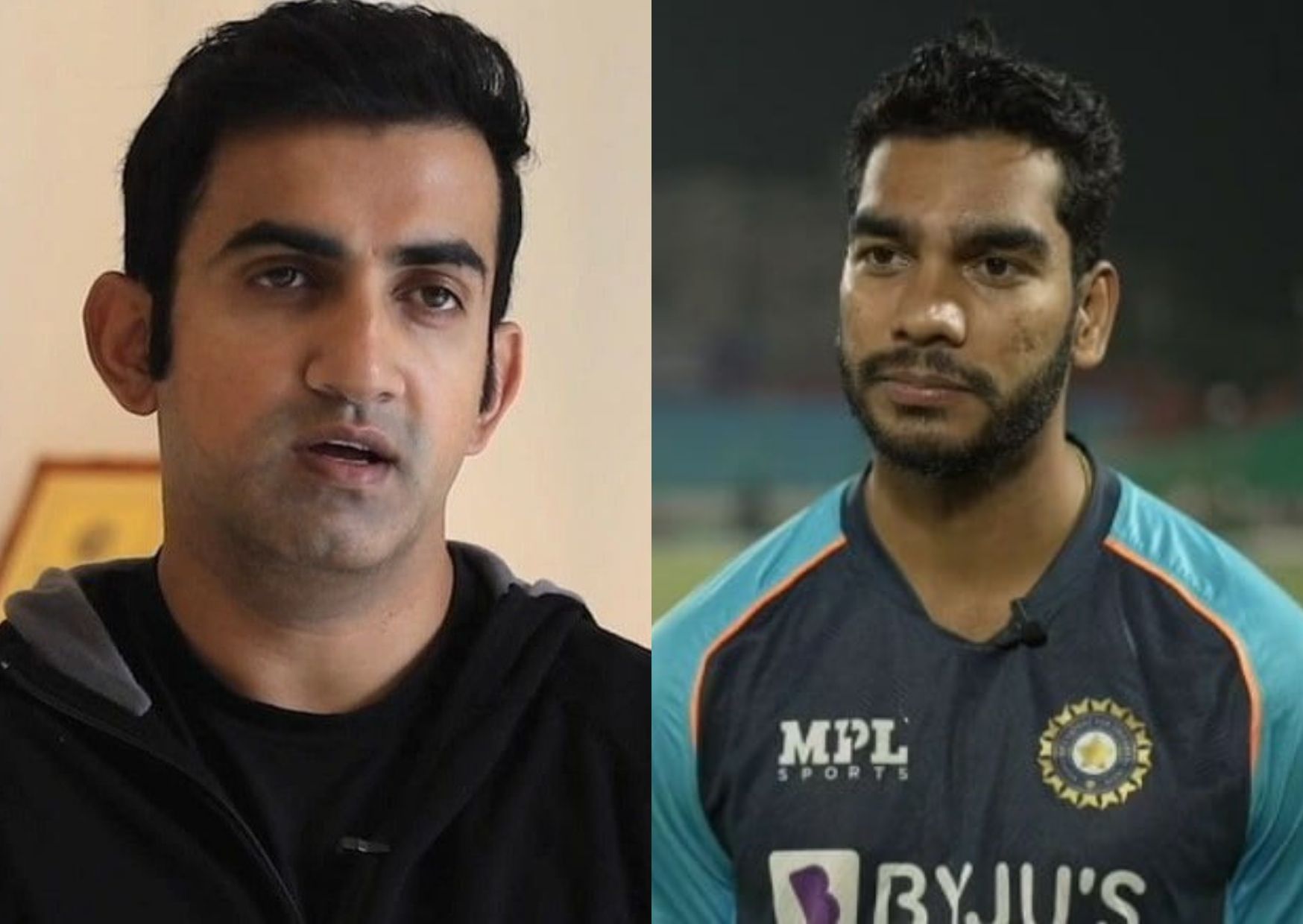 In the recently concluded ODI series in South Africa, Venkatesh Iyer got his maiden ODI call. He also played two ODIs but was not able to impress much. There was speculation related to his all-around ability and his performance in IPL 2021 for the Kolkata Knight Riders. It was said that he could replace an out-of-form Hardik Pandya, but his performance in those two ODIs was below par.

Venkatesh had a poor outing in the two ODI matches he played. He scored two and 22 in those two innings. And with the balls as well, there was nothing from his side. In the first match, he didn’t bowl, and in the second match, he did bowl but looked rusty.

He was also given a chance in the T20I home series against New Zealand after the T20I World Cup. But he didn’t do much with his bat and scored just 36 runs in three innings. Watch bbl live match today and see who will win.

Talking to Star Sports Gambhir said that Venkatesh Iyer should play T20I first and focus more on his game. He also indicated that the 50-over format demands a different set of skills. He said,

“I feel he should only be considered for T20 cricket. Because he doesn’t have that level of maturity yet. He has been given an opportunity to play international level after watching him in only 7-8 IPL matches. If you are going by IPL performances, then play him in T20 cricket. ODI is a completely different ball game and a completely different beast.”

Gautam Gambhir has captained the Kolkata Knight Riders and was one of the main reasons behind their title triumphs in 2012 and 2014. He expressed that on the basis of a few matches in the IPL, you can’t consider one individual. He said,

“Iyer had opened in IPL, now he is playing in the middle order. Send him back. If you are considering him for ODI cricket then tell his IPL franchise to play him in the middle order. But I feel he should be kept for T20s only, that too only as an opener if he plays at that position in IPL,”

Before coming to the international circuit, Iyer had a fantastic season in the Indian Premier League in 2021 for the Kolkata Knight Riders. He was an important member of the team who helped the team reach the finals. He scored 370 runs in the 10 innings he played and bowled some useful overs as well. Here’s our new cricket prediction for upcoming match.