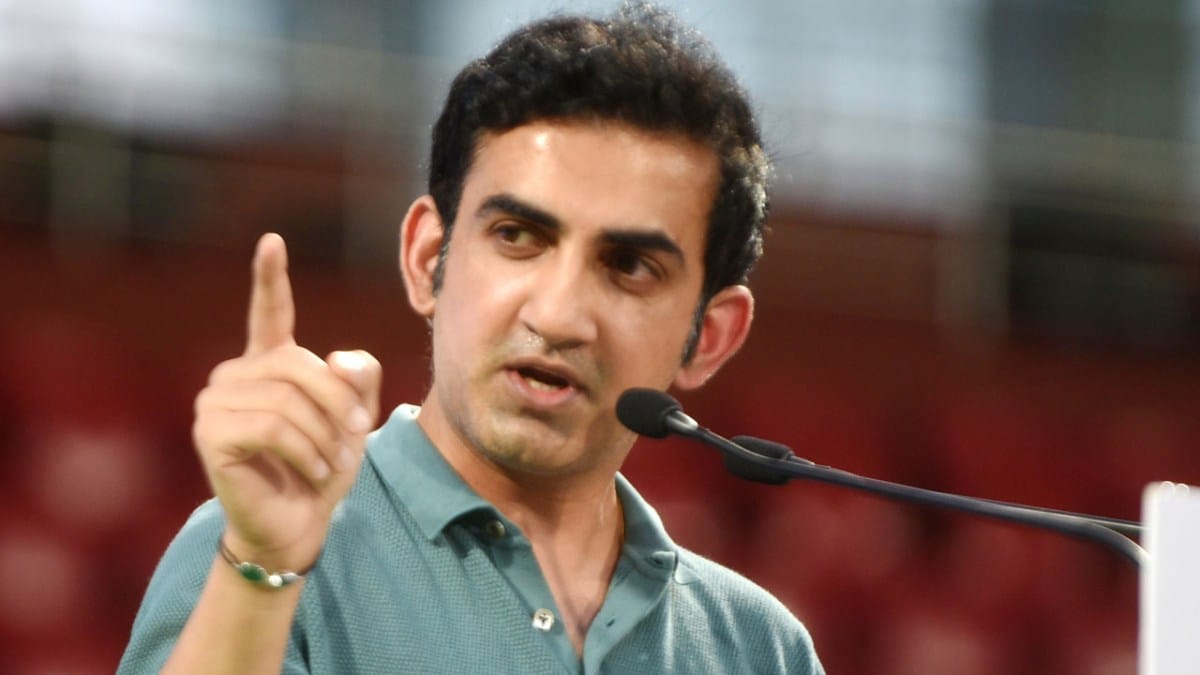 The next edition of the T20 World Cup is to be played in 2024 in the USA and West Indies. The BCCI has in a subtle manner announced that they are backing young players in the shortest format. In the recently announced squad for New Zealand, Prithvi Shaw has finally made a comeback. Now, Gautam Gambhir has also backed Ishan Kishan and Prithvi Shaw to open for India in the T20 World Cup 2024.

Prithvi Shaw has had a commendable domestic season which leads to his selection for the series. Meanwhile, KL Rahul missing the series and Rishabh Pant’s accident has opened doors for Ishan Kishan. The left-handed batter recently scored a fast-paced century in Bangladesh in the last ODI. Gautam Gambhir discussed the selection of Ishan Kishan and Prithvi Shaw during a show at Star Sports.

Prithvi Shaw and Ishan Kishan should be your permanent openers: Gautam Gambhir

“He shouldn’t have been out anyway as whenever he has got an opportunity, he has given India that kind of an explosive start. He is the right guy. He, Ishan Kishan, and Suryakumar Yadav perfectly fit the template India keep talking about. Shubman Gill needs to concentrate on Test and ODI cricket. Prithvi Shaw and Ishan Kishan should be your permanent openers in T20Is,” Gambhir said.

Given the importance of the 2024 T20 World Cup, Gambhir believes it is crucial to inspire confidence in the young opener. He also emphasized that irrespective of the performance by Prithvi Shaw, the player should be given enough time and opportunity to bring out the best in himself. “Now that you have picked Shaw, persist with him. Don’t judge him by every series. He is young, he is explosive and he is a match-winner. So pick him in the playing XI and give him a longer run,” he added.

India has wrapped up the series against Sri Lanka. Whitewashing the opposition, India registered their biggest victory of 317 runs in the ODI format. Hyderabad will host the Ind vs NZ first ODI on Wednesday. As KL Rahul has requested for leave citing personal reasons, Ishan Kishan has been added to the ODI squad too as the primary keeper along with KS Bharat. Prithvi Shaw on the other hand will join the side after the end of the one-day series.