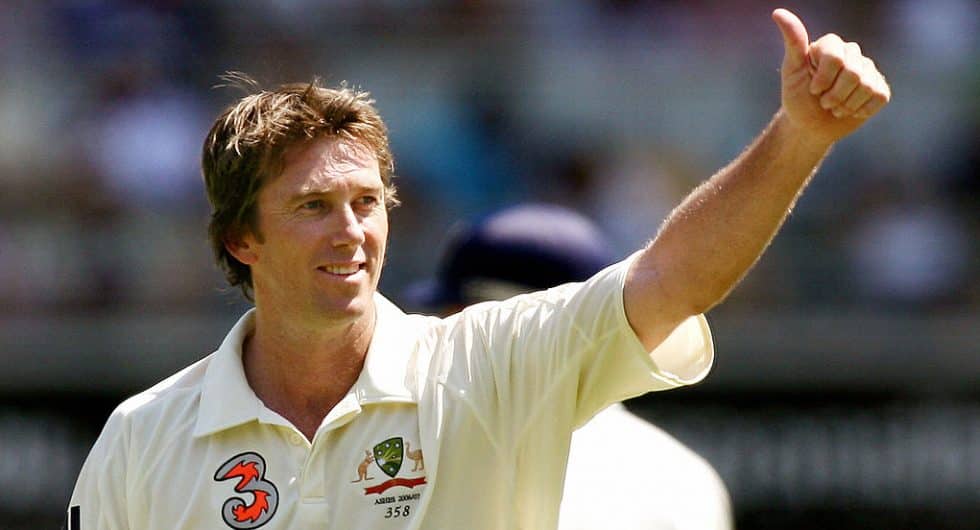 Australian test and ODI skipper Pat Cummins opted out of IPL 2023. This decision comes In order to manage the workload of playing for Australia and keeping himself fit. Glenn McGrath, a former Australian bowler, supports Pat Cummins’ choice to forgo the forthcoming IPL season. He thinks the IPL break will give the bowlers enough time to recuperate and get rested for the next games. The World Test Championship finals are scheduled to be played in June and Australia has a strong chance to qualify and they will need their captain to be fully fit.

Pat Cummins isn’t the only one to back off from IPL but he is one of the most expensive players. Mitchell Starc chose not to participate in this year’s IPL too. Whereas Josh Hazlewood is expected to play. Test cricket continues to be Starc’s top priority, as he has stated. Starc last participated in the competitions in 2015.

Fast bowlers need to have a bit of an offseason: Glenn McGrath

Agreeing with the decision of the bowlers, Glenn McGrath had a conversation with AAP. McGrath said, “Cummo has come out and said he’s not going to the next IPL. That’s where you have your offseason, get strong and get through the next season. If you don’t do that, you’re a car that never refuels. Sooner or later you’re going to run out. Fast bowlers need to have a bit of an offseason because bowling and running depletes your strength.”

McGrath furthermore added that while the players should play Big Bash League, their main focus should always be representing the country. Pat Cummins and his team will play 5 test games at home, 2 against West Indies and 3 against South Africa. Glenn McGrath is confident that their pace trio of Pat Cummins, Mitchell Starc, and Josh Hazlewood will do well. Following these 5 matches, they will travel to India to play the Border-Gavaskar trophy. India is the current winner of the Border-Gavaskar trophy.

“The bowlers have adapted. Josh Hazlewood is one of the world’s best T20 bowlers. He has shown that in the past with the way he has gone about it. Pat Cummins can adapt just because of the areas he bowls. Starcy’s a match-winner when he gets it right. He is as good as anyone in the world. I have no issues there with our bowling attack,” he added.