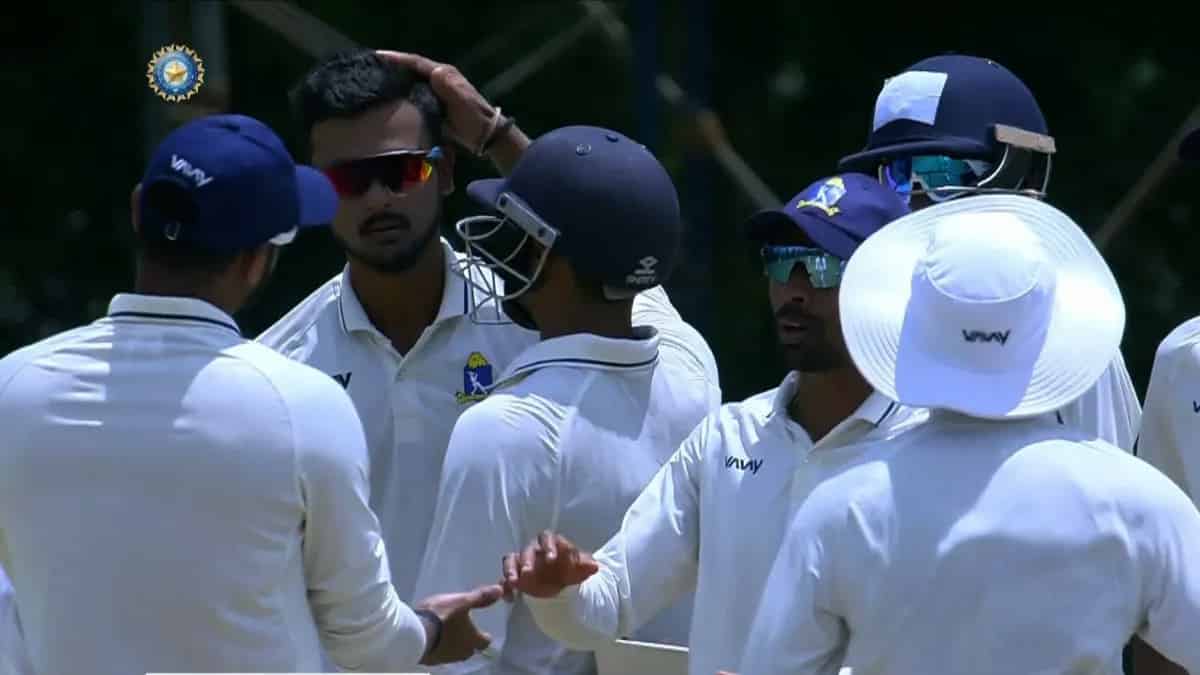 Global T20: Bengal and Lahore Qalandars are going to participate in the upcoming T20 series in Namibia. Namibia Cricket Board is going to organize this series in September month. Initially, there will be four teams in the Global T20 Namibia Series. The third team in this competition is likely to come from South Africa. Abhimanyu Easwaran-led West Bengal team is also going to participate in this tournament. If you are searching for the best trusted betting sites in India, you are in the ideal place!

On this matter, the Bengal team has already announced their 16-member squad for the competition. In the Bengal team, there are regular members of the squad. The names are Shabaz Ahmed, Mukesh Kumar, Akash Deep, Ishan Porel, and Writtick Chatterjee. And there will be also some new faces. The joint secretary of the Cricket Association of Bengal (CAB) has made this statement about this thing. The joint secretary said that CAB has taken this opportunity with both hands.

There will be teams who will be going to play T20 World Cup. For that, it will be practice for their players. He further said that the broadcasters of the tournament has come before the president and invited the Bengal team to the competition. And he added more that CAB took this chance to play six-seven games before the Syed Mushtaq Ali Trophy. So before the domestic T20 tournament, Bengal will be having good competition from World Cup teams.

Global T20 Namibia Series: The Joint Secretary Stated His Words on This

“The ambition is that there are several young players who are playing in local cricket in Bengal and performing fantastically with respect to T20s. So we are sending mostly those young guys so that we can make our team for the Syed Mushtaq Ali Trophy, ”

added the joint secretary of Das.

He also said that the team that CAB is sending to this tournament is new. The board wants to observe their players and how they play in this. And there also want to see how their players will be tacking new challenges in abroad condition. Coming to the domestic T20 league, Syed Mushtaq Ali Trophy so, this tournament will be commencing later in the year. Last year, the Bengal team had a good campaign in the domestic season.

In Ranji Trophy, Bengal ended their campaign in the quatre-final round, and in the T20 tournament again they performed well. On the other hand, Lahore Qalandar is a PSL franchise. They are the champion side of the 2022 edition of the PSL tournament. It was the first time when Shaheen Afridi led his team to the winning moment of this league. He had also performed very well as an individual player. Shaheen Afridi had taken 20 wickets in 13 games. Read more FREE betting tips and guides, written by cricket betting experts, to find the right betting app for your situation.